A Graphene ‘Camera’ Images the Activity of Living Heart Cells 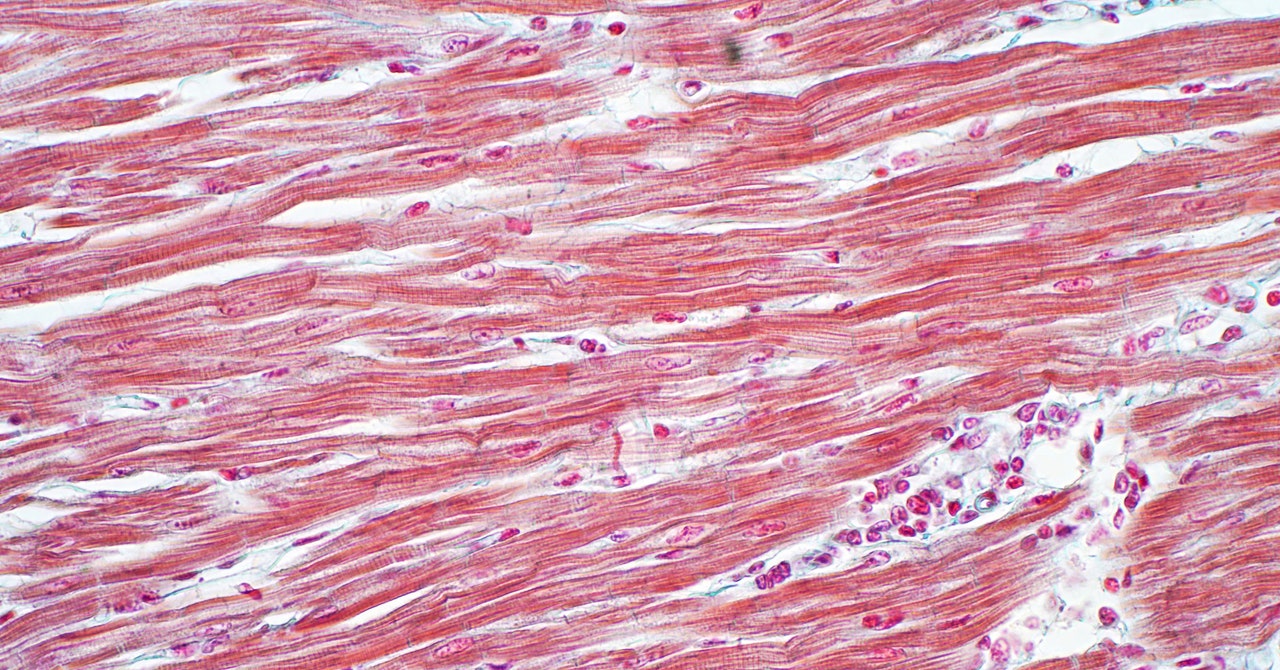 Scientists can take these measurements with microelectrode arrays—networks of tiny tubes—inserted into cell membranes. But this approach is limited. Researchers can only determine the voltage in the specific cells that have had an electrode poked into them.

“Recording the voltage of one point—say, in the brain—is a little like trying to watch a movie by looking at one pixel on your computer screen. You can sort of tell when things are happening, but you can’t really see the plot, you can’t see the correlations of information at different points in space,” says Cohen. The new graphene device produces a fuller picture because it records voltages at every single point where the tissue and carbon atoms touch.

“What we’re able to do by using our graphene device is image the entire surface simultaneously,” says Halleh Balch, the study’s lead author, who was a PhD student at Berkeley during the experiment. (She is currently a postdoctoral researcher at Stanford.) This is partly a consequence of graphene’s unique nature. “Graphene is atomically thin, which makes it supremely sensitive to the local environment, because basically every part of its surface is an interface,” she says. Graphene also conducts electricity well and is rather tough, which has made it a longtime experimental darling among quantum physicists and material scientists.

But in the field of biological sensing, it is more of a newcomer. “The method itself is quite interesting. It’s novel, in the sense that graphene is used,” says Gunther Zeck, a physicist at Technical University Vienna who was not involved with the study. He’s worked with microelectrodes in the past, and he suspects that graphene-based devices may become real competition for them in the future. Manufacturing large microelectrode arrays can be very complex and costly, Zeck says, but making large sheets of graphene could be more practical. The new device is roughly 1 centimeter square, but graphene sheets thousands of times bigger are already commercially available. By using them to make “cameras,” scientists could track electrical impulses across bigger organs.

For over a decade, physicists have known that graphene is sensitive to electric voltages and fields. But combining that insight with the messy realities of biological systems presented design challenges. For example, because the team did not insert graphene into cells, they had to amplify the effect of the cells’ electric fields on graphene before recording it.

The team drew on their knowledge of nanophotonics—technologies that use light at the nanoscale—to translate even faint changes in graphene’s reflectivity into a detailed picture of a heart’s electrical activity. They layered graphene on top of a waveguide, a glass prism coated with silicon and tantalum oxides, which created a zigzag path for the light. Once the light hit the graphene, it entered the waveguide, which bounced it back to the graphene, and so on. “This has enhanced the sensitivity that we have, because you pass through the graphene surface multiple times,” says Jason Horng, a study coauthor and Balch’s lab mate during his PhD. “If graphene has some change in reflectivity, then that change will be amplified.” This magnification meant that small changes in graphene’s reflectivity could be detected.

The team also managed to capture the mechanical motion of the whole heart—the scrunching up of all the cells at the beginning of a heartbeat and their later relaxation. As the heart cells pulsated, they dragged against the graphene sheet. That caused the light that was leaving the graphene’s surface to refract slightly, in addition to the changes the cells’ electric fields were already having on its reflectivity. This led to an interesting observation: When the researchers used a muscle inhibitor drug called blebbistatin to prevent the cells from moving, their light-based recordings showed that the heart had stopped, but the voltage still propagated through its cells.