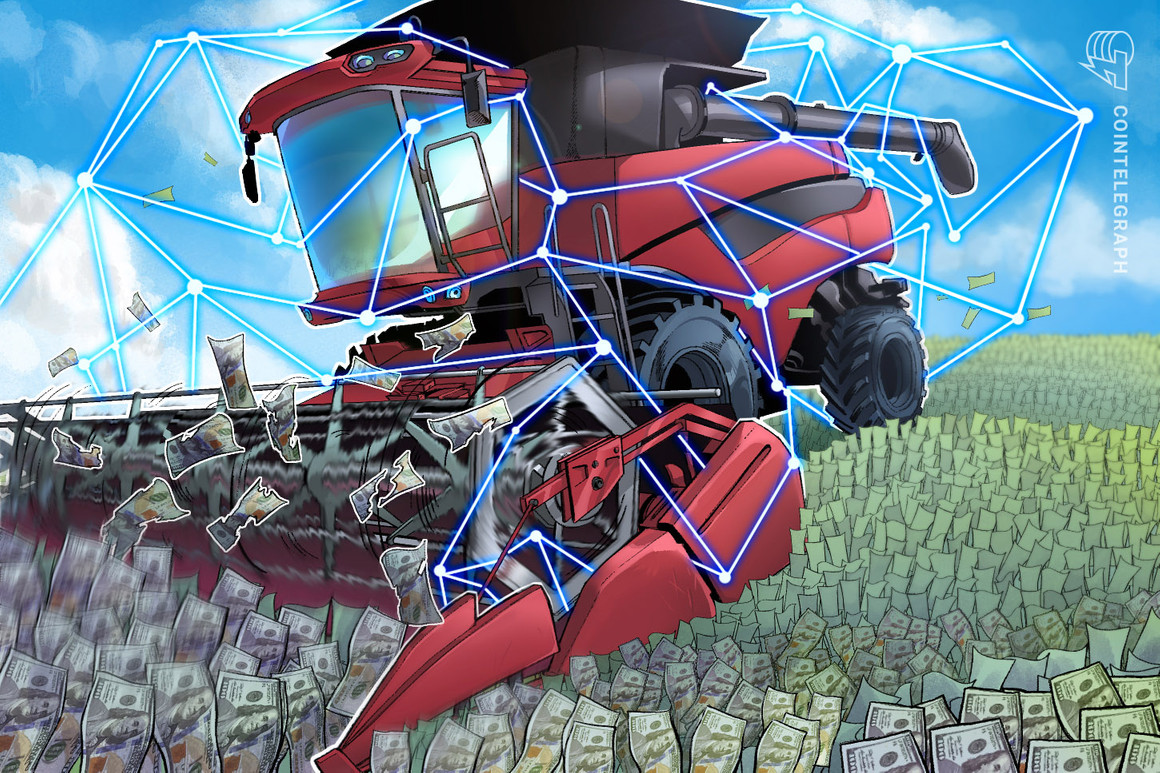 Capital International Group, a $2.3 trillion asset manager headquartered in Los Angeles, has acquired a 12.2% stake in MicroStrategy — making it one of the largest indirect investors in Bitcoin (BTC) on the planet.

According to a disclosure with the United States Securities and Exchange Commission, or SEC, Capital International Group now holds roughly $560 million worth of MSTR stock. Only BlackRock has bigger exposure to the business intelligence firm.

MicroStrategy has been loading its strategic reserves with Bitcoin for almost one year after CEO Michael Saylor became convinced that the digital asset represented a new monetary standard. As Cointelegraph reported, the company’s recent Bitcoin gambit was worth $489 million. Earlier in June, MicroStrategy successfully raised $400 million in debt to purchase additional BTC.

MicroStrategy has become a sort of Bitcoin proxy stock due to its oversized exposure to the digital asset. The company’s Bitcoin holdings are now held in a newly formed subsidiary called MacroStrategy LLC.

This story is still in development.