The Next Covid-19 Battle Will Be About Vaccinating Kids 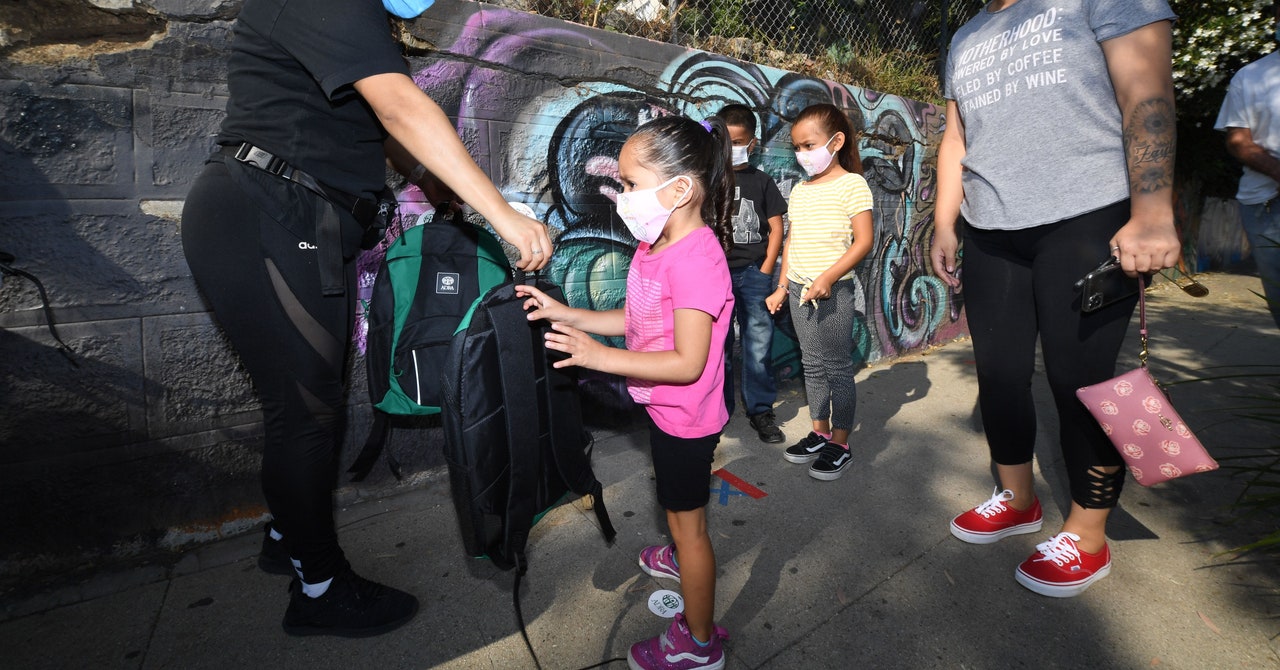 On Monday, the Tennessee Department of Health fired its top vaccine official, Michelle Fiscus. Her transgression: In May, she had sent a memo to pharmacies and physicians in the state, relaying a Tennessee Supreme Court decision that allows teens to seek medical care, including vaccinations, without their parents’ consent. At the time, the Food and Drug Administration had just authorized the Pfizer vaccine for 12- to 17-year-olds, and one for the Moderna vaccine was soon to follow.

Fiscus’ memo was approved by the governor’s staff, and it contained no policy changes. The legal ruling it discussed was handed down in 1987. State legislators, though, accused her of “prodding” children to seek the vaccine. She was summoned to two hearings; at one, a legislator proposed dissolving the entire state health department in retaliation.

In a statement she gave to The Tennessean Monday evening, Fiscus said that, to protect itself, the department has shut down all its communication campaigns about vaccination. “Not just Covid-19 vaccine outreach for teens, but ALL communications around vaccines of any kind,” she wrote. “No back-to-school messaging to the more than 30,000 parents who did not get their children measles vaccines last year due to the pandemic. No messaging around human papillomavirus vaccine to the residents of the state with one of the highest HPV cancer rates in the country.” (On Tuesday, The Tennessean confirmed that vaccine promotion, and vaccination clinics held at schools, had been shut down.)

Fiscus’ firing came two days after a crowd at the Conservative Political Action Conference in Dallas cheered an announcement that the Biden administration hasn’t achieved its goal of getting one dose of vaccine into 70 percent of Americans by July 4th. It also came three days after the Centers for Disease Control and Prevention relaxed the agency’s previous guidelines about wearing masks inside school buildings. Add those events together, and they’re a storm siren for the next Covid battle, this time over vaccinating children—which will arrive as the virus’s Delta variant advances and the school year is about to begin.

Clinical trials underway now are testing the safety, efficacy, dosing, and timing of mRNA vaccines for kids between the ages of 11 years and 6 months; about 4,500 children are in Pfizer’s trial, and about 7,000 in Moderna’s. A Pfizer official said in June that the first request for emergency authorization should be sent to the FDA in September or October. (Johnson & Johnson is only now beginning trials in teens and has not yet included younger kids.)

Those trials are scattered across medical centers in the US and several European countries—more sites than were initially planned for, according to several principal investigators, because the companies feel it’s urgent to gather data and move toward approval as rapidly as possible. That’s because, now that adults can get vaccinated, children make up a larger proportion of those getting sick from Covid.

Kids represented 14.2 percent of all US cases in July, compared to 2 percent in April 2020, according to the American Academy of Pediatrics. Just in the US, more than 4 million children have fallen ill from Covid. And though most experience only mild illness, 16,623 had been hospitalized as of July 8, and 344 had died. As of the end of June, 4,196 children and teens had developed MIS-C, the perplexing and sometimes fatal inflammation that occurs after Covid infection and affects the heart, lungs, kidneys, and brain.

“Covid is a risk for children,” says Mark Sawyer, a professor of pediatrics at the UC San Diego School of Medicine and temporary voting member of the FDA’s Vaccines and Related Biological Products Advisory Committee (VRBPAC), which reviewed evidence submitted on behalf of the Covid vaccines. “The reported deaths are at least as bad as the worst influenza season in terms of pediatric deaths, and probably a little worse than that. That doesn’t even get us into what long-term consequences could occur, either from MIS-C or so-called long-haul Covid. And that doesn’t even touch the public health argument, which is that we need children not to be bringing Covid to their grandparents and others who are at extremely high risk.”