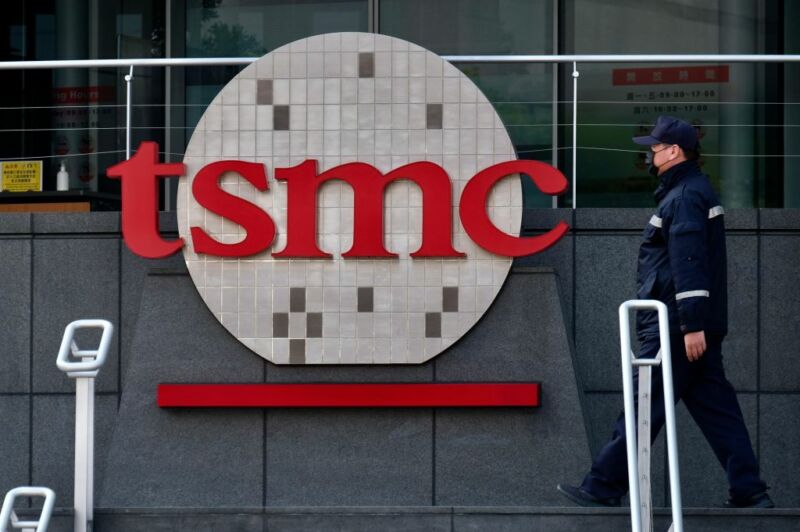 Carmakers can expect a sharp upturn in chip supplies in the coming weeks, Taiwan Semiconductor Manufacturing Company (TSMC) said, signaling that a global shortage may have moved past its most crippling stage.

In the first six months of 2021, TSMC increased its output of micro-controlling units, an important component used for car electronics, by 30 per cent compared with the same period last year, the world’s largest contract chipmaker told investors on an earnings call on Thursday. MCU production is expected to be 60 percent higher for the full year than in 2020, it added.

“By taking such actions, we expect the shortage to be greatly reduced for TSMC customers starting this quarter,” said CC Wei, TSMC’s chief executive.

Analysts have recently raised their outlook for automotive chip supplies.

IHS Markit said in a note in late June that it expected the disruption to recede in the third quarter. “We expect an improvement over the first or second quarter because the situation is becoming better understood and great efforts are being made to enhance visibility within a very complex supply chain,” it wrote.

“We see evidence of this in some of the more relaxed announcements coming from General Motors starting back operations earlier than initially planned and Toyota’s ongoing commitment to its planning.”

Analysts at JPMorgan estimated that production cuts by global carmakers related to the semiconductor shortage would fall to 399,000 vehicles in the third quarter compared with 1.9 million during the second quarter.