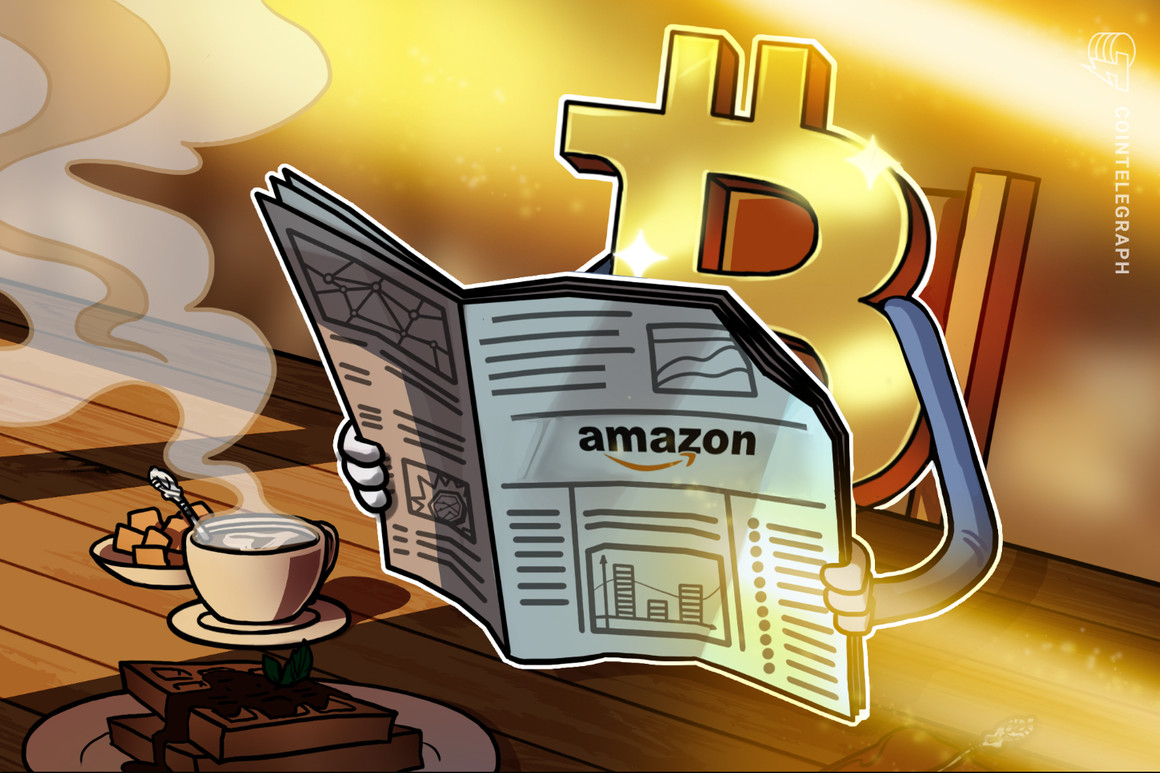 Amazon has refuted recent speculation it may be readying to support Bitcoin payments, asserting it currently has no plans for BTC.

According to a Reuters report on July 27 citing a spokesperson from the firm, Amazon remains interested in the crypto industry but has no specific plans to onboard digital assets for payments just yet:

“Notwithstanding our interest in the space, the speculation that has ensued around our specific plans for cryptocurrencies is not true.”

However, the spokesperson did not deny that Amazon is researching crypto payments, adding: “We remain focused on exploring what this could look like for customers shopping on Amazon.”

“Bitcoin rose by 12% in one hour, leading the increase. Because [the] Chinese have just gotten up. It is obvious that the price of Bitcoin has started to rise after this rumor about Amazon spread in the Chinese community.”

With Amazon dismissing its rumored plans to support Bitcoin, BTC prices have started to retreat. At the time of writing, BTC was trading down 4.4% over the past 24 hours at $36,770, according to CoinGecko.

On July 23, Cointelegraph reported on the position posted by Amazon’s payments acceptance and experience steam. The product lead will be tasked with developing the company’s strategy of digital currency and blockchain as well as a product roadmap.