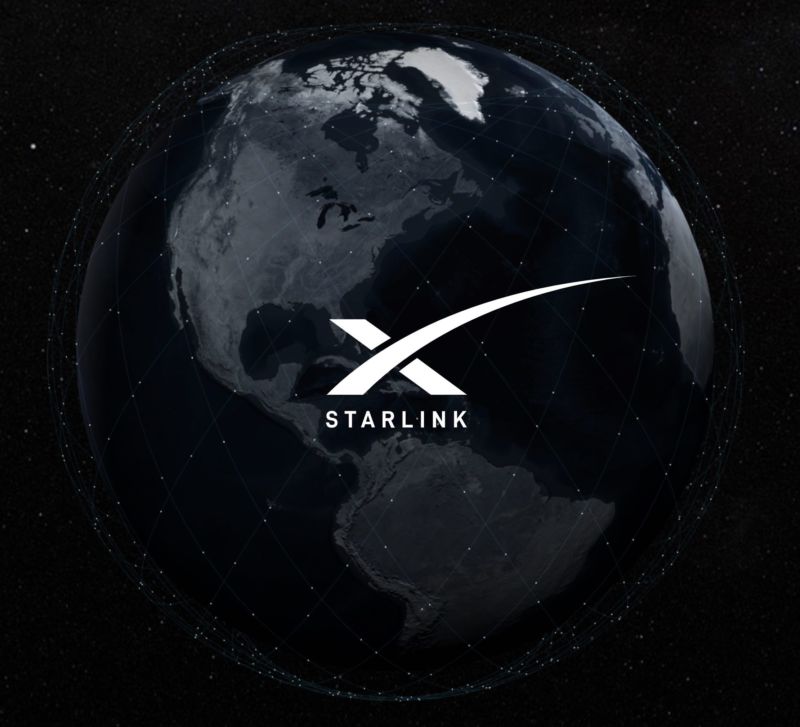 SpaceX says that Starlink user terminals for moving vehicles will be ruggedized to withstand “harsh environments” with extreme levels of heat and cold. SpaceX has been seeking Federal Communications Commission permission to deploy terminals on moving vehicles since March and provided new details on its plan in an application filed Tuesday.

Compared to Starlink satellite dishes deployed at homes, the new Earth Station in Motion (ESIM) “has been ruggedized to handle harsher environments so that, for example, it will be able to continue to operate at greater extremes of heat and cold, will have improved snow/ice melt capabilities, and will withstand a greater number of thermal cycles,” SpaceX told the FCC.

The standard Starlink user terminals go into “thermal shutdown” once they hit 122° Fahrenheit, which has caused outages for some beta users. While ruggedized terminals for moving vehicles won’t solve the problem for home-Internet users, SpaceX will presumably try to make the next version of its home terminal more resistant to heat and cold.

The ruggedized terminals for moving vehicles “will operate with higher gain and lower transmit power (thus maintaining a consistent EIRP [effective isotropic radiated power] compared to other SpaceX Services user terminals)” and “will communicate with those SpaceX satellites that are visible on the horizon above a minimum elevation angle of 25 degrees,” the filing also said.

SpaceX CEO Elon Musk has said the terminals for moving vehicles are intended for aircraft, ships, large trucks, and RVs. The terminal is “much too big” for Tesla cars or similarly sized passenger cars, he said.

SpaceX needs a waiver from the FCC to use the 12 GHz band for the ESIMs because “this spectrum is not specifically listed among the bands available for ESIM operations,” the company’s application said. In a previous ESIM proceeding, the FCC “concluded only that the record was not sufficient at that point to include the band, not that ESIM operation would cause any technical impediment to other authorized uses in the band,” SpaceX wrote.

said in June that SpaceX is in talks with several airlines about providing in-flight Internet.

Giving a general update on Starlink, SpaceX said that with over 1,700 satellites deployed so far, the “system is now on the brink of delivering [broadband] service across the entire United States—including to the most remote corners and polar regions of the country that too often get left behind.”

Starlink has about 90,000 beta users in 12 countries. Because of its use of low Earth orbits, “Starlink was the only satellite Internet provider with a median latency that was anywhere near that seen on fixed broadband in Q2 2021,” Ookla’s Speedtest site wrote in a new report. Starlink median latency was 45 ms, compared to 14 ms for fixed broadband connections in general.

One problem for Starlink users is getting a line-of-sight connection to satellites in areas with tall trees or other obstacles. Satellite-industry consultant Tim Farrar this week pointed out that a SpaceX filing shows that in most of the US, the satellite serving a customer will be at less than a 40-degree elevation angle about half the time. “That will mean significant dropouts due to tree obstruction and high need for professional install,” he wrote.