A multichain approach is the future of the blockchain industry 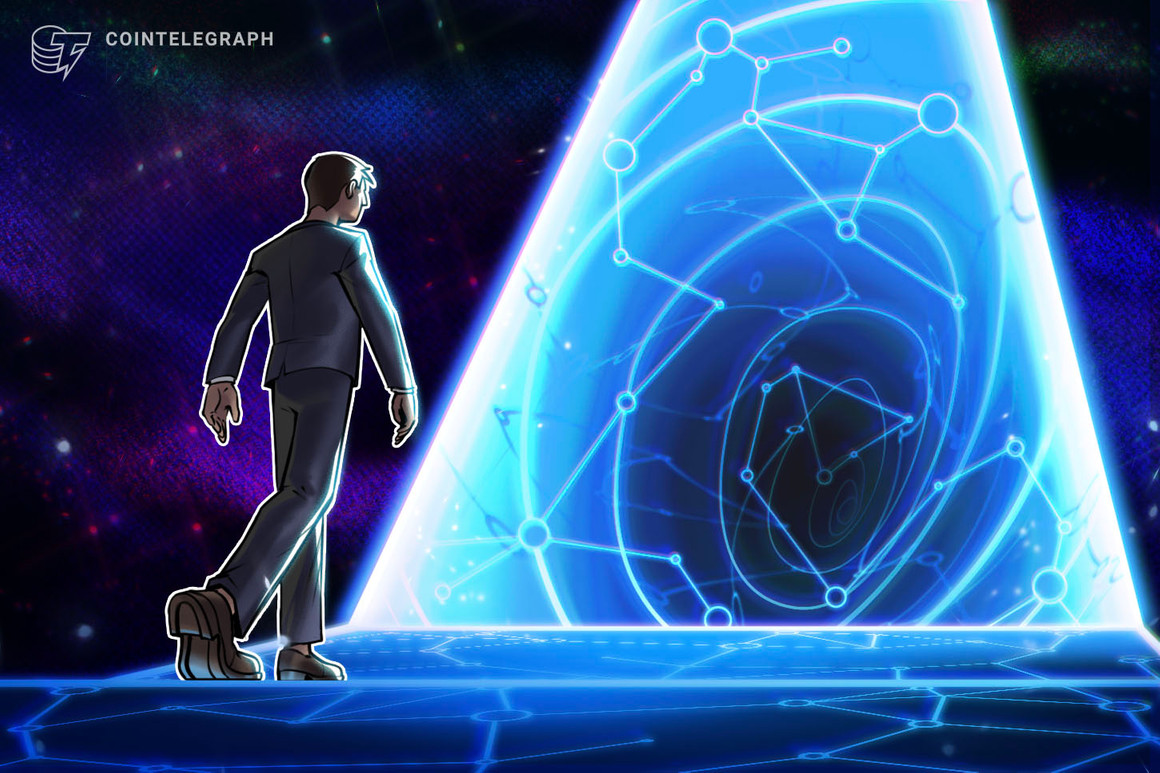 The blockchain industry market size was estimated by some to reach more than $21 billion by 2025. The market capitalization of the cryptocurrency market as a whole already reaches over $1.9 trillion. An ecosystem that was once defined by its tight-knit community and exclusivity now reaches governments, businesses, institutional investors and individuals who are all becoming more positive about the evolving space.

With this new popularity, a crossroads has emerged. We have reached the stage of adoption where the amount of users utilizing decentralized technology has exceeded the functionality of the technology itself. This has resulted in regularly congested networks and a demand for solutions.

Many of the roadblocks we are experiencing could easily be solved with scaling solutions such as bridges, parachains and other features that create seamless transitions for Web 3.0 users and depend solely on a shared vision of a multichain approach to the next wave of blockchain adoption.

Related: A multichain future will accelerate innovators and entrepreneurs

Today, nearly all DeFi projects are being built on the Ethereum blockchain, making it the standard default blockchain for many decentralized applications (DApps) and protocols. However, scalability on Ethereum has presented many challenges. The pain points that have delayed adoption include costly gas fees, a complicated onboarding process and unnecessary repetition and obstacles for developers aiming to create new DApps and accompanying products.

Related: Where does the future of DeFi belong: Ethereum or Bitcoin? Experts answer

As a result, there has been a recent emergence of blockchains such as Binance Smart Chain, Solana, Cosmos, and layer-two solutions like Polygon, that are quickly catching up and solving some of the problems that accompany building on Ethereum. Contrary to popular rhetoric, these solutions are not being implemented to “kill Ethereum” but to provide a multichain approach to building for Web 3.0. The number of blockchains and blockchain projects being built each day is on the rise as developers try to leverage the technology’s capabilities. The increase comes as a tacit acknowledgment that no perfect solution will be able to address all blockchain needs at once.

Related: Is a new decentralized internet, or Web 3.0, possible?

In a multichain world, rather than competing, we have the ability to facilitate and interconnect new chains in order to enhance the overall user experience. The prospect of a multichain ecosystem would allow anyone to build anywhere. It is dependent on cross-chain solutions, some of which are already in production. Ethereum Virtual Machine compatibility solutions are also becoming fundamental pillars of the ecosystem. These solutions allow different blockchains to communicate with one another without the help of intermediaries, mimicking the way in which the internet works today.

Learning from the evolution of the internet

Like the internet that came before it, which was at one time disjointed with its own set of scaling issues, blockchain technology must move from its current state — chains operating in isolation — to a connected ecosystem. This will make it possible for new and inexperienced users to enjoy the full benefits of the ledger technology. The goal is to build for commercial use.

Today, DApps are complicated and expensive, the same way the World Wide Web was once described as “slow” and “crude.” Rather than the fluid experience that one would encounter when using modern websites and apps like YouTube or Instagram, the blockchain experience is defined and experienced by each moving part. This results in the fragmentation of actions that should be seamless. Multichain technologies will shift that experience from complicated chain-to-chain movements to uninterrupted activities in which the end-user does not know which chain they are operating on.

At the moment, we can only imagine what this might look like, but we do know that it could revolutionize the way we use blockchain technology. Take the implementation of blockchain within the traditional financial sector, for example. The lack of interoperability would make interactions between banks using different blockchains too complex, cutting off any communication between customers who bank with different blockchains. If these blockchains were interoperable, transmitting data from one to the other would not only be possible — it would be secure and faster.

If the past is any indication of what the future will bring, the natural evolution of Web 3.0 will be the ultimate connector of on-chain communication and data-sharing. Where Web 2.0 made the internet more interactive, Web 3.0 will make the web easier to transact in, more inclusive and semantic.

Taking charge of the existing blockchain complexities will be absolutely critical to transition blockchain to a high-growth industry.

Imagine major layer-one blockchains like Ethereum as a city. They are congested and more expensive, but you get certain benefits. On the other hand, layer-two blockchains and sidechains are more like the suburbs. They are less congested and may offer lower security. If there were a proper means of fast transportation between these communities, users could enjoy the best of all worlds.

To prepare for the mass adoption of Web 3.0, which will see an influx of over a billion users, we must be ready to adopt a multichain approach, bringing with it the elimination of complex transactions and ensuring a frictionless experience for end-users.

Ahmed Al-Balaghi is the CEO and co-founder of Biconomy. Before that, Ahmed worked for Jabbar Internet Group, a Dubai-based venture capital firm. He also founded Encrypted, the largest podcast in MENA dedicated to fintech, blockchain and crypto assets. Prior to that, Ahmed spent time as a blockchain researcher in Shanghai, China. He has also worked for institutions such as Citibank, Dow Jones and Ofgem.