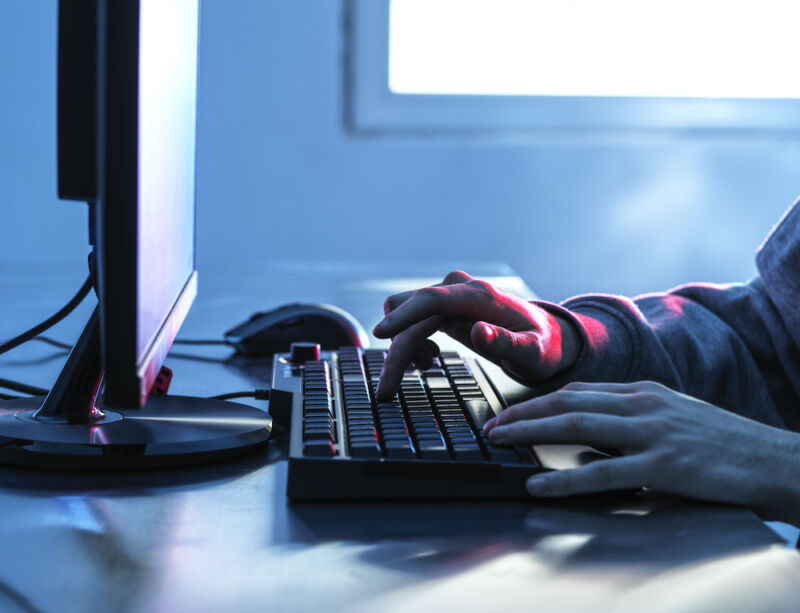 T-Mobile on Wednesday said criminals obtained the personal information of almost 49 million current, former, or prospective customers in the latest mega-hack of its servers.

The haul includes customers’ first and last names, date of birth, SSN, and driver’s license/ID information for 7.8 million current post-paid accounts, meaning accounts that are billed at the end of each billing cycle. The unknown hackers obtained the same data from more than 40 million records belonging to former or prospective customers who had previously applied for credit with T-Mobile.

T-Mobile, which is no stranger to data breaches involving millions of customers, said it has retained cybersecurity experts to assist in an investigation of this latest hack. The company said it has located and closed the access point the hackers used to breach the servers. The carrier has also coordinated with law enforcement.

In response, T-Mobile said it is:

report from Motherboard confirmed that the data matched T-Mobile customers. Motherboard said the person selling the data claimed there were 100 million records available.

It’s not known if anyone has purchased the data or if the data is being used to engage in identity theft or other crimes. It’s not unusual for data stolen in breaches to eventually be published online so it’s available to anyone who takes the time to find it.

The availability of free credit monitoring is better than nothing, but the more meaningful steps affected people can take are to change PINs and account passwords and implement the above-mentioned option of setting up a passcode to restrict the porting of phone numbers to a new account, a crime typically known as SIM swapping. Even with such protections, SIM swapping remains a big enough risk that people should not link important accounts to their phone numbers whenever possible.