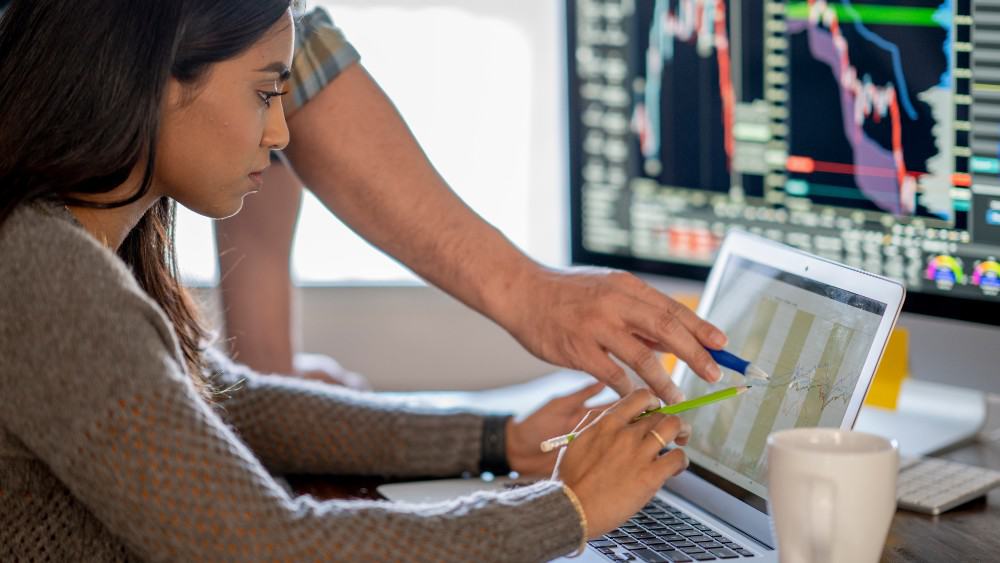 The GameStop craze captured the imagination of investors and onlookers in early 2021. Robinhood, a California-based financial services company, found itself embroiled in controversy during the meme stock craze. On January 28, 2021, Robinhood and several other retail brokers restricted the trading of certain stocks that including GameStop and AMC Entertainment. The company went public in late July. Today, I want to discuss why I’m ducking Robinhood and looking to two of my favourite TSX stocks instead. Let’s jump in.

How Robinhood has fared since its July IPO

Robinhood debuted at a price of US$38 per share in late July. The stock was valued at US$49.80/share as of close on August 18. It has already soared to a market cap above the US$40 billion mark. The company reported improved revenue in the second quarter of 2021. However, management warned that trading activity was on the downtrend.

The popular brokerage app is on track for strong growth, as more investors seek to establish a self-directed portfolio. However, I’ve got my eyes on two very different TSX stocks right now.

Dialogue Health (TSX:CARE) is another recent IPO. The company made its debut on the TSX in late March. This Montreal-based company operates a digital healthcare and wellness program. The stock has fallen over 30% since its IPO. However, investors should be eager for exposure to the burgeoning telehealth space. Last week, I’d recommended that Canadians should look to snatch up this healthcare and tech-focused TSX stock.

The company unveiled its second-quarter 2021 results on August 11. Dialogue saw annual recurring and reoccurring revenue grow 96% from the prior year to $70 million. This was powered by new customer wins, program expansions, and the addition of new services. Meanwhile, its members increased to almost 1.5 million — up 90% year over year. Moreover, cash and cash equivalents more than doubled to $117 million.

Shares of this TSX stock last had an RSI of 33. This puts Dialogue just above technically oversold territory. I’m looking to snatch up this stock after it has fallen into single digits.

Nuvei (TSX:NVEI) is the second TSX stock I’d snatch up over Robinhood. This stock made its debut on the TSX in the fall of 2020. It has put together an incredible performance over the past year. Shares of Nuvei have climbed over 180% from its September TSX launch. The company provides payment technology solutions to merchants around the world. In late 2020, I’d explained why Nuvei could make investors rich this decade.