New Vaccine Decisions, an Influx of Mandates, and More News 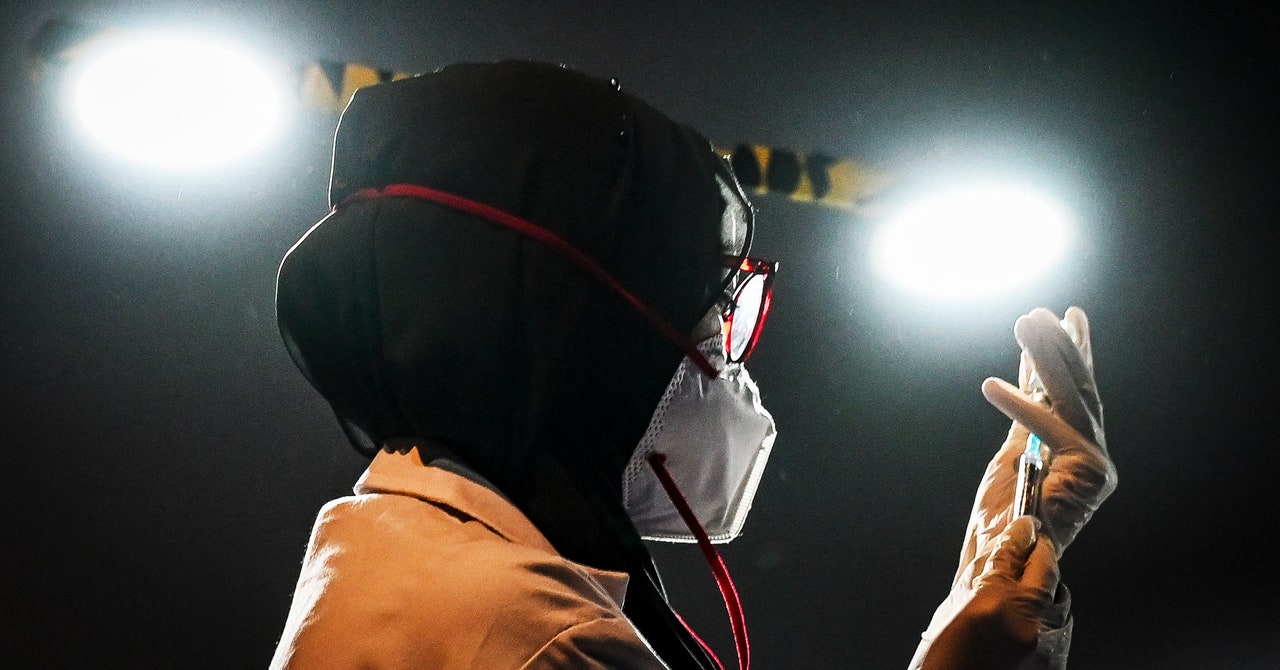 The US decides on vaccine approvals and boosters, more institutions add mandates, and drugmakers navigate international distribution. Here’s what you should know:

Want to receive this weekly roundup and other coronavirus news? Sign up here!

The US announces new decisions on vaccines and boosters

Last week, the Biden administration announced that anyone over 18 who has received two doses of an mRNA vaccine will be eligible to receive a third booster shot, with rollout beginning in September. At first they said these shots would be available eight months after the second dose, but now it seems as though it could be moved up even earlier, to six months, based on data reviewed by the FDA. Though Johnson & Johnson’s shot wasn’t part of the initial plan, new data indicates that a second dose will help generate a strong immune response, and the company hopes to be part of booster distribution. Still, the decision to offer boosters to otherwise healthy Americans has raised questions among experts, particularly with regard to global vaccine equity.

The FDA also granted Pfizer-BioNTech’s vaccine full approval this week, replacing the shot’s previous emergency use authorization. While some experts have said they’re hopeful that this will encourage people who are still hesitant to get their shots, others are concerned that the decision won’t do much to boost vaccination rates.

Vaccine mandates become more ubiquitous across the US

More institutions and companies are now mandating vaccinations, particularly since the FDA granted Pfizer and BioNTech’s shot full approval. These include the Department of Defense, the University of California system, city workforces in Los Angeles and Chicago, and even Goldman Sachs. The new governor of New York has said she’ll institute them, and almost every major medical and health care professional association has advocated for mandates too. While there are concerns about equity—for example, that members of marginalized groups might have a harder time accessing a shot, and mandates would deny them access to certain spaces—uptake of Covid shots among minorities is actually quite strong. And the most important thing to know, especially with cases in the US still high, is that mandates work.

Even so, Texas governor Greg Abbott announced an executive order banning government vaccine mandates in his state on Wednesday. Cases remain high in Texas, so much so that recent reports said some hospitals were thinking about considering the vaccination status of their Covid patients when deciding who to treat. This hasn’t actually happened, and probably won’t, but it brings up tough questions about the ethics of weighing vaccination status.

Pfizer and BioNTech have struck a new deal with Eurofarma, a Brazilian pharmaceutical company, to make doses of their Covid-19 vaccine in and for Latin America. The region has had its share of supply problems, but vaccinations are on the rise. This deal is a first for Latin America, and comes as drugmakers have been under increasing pressure to ensure vaccine supplies for poorer countries. President Biden has also come under fire for failing to fulfill promises to fight the coronavirus worldwide.

Elsewhere, Japan suspended use of more than 1.5 million Moderna doses this week after they were found to be contaminated, an unfortunate turn as the country tries to speed up vaccinations while cases surge. In better news, India has officially given at least one shot to more than half of its eligible population, and Myanmar announced today that it will vaccinate the country’s Rohingya minority.

Imane Anys has attained almost unbelievable success as the beloved Twitch streamer Pokimane. But at just 25, there’s still a lot she’s figuring out.

Recently, the world has watched in shock as the Taliban mounted a swift takeover of Afghanistan. Some disease experts have been focused on the tumult for one particular reason: Afghanistan is one of two countries where the circulation of the poliovirus has never been interrupted, and a regime change could interfere with the campaign to eradicate the disease at a critical moment.

You don’t need to break the bank for a great cell phone! Here are a few of our favorite phones for every budget.

Recently, contact tracing has all but fallen out of the conversation about how to bring the pandemic to an end. And what little coverage it has gotten has mostly been to note that efforts have faltered. But just as we’re now bringing back masking and social distancing to combat the rise of Delta, some experts are arguing that we need to be funneling more resources into contact tracing—and tailoring it to meet the moment. Some have suggested rebranding it as Covid support services, and offering people support after they learn they’ve been notified of an exposure. With federal funds available to boost contact tracing programs, this isn’t beyond the realm of possibility. And it could make all the difference in this next phase of the pandemic.