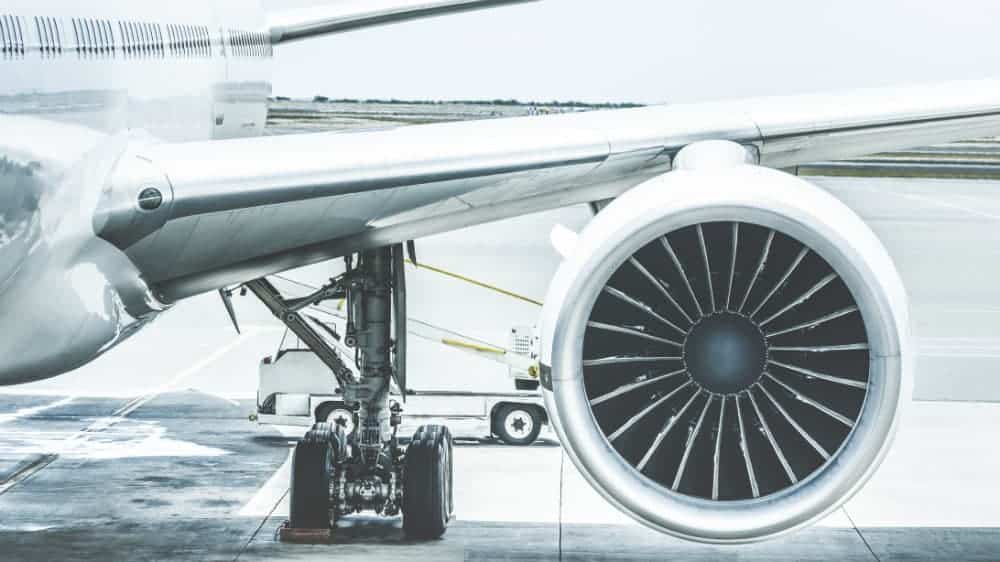 Shortly after the COVID-19 vaccine was announced in November, AC shares rallied. But now, with the Delta variant sweeping the globe, investors are starting to get cold feet. The new variant of COVID-19 is more contagious than the original, and some people think that it is resistant to the vaccines. While vaccination is proceeding at a rapid pace in Canada, many still think that Delta will require lockdowns this autumn.

Summer is drawing to a close, so investors may be bracing for another round of revenue-crushing public health measures that will take Air Canada to new lows.

That’s where we stand today. Investors are clearly losing faith that AC will recover fast enough to avoid serious financial damage. Personally, though, I think the concerns are overblown. It doesn’t look like the Delta variant will lead to a serious wave of lockdowns and self-isolation orders in Canada. The new variant has not led to any drastic measures, even in hard-hit provinces like Ontario, and the vast majority of provinces have reopened to one extent or another. Personally, I would buy the dip in Air Canada stock right now, as its future earnings are likely to be better than its recent ones.

The Delta variant is the dreaded D-word that has investors, and the public at large, running scared. There have been stories of the new variant all over the news this summer, citing its contagiousness and possible vaccine resistance. It’s true; this new variant is a concern. It has led to new lockdowns in Australia and New Zealand. Canada, however, doesn’t seem to be heading in that direction. We’ve already got a wave of Delta cases in several provinces, and those provinces are reopening, not initiating new lockdowns. So, it looks like public policy in Canada is favourable to airlines.

Another broad point working in Air Canada’s favour is the ongoing recovery in North American travel. As I wrote in recent articles, travel levels in North America have grown exponentially since reaching a low of 100,000 passengers per day in 2020. This is true in both the U.S. and Canada. As long as this trend stays in place, then Air Canada’s road to recovery will be clear.

Yes, $1.1 billion is still a big loss. There is no question about it. But as revenue levels recover, we are seeing that loss shrink. Over a year or two, if current trends persist, then Air Canada could swing back to profits. The company expects that it will meet or exceed 2019 revenue levels by the end of 2022, so there’s reason for hope.