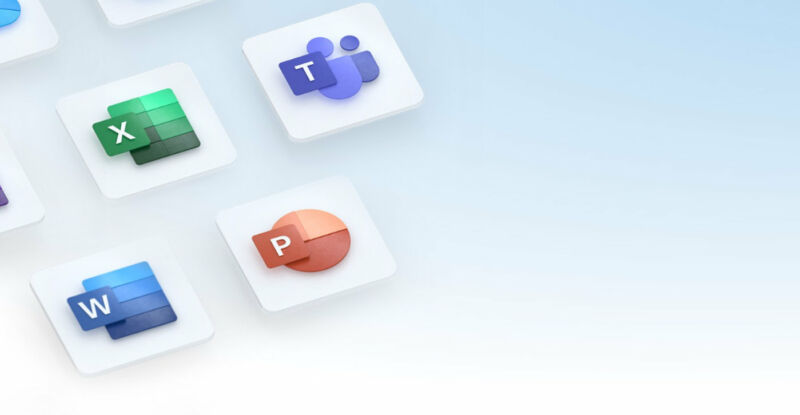 New versions of Microsoft Office aren’t as big a deal as they used to be, thanks to the continuously updated (and continuously paid for) versions of the apps that come with a Microsoft 365 subscription. But for everyone else, there’s still Office 2021, an upgrade to Office 2019 that’s coming to both Windows and macOS on October 5, Microsoft announced today. Office 2021 will add the same features as the Office Long-Term Servicing Channel (or LTSC, catchy) release, which is available today.

Microsoft plans to offer five years of “Mainstream Support” for Office 2021, without any extended support beyond that. The end date for Office 2021 support is in October of 2026, just a year after support ends for the Windows versions of Office 2016 and Office 2019.

The company said in February that consumer and small business pricing for Office 2021 will stay the same as it is now—Office Home & Student 2019 (which includes Word, Excel, Powerpoint, and OneNote) normally costs $150, and Office Home & Business 2019 (which adds Outlook) costs $250. Last month, Microsoft increased prices for Microsoft 365 and its other subscription products across the board for the first time in a decade.