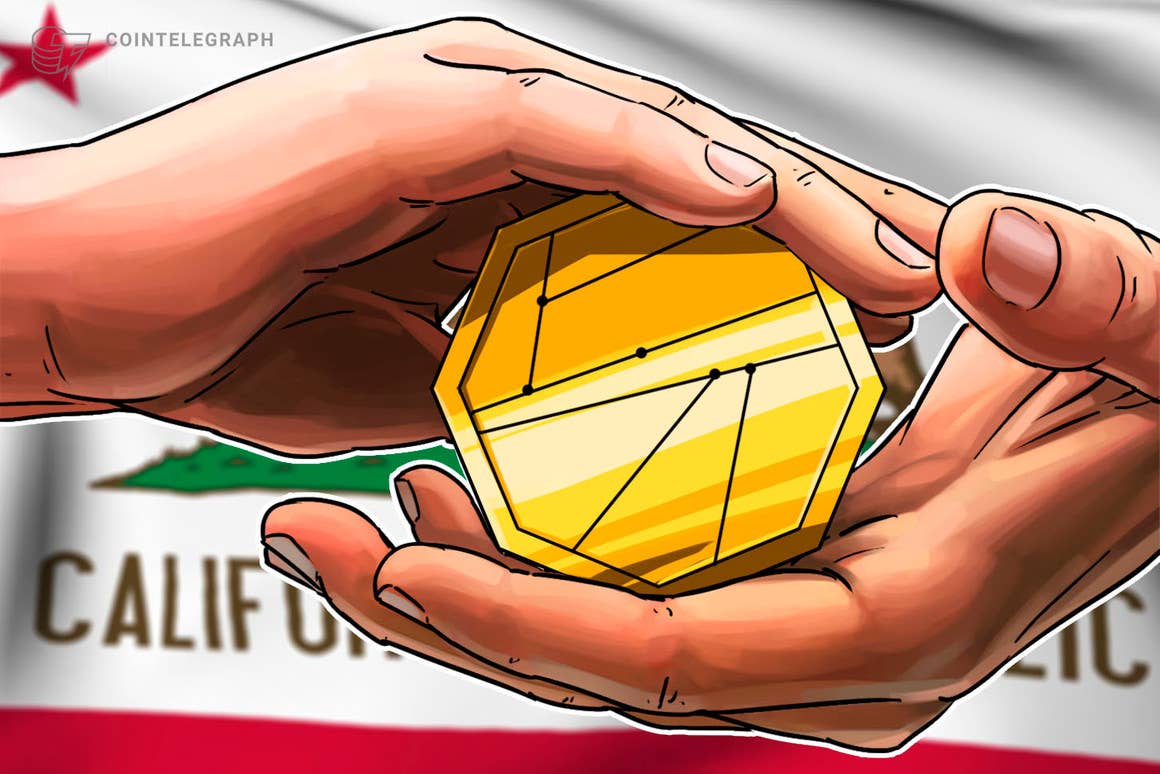 California has emerged as the most crypto-ready jurisdiction in the United States thanks to the proliferation of cryptocurrency ATMs and growing interest in digital assets among the state’s population, according to new industry research from review site Crypto Head.

The results were tabulated using metrics such as crypto-related Google searches, the presence of Bitcoin (BTC) and other cryptocurrency ATMs and the number of blockchain-related bills passed in each state. California ranked first in crypto-related Google searches per 100,000 and in the number of crypto ATMs. These positive factors offset the lack of crypto-focused legislation in the state.

Related: Mayoral candidate pledges to make NYC ‘most cryptocurrency-friendly city in the nation’

Despite regulatory uncertainty and a looming infrastructure bill that could affect key segments of the blockchain economy, the United States continues to be a global leader in cryptocurrency adoption. In 2020, BTC trade volumes in the U.S. exceeded those of Europe, Nigeria and China combined. For the same year, Americans booked $4.1 billion in realized profits on their crypto trades, far exceeding any other country. The U.S. also leads the globe in Bitcoin ATMs, accounting for a whopping 86.4% of total installations, according to industry sources.

Crypto’s success in the United States largely stems from its status as an investable asset class. As such, other adoption metrics don’t rank nearly as high. In August, financial comparison website Finder ranked the U.S. 26th out of 27 countries in terms of crypto ownership among residents. Emerging markets that depend more heavily on remittances — such as those in Southeast Asia and Latin America — ranked much higher.