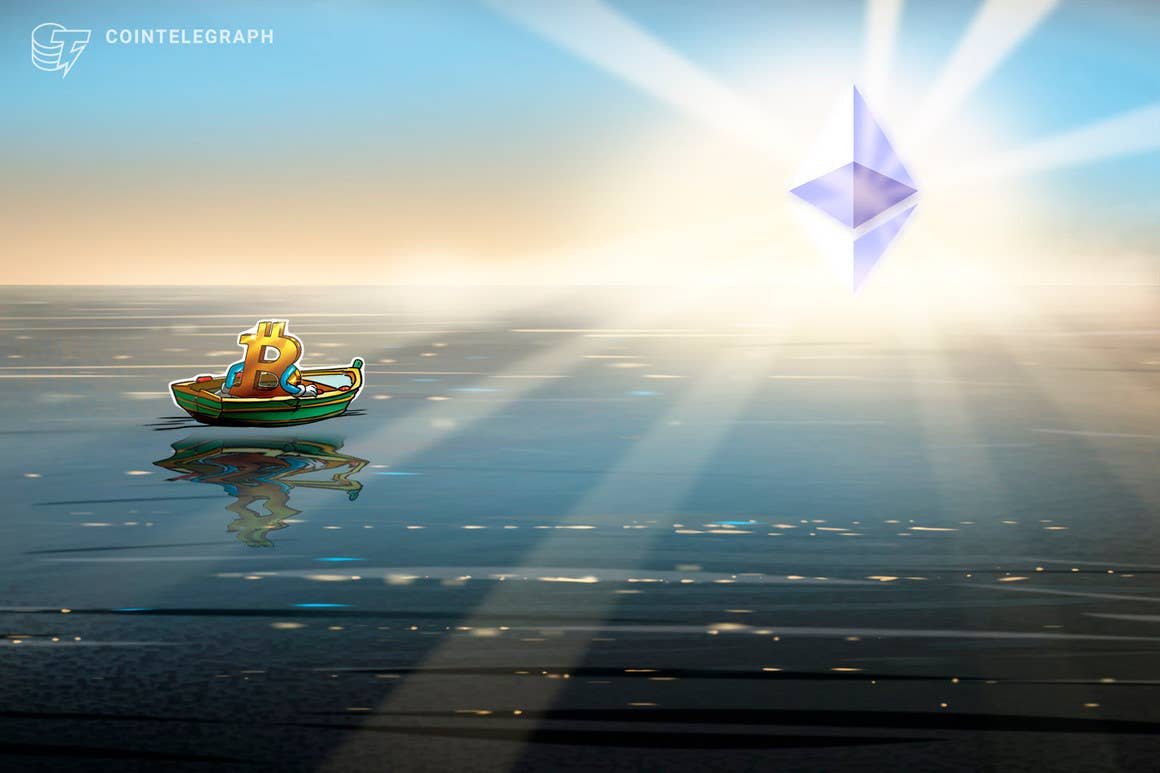 “Sooner or later, ETH will outpace Bitcoin and become the global standard”, said Polygon co-founder Sandeep Nailwal in an exclusive interview with Cointelegraph.

Nailwal believes that Ethereum will eventually become “the ultimate settlement layer” for the DeFi space. Polygon will play a major role in ensuring the long-term success of Ethereum through its scalability solution. Despite increasing competition from other layer-1 protocols such as Solana, Nailwal believes it is still too early to talk about an “Ethereum killer”.

“The Ethereum chain, because of its fundamentals, security, the level of decentralization and the community and the trust that it has created as a chain over time, it is just beyond the reach of any other chain”, he claimed.

According to the Polygon co-founder, Etheruem will eventually prove superior even to Bitcoin because of the higher number of use cases. Nailwal believes that if Bitcoin doesn’t expand its utility beyond the mere monetary system function, it may not survive in the long term as a layer-1 protocol.

“It may take 10 years from now, but I don’t see a world where multiple layer-1 protocols exist.”