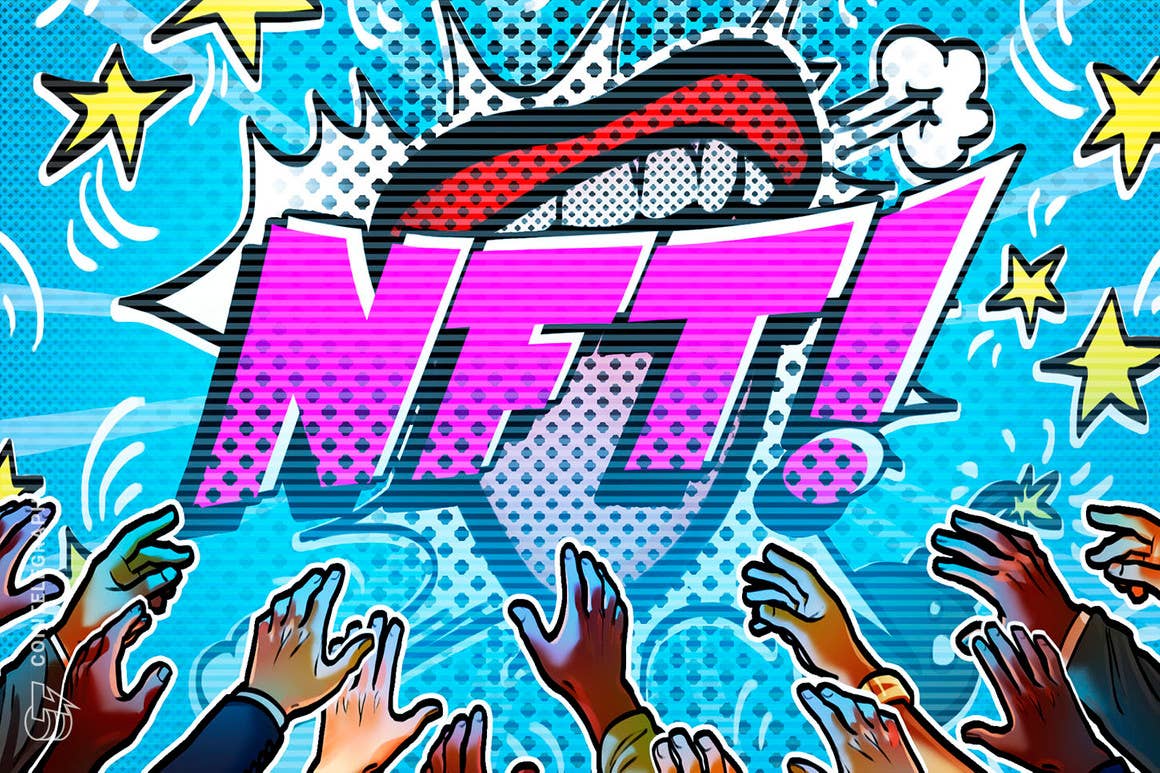 Dogecoin (DOGE) co-founder Billy Markus has set his sights on nonfungible tokens (NFTs) and an Ethereum-to-Dogecoin bridge to help bring about for mass adoption of the meme coin.

In a Sept. 30 tweet, Markus emphasized the importance of completing the Ethereum-Dogecoin bridge so that the asset could be integrated with top Ethereum-based NFT platforms such as OpenSea, enabling non fungible purchases with DOGE.

Markus said that there is “high demand” to purchase NFTs within the crypto community and that enabling NFT purchases with DOGE “greatly increases its utility.”

DOGE being implemented into the NFT ecosystem would be a huge benefit to the community!

The in development DOGE-ETH bridge would enable users to send DOGE from the Dogecoin blockchain to the Ethereum blockchain, and transact with the asset in sectors such as decentralized finance (DeFi) and NFTs via ERC-20 DOGE token contracts.

The bridge would provide extra utility for DOGE, as it could provide a fun alternative to Ether which dominates NFT payments, while also ramping up transaction levels and usage via circulation in various DeFi protocols on Ethereum.

In an interview with podcaster Lex Fridman on June 4, Ethereum co-founder and DOGE investor Vitalik Buterin also emphasized the bullish potential that an Ethereum-bridge could have for DOGE, noting that:

“If DOGE wants to somehow bridge to Ethereum, and then people can trade DOGE thousands of times a second inside a loop ring, then that would be amazing.”

In Markus’s Twitter thread, he was asked if the bridge is in the works, and responded that “people are working on the DOGE-ETH bridge, yes,” without naming names.

Organizations such as DogeLabs — a collaboration of developers focused on the Dogecoin chain — announced on June 18 that it was exploring the idea of building a Doge-ETH bridge that would enable hodlers to use the asset in Ethereum-based DeFi staking.

DogeLabs also stated that it was looking to the development of a DOGE burn wallet where developers can build “applications that send a small portion of Doge to a public burn wallet to assist in building a deflationary mode around DOGE inflationary growth.”

The non-profit foundation supports and advocates for the development of Dogecoin, while also protecting its trademark from the likes of copycats such as Dogecoin 2.0.