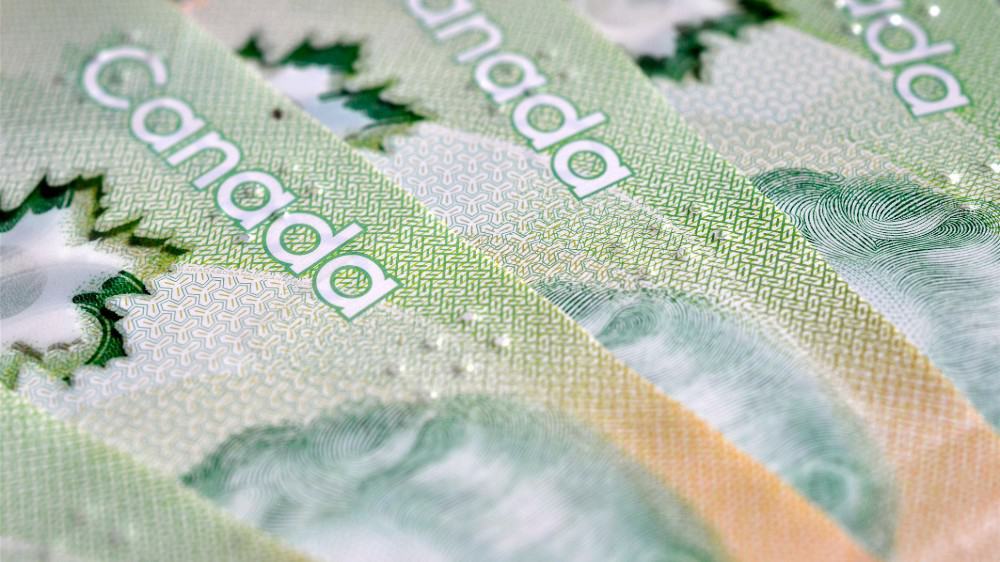 Over the last few weeks, the global equity markets have turned volatile, as investors have become jittery over rising inflation and bond yields. However, long-term investors should not worry about these short-term fluctuations and continue investing, thus creating significant wealth over the long run. Meanwhile, here are three top Canadian stocks that you could buy right now for under $20.

BlackBerry (TSX:BB)(NYSE:BB) is my first pick. It reported better-than-expected second-quarter earnings last month. Its revenue beat analysts’ expectations amid a solid performance from its cyber security and IoT divisions. Meanwhile, the uptrend in its financials could continue amid the growing cybersecurity market due to the rise in remote working and learning.

Meanwhile, BlackBerry also has significant exposure to the high-growth electric and autonomous vehicle market. It has design wins with 24 of the 25 top electric vehicle manufacturers in the world. It has also joined hands with Amazon Web Services to develop and market its intelligent vehicle data platform, IVY, which allows automakers to access real-time data from the vehicles, thus providing better functionality and advanced features. Meanwhile, BlackBerry is currently trading at a 65% discount from its January highs. So, I believe investors should utilize the steep correction in accumulating the stock for higher returns.

My second pick is Tilray (TSX:TLRY)(NASDAQ:TLRY), the largest cannabis company by revenue, which has lost over 80% of its stock price from its February highs. The weakness in the cannabis sector and the waning investors’ enthusiasm over its merger with Aphria appears to have dragged its stock price down. Meanwhile, the steep correction provides an excellent entry point for long-term investors, given the expanding cannabis market due to the rising usage of cannabis for medical purposes and increased legalization.

With its expanded product offerings, Tilray has acquired 16% of the Canadian recreational cannabis market share. Meanwhile, the company hopes to expand its share to 30% by the end of 2024. To improve its medical cannabis sales, it had recently launched edibles with higher THC and CBD contents in the Canadian market. Tilray also looks to strengthen its position in the international markets, utilizing its European Union GMP supply chain and a strong distribution network in Germany. It also owns warrants to acquire a significant stake in MedMen.

Its low-cost production and the synergy between Aphria and itself could deliver significant saving over the next 16 months. So, I am bullish on Tilray.

My final pick is TransAlta Renewables (TSX:RNW), which owns or has an economic interest in 47 power-producing facilities. Along with organic growth, the company also relies on strategic acquisition to boost its financials. It has completed $3.4 billion worth of acquisitions since going public in 2013. Last month, the company signed an agreement to acquire 122 megawatts of power-generating solar facilities located in North Carolina from Copenhagen Infrastructure Partners for US$96.65 million.

TransAlta Renewables has a healthy pipeline of projects, with 2.9 gigawatts of power-producing facilities in the construction or evaluation stage. Additionally, the company could also benefit from the increased transition towards clean energy. Meanwhile, it enjoys stable cash flows, thanks to its long-term power-purchase agreements. These steady cash flows have allowed the company to raise its dividends at a CAGR of 3% since 2013. Currently, TransAlta Renewables pays a monthly dividend of $0.7833, with its forward yield standing at a healthy 4.97%.