Debuting on September 28, 2021, the Netflix original drama series Maid has become one of the platform’s most popular new titles. Based on the Stephanie Land memoir Maid: Hard Work, Low Pay, and a Mother’s Will to Survive, much of the appeal comes from protagonist Alex (Margaret Qualley), a woman who leaves her abusive husband with her young daughter in tow and begins life as a domestic worker.

While Alex is the primary player, it’s her close friends, casual acquaintances, and complicated family members that help and sometimes hinder her path to happiness and success as she struggles to make ends meet and provide for her daughter Maddy (Rylea Nevaeh Whittet). Maid is Alex’s story through and through. As the central character whose primary conflict derives from domestic abuse and the need to flee a toxic environment to raise her young daughter in safe surroundings, the audience relates to her strife, roots for her scrappy ingenuity, and genuinely want to see her overcome such a hardscrabble existence to find happiness.

Qualley gives a terrific performance as Alex, conveying the internal pain while keeping a positive attitude in front of her daughter (for the most part). Viewers identify and empathize with Alex, be it in her nasty custody battle, feckless job interviews, and the like. As such, she’s one of the best TV moms of the past decade as well as one of the most memorable maid characters on TV. Since almost every decision Alex makes is in service of keeping her young daughter safe, sound, clean, and fed, Maddy is an extremely vital character to the drama. What makes Maddy really interesting is how she resembles her abusive father, Sean, more than she does Alex, which serves as a reminder of Alex’s traumatic past. Moreover, the custody battle for Maddy provides endless drama.

The intimate moments between Alex and the charming Maddy are the heartbeat of the show, reinforcing a mother-daughter bond that everyone wants to see turn out well for both characters. If Alex did not have Maddy to look after, her decisions would be far different and Maid would be a different show entirely. Played by Qualley’s real-life mother Andie MacDowell, Paula is one of the most complex and colorful characters in the show. The free-spirited artist with eccentric paintings and sculptures is a flaky, unreliable mother who isn’t the best role model for Alex. In fact, she’s quite a burden most of the time, creating an oddly positive and negative mother-daughter TV dynamic.

Beyond providing insight into how Alex grew up in a hurtful household, it’s the genuine bond between Qualley and MacDowell that really shines through, lending a profound art-imitates-life vibe that makes the overall show more believable. 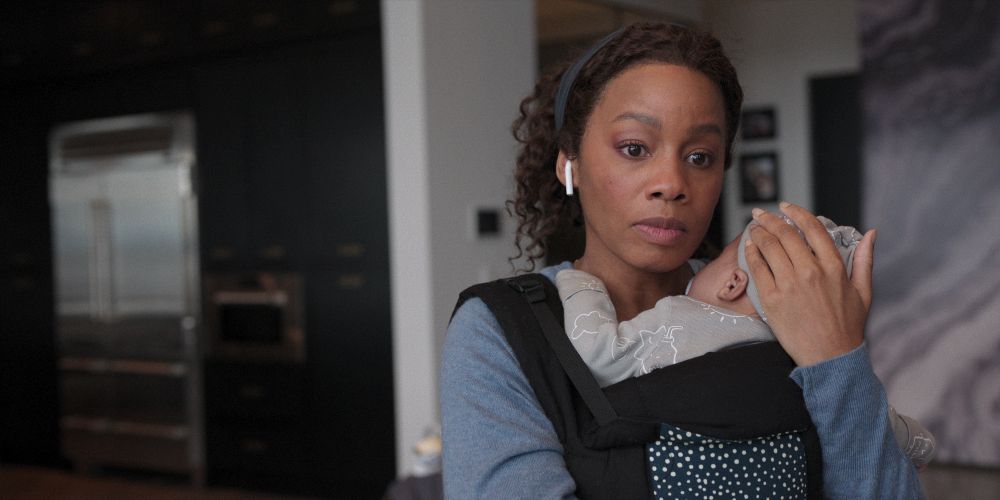 While Regina (Anika Noni Rose) isn’t the kindest soul, she is instrumental in Alex’s professional growth. As Alex’s extremely wealthy, stuck-up first client, lawyer Regina tries to get Alex in trouble when her cleaning isn’t up to a certain standard. When Alex passes out from exhaustion, Regina is quick to label her a drug addict.

Despite the cruelty, Regina indirectly steels Alex for a thankless job that never seems good enough. Far from one-dimensional, Regina shows a surprising side of her insecure self when she bares her soul to Alex during Thanksgiving, which goes a long way in shaping the employer-client kinship. If poverty isn’t the primary villain in Maid, then it’s most certainly Sean (Nick Robinson), Alex’s abusive boyfriend who she finally breaks free of as the series begins. Wracked by addiction and anger, Sean is the last person Alex wants to raise Maddy around.

It’s Sean’s unforgivable behavior that has sidetracked Alex’s life and causes her to undergo a massive lifestyle change. Yet, Sean makes it difficult to escape as he controls her funds, access to her car and phone, and manipulates her outside contacts, proving that domestic abuse persists even after fleeing the domicile. 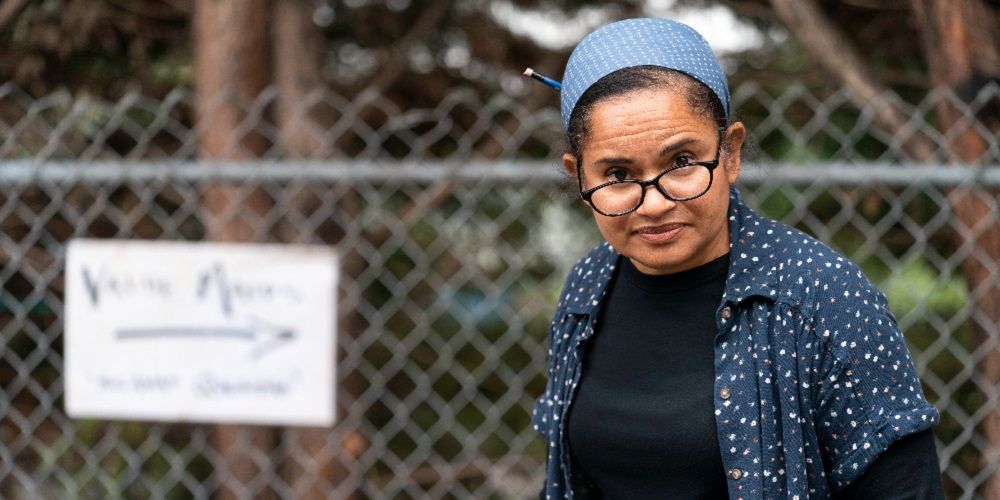 Yolanda (Tracy Vilar) proves to be a helpful character who hires Alex at the Value Maids cleaning company when she is at her most desperate. Despite Alex’s harried appearance and lack of experience, Yolanda is stern but kind enough to allow her a trial position.

Whereas most of the women in Alex’s life are contentious and mean-spirited, Yolanda offers a ray of hope by extending Alex an occupational lifeline. It’s just the opportunity that Alex needs to lift her and Maddy from poverty, which she takes and makes the most out of. 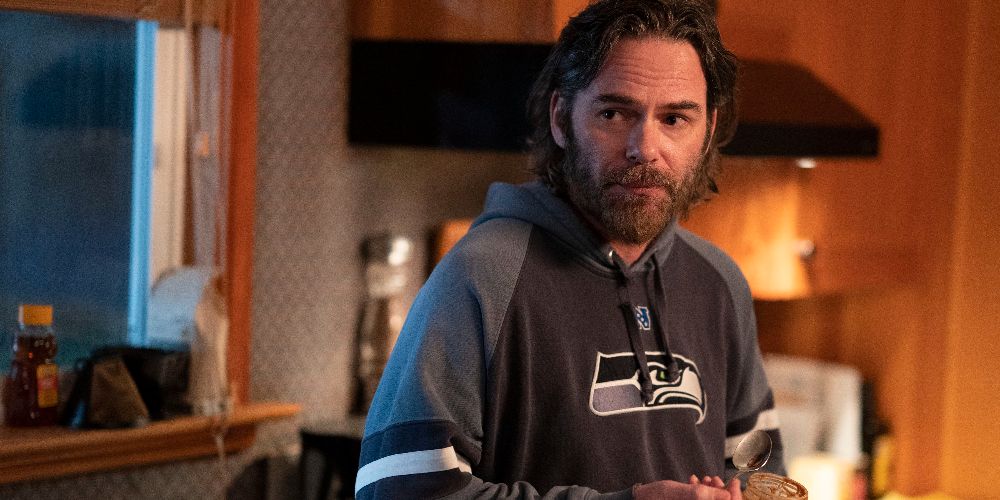 As Alex’s estranged father with anger and addiction issues that mirror Sean’s, Hank (Billy Burke) is a very important character. The villainous TV dad hasn’t been in Maddy’s life since she was in diapers and is too cold-hearted to invite his daughter and granddaughter to stay with him, prompting their travels through various shelters. In the end, he even sides with Sean.

As one of the two biggest antagonists in Alex’s life, Hank’s character is crucial to Alex’s overhauled lifestyle. He embodies everything that she hopes to avoid in the future and vows to keep Maddy away from. 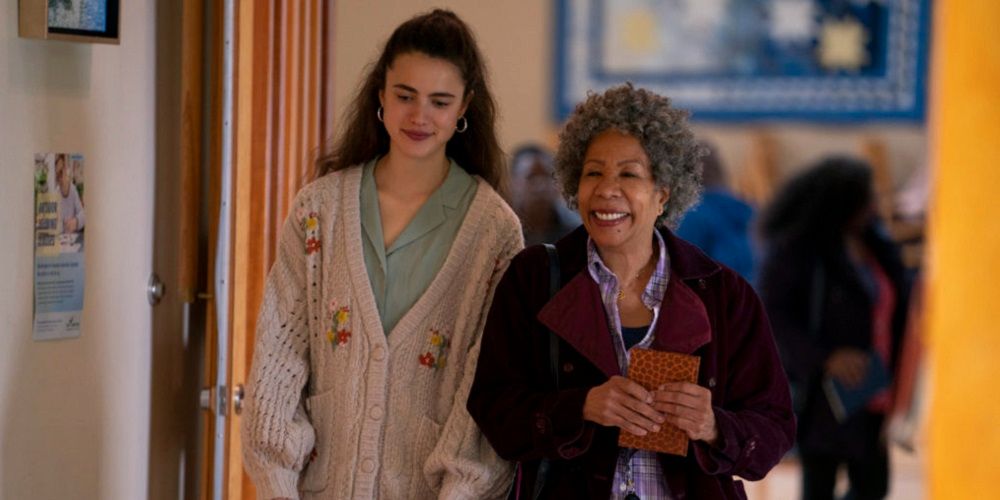 Denise (BJ Harrison) is one of the few characters in the show who provides an olive branch to Alex in her greatest time of need. Denise runs the domestic violence shelter that Alex and Maddy find refuge in and shows more clemency to her than most.

Whether she is encouraging Alex to breathe easy and relax in the shelter or providing dolls to calm Maddy, Denise has a good heart and kind spirit that goes a long way in offering Alex hope, agency, and a way to pull herself out of her dire circumstances. 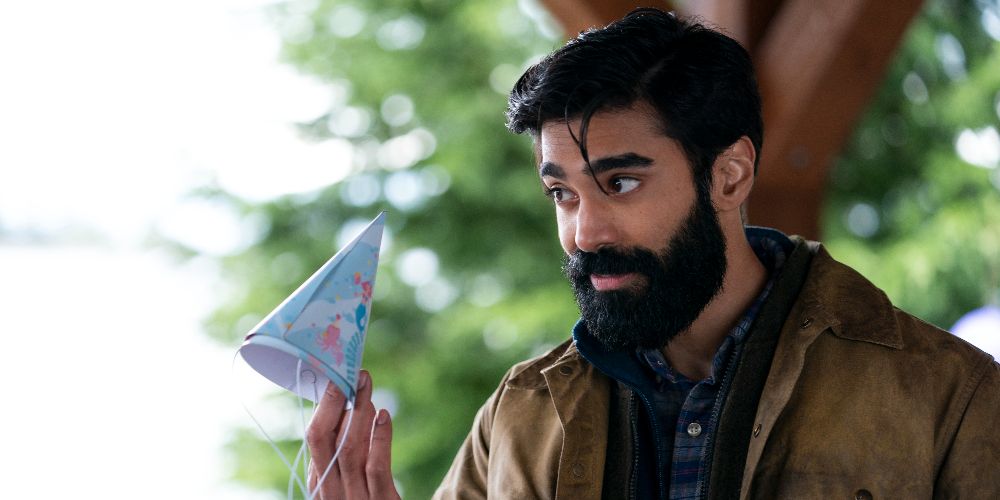 Through all of the hardships that Alex faces, her most reliable friend proves to be Nate (Raymond Ablack). Her old acquaintance shows tremendous support time and again, including offering help cleaning, giving her a phone charger, and providing moral support during the custody battle.

Nate’s biggest act of kindness comes when all of Alex’s friends side with Sean when he brings a date to Maddy’s birthday party. Nate is the only one who keeps the isolated Alex company, and later allows her and Maddy to stay at his place. A true friend, Alex needs far more Nates in her life. 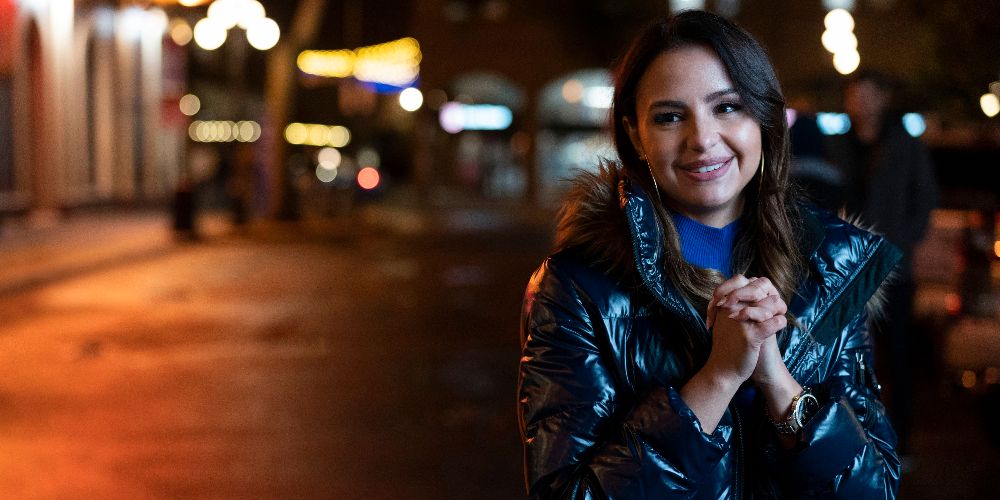 One of the few female characters who assist Alex includes Danielle (Aimee Carrero), a fellow resident at the domestic violence shelter. In addition to providing some much-needed levity regarding Regina’s stolen dog, Danielle uplifts Alex by expressing what a good mother she is and comforts her until the custody trial begins.

In addition to welcoming and helping Alex adjust to her new residence, Danielle is responsible for Yolanda paying Alex the money she rightfully earned. Alas, Danielle left the shelter to return to her ex, but not before touching Alex’s life in a profound way.