A Huge Subterranean ‘Tree’ Is Moving Magma to Earth’s Surface 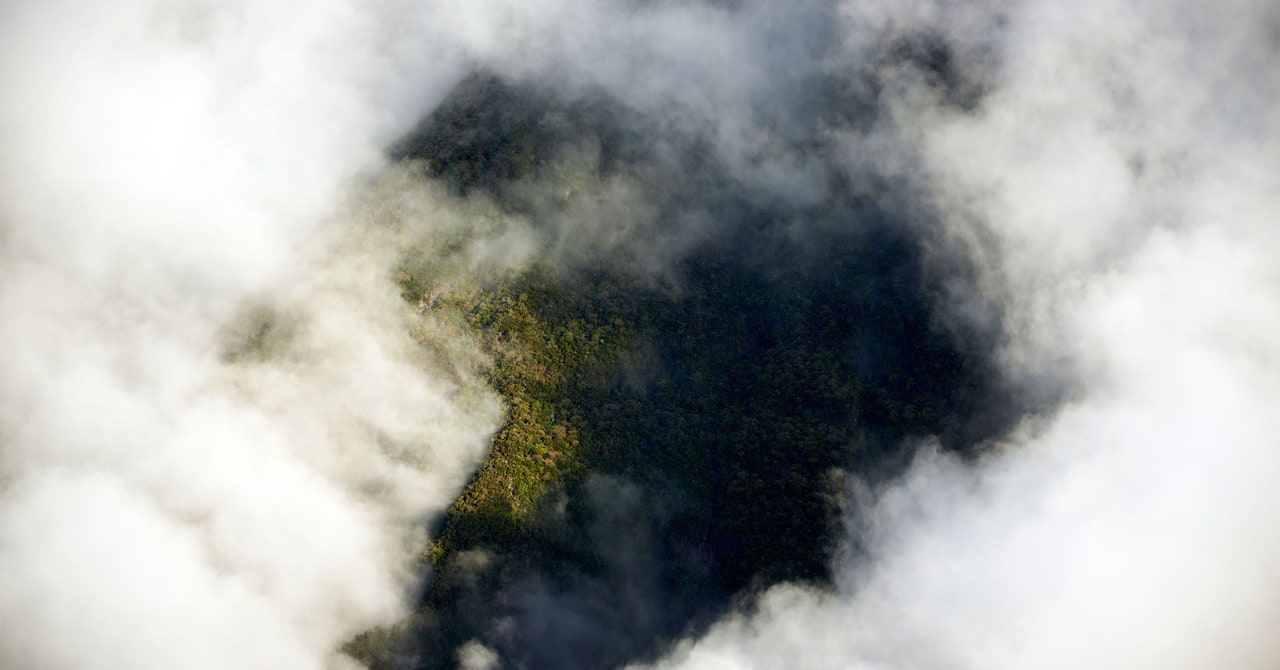 Combining the data from the giant array with additional seismic data sets proved instrumental, as it allowed the team to precisely resolve an entire swath of the mantle, from its greatest depths to its highest reaches. “In terms of the seismology, it is a step forward,” said Carolina Lithgow-Bertelloni, a geophysicist at the University of California, Los Angeles. “In that sense, I think it’s great.”

The tree structure is “an intriguing observation,” said Fitton, and the team’s model of how it branches up from the core is “quite a clever idea.” But he cautions that their precise model for what’s going on in the mantle is just one of several possible interpretations of what is happening. “I think that’s a really cool idea,” said Rychert. “I don’t know if it’s the right idea, but it’s cool.”

“Seismic tomography is a snapshot of today,” said Lithgow-Bertelloni. Taking snapshots of present-day structures and speculating on how they formed over millions of years, and how they will continue to evolve, is rife with uncertainty, she cautions.

The Cataclysms to Come

If the team’s theoretical model is correct, it bolsters two long-held trains of thought. The first, said Goes, is that Earth’s plumes are “not as simple as just making an upwelling in a box of syrup in a laboratory.” Nature is complex, and in oft-surprising ways.

The second is that these giant blobs have played, and will continue to play, a pivotal role in the planet’s tumultuous history.

Some scientists suspect that plumes from the African giant blob spent at least 120 million years tearing the ancient supercontinent of Gondwana into shards. As the plumes rose into its base, they heated it and weakened it; like moles making hills, they caused the land atop these plumes to dome upward, then slide downhill. Australia was unzipped from India and Antarctica, Madagascar from Africa, and the Seychelles microcontinent from India—an act of destruction that made the Indian Ocean.

Should the plume or plumes beneath East Africa sustain their onslaught, they will contribute to the future disintegration of the African continent: specifically, the breakup of East Africa and the creation of a new microcontinent floating beside the world’s youngest ocean.

But that future tectonic divorce seems insignificant when you consider the catastrophe that may befall the continent’s southern tip. The team estimates that, in tens of millions of years, a blob of nightmarishly gargantuan proportions will pinch off from the central cusp and rise to meet what is now South Africa’s foundations. This, said Sigloch, would produce cataclysmic eruptions. The Deccan Traps were caused by what we would think of as a solitary mantle plume. This future mega-blob, though, would be capable of producing volcanism so prolific and extensive that the Deccan Traps would be a firecracker in comparison.

Envisioning future volcanic apocalypses may be disquieting. But that is precisely why painting precise pictures of plumes matters: They are arbiters of life and death.

And yet, for all the chaos they cause, they are a key part of the unceasing cycle of plate tectonics, one that erratically buries and erupts carbon and water and has, miraculously, resulted in a habitable planet with a breathable atmosphere and expansive oceans—a paradise made by abyssal behemoths. “Knowing how a planet manages to do this for billions of years to basically allow human existence is important,” said Rychert.

It will be some time yet before the mantle’s monsters are thoroughly understood. Until that day arrives, scientists will keep sketching out the shape-shifting mantle, all the while listening to the many beasts stirring far below their feet.