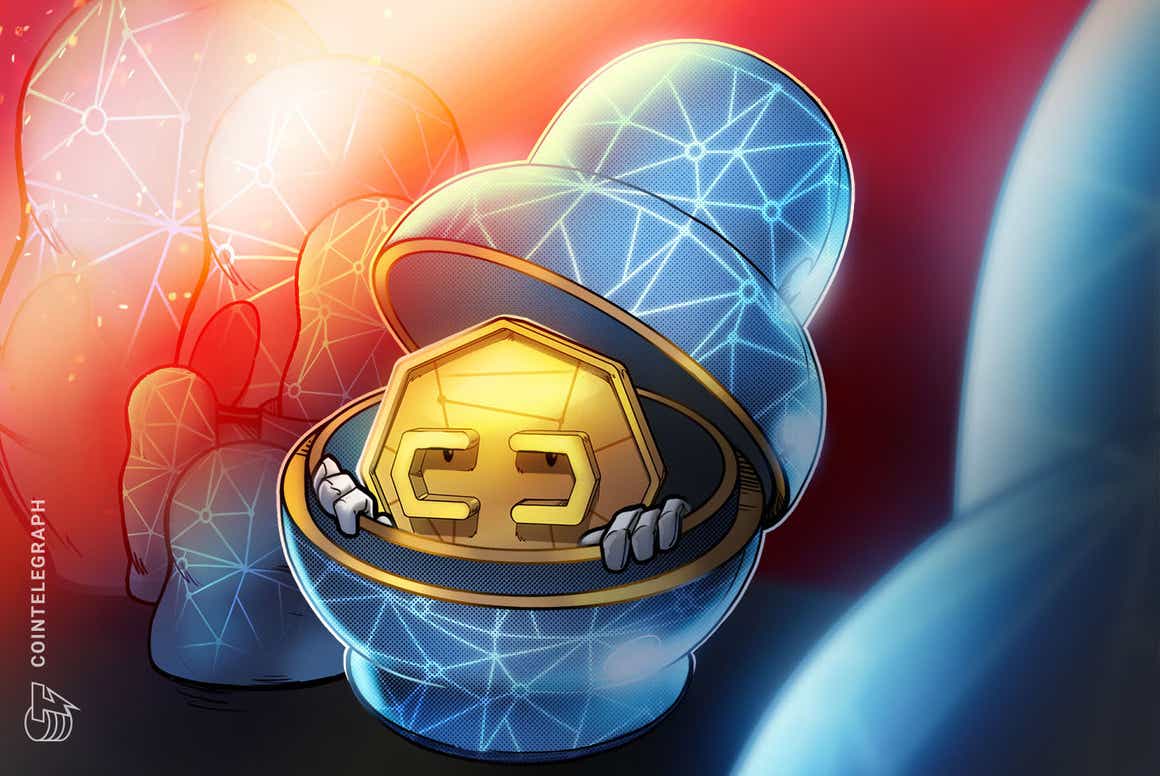 While Russia continues to enforce a ban on cryptocurrency payments as part of a law which took effect in January, the country has no plans at this time to completely prohibit trading by its citizens.

According to an Oct. 12 report from local news agency Interfax, Alexey Moiseev, the deputy finance minister of the Russian Federation, said he believes Russian citizens will continue to be allowed to buy and use cryptocurrencies outside the country on foreign exchanges without the threat of legal action at home. Crypto payments in the country are currently banned, but Russians have been allowed to purchase and trade cryptocurrencies like Bitcoin (BTC).

Russia’s position stands in contrast to that of China, where financial and regulatory institutions have repeatedly issued anti-crypto statements and policies. Most recently, the People’s Bank of China declared that all crypto transactions in the country were illegal, and prior to that, miners in several provinces fled when faced with a crackdown on their operations.

However, certain Russian officials have claimed the use of a digital ruble issued by the country’s central bank would not pose the same financial risks as BTC and other cryptocurrencies. Anatoly Aksakov, chairman of the Russian State Duma Committee on Financial Markets, said last year that a Russian central bank digital currency could become an integral part of national settlements by 2024.