Dell spins off $64 billion VMware as it battles debt hangover 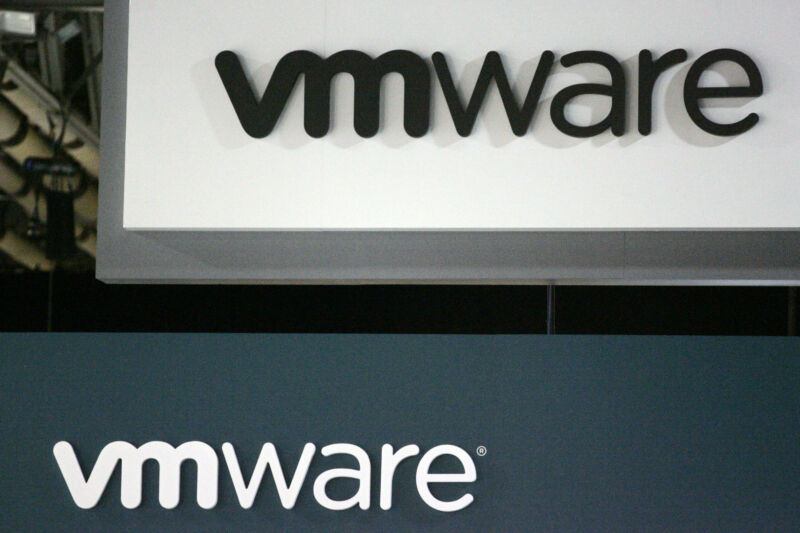 PC pioneer Michael Dell is set to cap his climb back to the top of the computing world on Monday with one of the largest corporate spin-offs.

Dell Technologies will shed its 81 percent stake in publicly traded VMware, creating an independent software company with a stock market value of nearly $64 billion. Dell’s remaining hardware operations have an implied value of $33 billion, based on its latest share price.

The transaction, first disclosed in April, completes an eight-year saga in which the Texan entrepreneur turned his $3.8 billion interest in an out-of-favor PC maker into a personal stake in a broader data center hardware and software empire worth $40 billion.

Beginning with the buyout of his PC company, Dell went on to devour server and storage company EMC for $67 billion before taking the group public again in 2018. Along the way, he fought heated battles with dissident shareholders over claims that he bought Dell on the cheap and used complex financial engineering in the EMC deal to short-change investors.

Silver Lake, the Silicon Valley private equity group that helped mastermind the dealmaking, will be left with stakes in Dell and VMware worth $11 billion.

Dell at one stage hoped to keep control of VMware as part of a broader hardware and software federation but changed course after its return to Wall Street received a cool reception from investors.