Sotheby’s claims this will be the first time an auction house has accepted crypto in real time as a standard currency for payment in an auction on a physical work of art. The auction, titled ‘The Now Evening Auction’ features Banksy’s Trolley Hunters and Love Is In The Air.

Although the bidding prices will be announced in ETH, winning bidders have the option to pay for the works in either Ether, Bitcoin (BTC) or USD Coin (USDC). 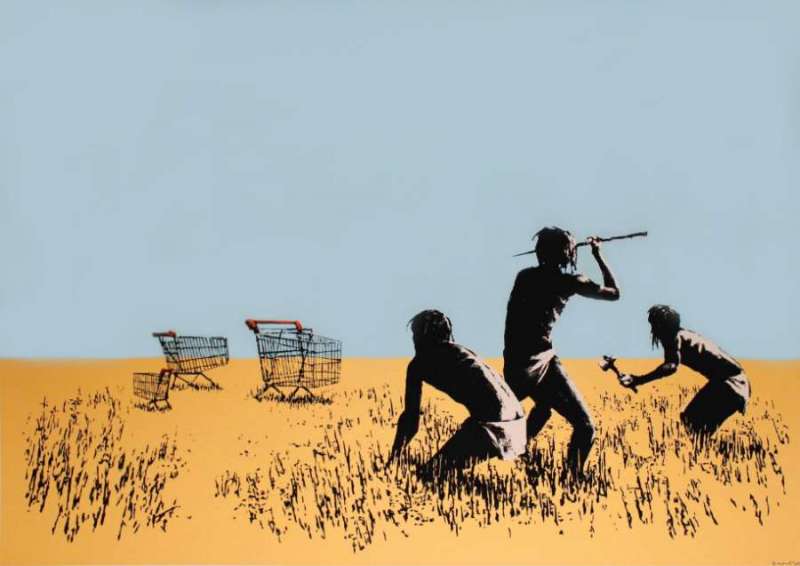 Sotheby’s first began accepting BTC and ETH as payment back in May for a different Banksy auction. It has financially supported NFT projects, including providing seed funding for NFT studio and blockchain tech platform Mojito. It also launched a Metaverse-themed NFT platform with Pranksy, PleasrDAO, Paris Hilton, and others serving as curators in October.

Sotheby’s is not alone among auction houses involved in crypto and blockchain, however.

Related: NFTs could mark a resurgence in art galleries

Competing auction house Christie’s was the first to accept ETH as payment in a CryptoPunks auction it held last May. Christie’s also famously auctioned off Beeple’s The First 5000 Days for over $69 million.

The Phillips auction house accepted ETH and BTC in its auction for Banksy’s Laugh Now Panel A, which sold for over $3 million last June.