This Dam Simple Trick Is a Big Green Energy Win 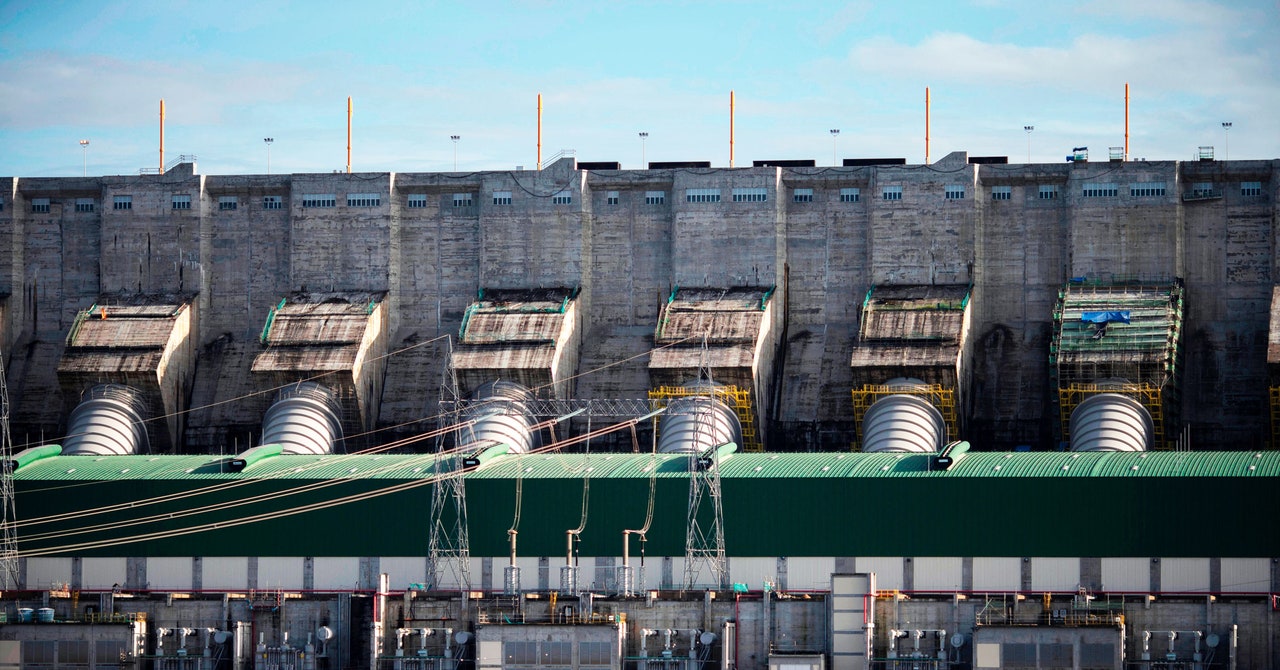 Some countries are already making use of this potential. Since 2000, 36 dams in the US have been retrofitted with turbines, adding more than 500 megawatts of renewable generation capacity. There is even more potential out there: A 2016 US Department of Energy report found that an additional 4.8 gigawatts of electricity could be generated by retrofitting non-powered dams over the next three decades. In places like the US and Western Europe, where the dam-building boom of the mid-20th century has long since faded, retrofitting may be the only option left for governments looking to eke out a little more hydropower. “If there are dams that are going to remain in place, let’s try and find solutions and work together to the most optimal solution,” says McManamay.

But before anyone starts upgrading all these dams, they might want to take another look at the numbers. It’s not easy to accurately predict how much electricity a retrofitted facility will actually produce, because it turns out not every dam is a good fit for conversion. Say someone wants to fit turbines in a dam that was built to hold back water so it can be used to irrigate farmers’ fields. During the growing season, a lot of that water would normally be directed toward crops, instead of flowing over the dam to generate electricity. Or perhaps it’s in an area where the water is only high enough to generate electricity for part of the year. Suddenly those retrofitted dams might not seem like such a smart idea.

One recent study on retrofitted dams in the US, also commissioned by the Department of Energy, found that projections of their power output veered toward the optimistic side: On average, those projections were 3.6 times greater than the actual output. The study found that the most successful retrofits tended to be concrete dams initially built to aid navigation. (Dams are often used to widen or deepen waterways to make it easier for boats to pass through.) “This is a complex issue. It’s not an easy fix,” says McManamay.

But in countries such as Brazil, big dams are still very much on the agenda. “If they’re going to develop and really raise the standard of living in the country as a whole, they need energy. That’s the long and short of it,” says Michael Goulding, a senior aquatic scientist at the Wildlife Conservation Society. The country’s most recent 10-year energy plan outlines nine new large dams scheduled to be completed before 2029. Rather than hoping these dams won’t be built, it’s important to make sure that proper studies are carried out to make sure that they’re built in a way that minimizes environmental destruction, says Goulding: “Often the environmental impact frameworks aren’t very good. They’ll define an area of interest close to the dam and that area of interest doesn’t include all the downstream impacts and upstream impacts as well.”

The Belo Monte Dam is a good example of just how much of an effect large dams have on the surrounding environment. The dam complex redirected 80 percent of the Xingu’s flow away from a 62-mile stretch of the river known as Big Bend. This section of the Xingu also happens to be the only known wild habitat of the Zebra Pleco—an eye-catching striped catfish beloved by aquarists. “There is a huge risk that this species will go extinct,” says Thiago B. A. Couto, a postdoctoral researcher at Florida International University’s Tropical Rivers Lab. The impact of dams on fish species is well-documented elsewhere in the world. In Washington state, the Elwha Dam disconnected the upper and lower Elwha watersheds, reducing the habitat available to salmon by 90 percent. Some species local to the river disappeared altogether, while the populations of others—such as Chinook—fell to a fraction of their previous levels.

Eventually, however, even large dams may outlive their usefulness. In 2014, the last remnants of the Elwha Dam were removed forever. The Chinook salmon that for decades had remained locked behind two dams are now slowly making their way back upstream. A full recovery is expected to take decades. “Dams don’t last forever,” says Couto. “There are many that are abundant, but are not providing the minimum benefits that they are supposed to.”