The Gut Microbiome’s Role in Autism Gets Murkier 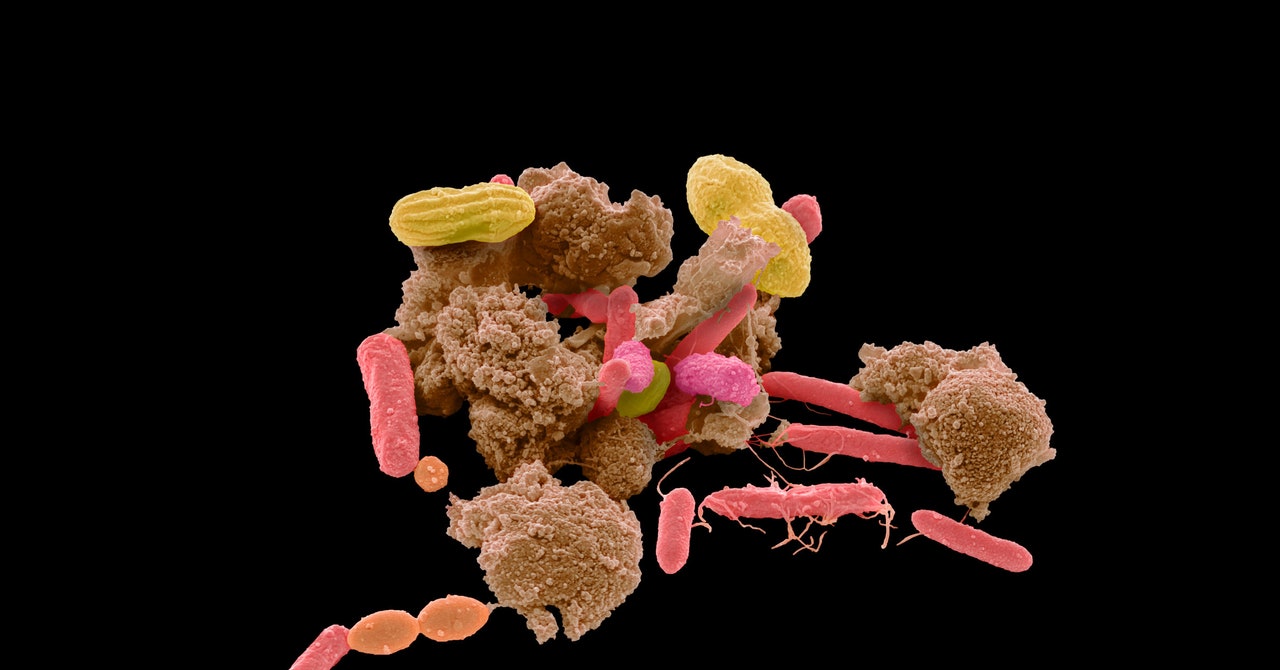 The study “validates a lot of what people have been thinking,” says Calliope Holingue, a psychiatric epidemiologist at the Center for Autism and Related Disorders at Kennedy Krieger Institute in Maryland, on whether the connection between autism and the microbiome may be partially due to diet. “That being said, I think it doesn’t totally erase the possibility that the microbiome does play a role in autism itself.”

One critique, she says, is that the study looked at a snapshot in time, rather than over a long period. “Even though the authors didn’t find that autism itself was associated with gut microbiome composition or diversity, that doesn’t mean that the microbiome wasn’t involved at some point, prior to the study, for example,” says Holingue. Yap acknowledges that in order to assess causality, longitudinal studies will be important.

While no study so far has conclusively shown it, the early hints at a relationship between the gut and autism seeded hopes for a treatment. For example, a research group at Arizona State University published a study in 2017 that took 18 children on the autism spectrum who also suffered from gastrointestinal problems, and administered them with a fecal transplant. In 2019, the team published a two-year follow-up, and reported a nearly 50 percent improvement in autism-related symptoms. But the study wasn’t randomized, didn’t have a control group, wasn’t compared to a placebo, and had a small sample size.

The Arizona State University studies have been a source of controversy within the field, says Holingue. “Some people are big fans of them. And I think some of the other people are very concerned that they do more harm than good, and maybe are unclear what the aim is,” she says. A real source of contention among autistic people and their families has been whether the ultimate goal of research should be to search for treatments. “A lot of the autistic community has been pretty vocal about saying that they don’t want research to focus on cures for autism or treatments for autism, but rather co-occurring conditions and things that support them,” Holingue says.

Despite the lack of concrete evidence to support efficacy, the early research has encouraged clinics to offer treatments for autistic people, including interventions such as probiotics, prebiotics, and fecal microbiota transplants, or FMTs (or, less often, “transpoosions”). Fecal transplants—in which the microbes from the poop of a healthy person is administered to the patient either anally or orally—have been shown to benefit some conditions: specifically, in treating Clostridioides difficile colitis, an often debilitating, sometimes fatal, condition which arises from the overuse of antibiotics, obliterating bacterial balance in the gut. This success has mutated into hype over trying the treatment out on more and more conditions—autism included.

“When autistic people or [their] families receive the news that someone is autistic, they are just left with zero effective support,” says James Cusack, the CEO of Autistica, an autism research charity in the UK, who is on the spectrum. “And that can be a very traumatic experience for families and for autistic people.” It also means that a parent could feel forced to find alternative ways of ensuring that their child thrives in the same way as their peers. (One 2015 study surveyed parents and found that nearly nine in 10 had sought out complementary and alternative medicine for their children’s autism.) These parents might be more susceptible to trying out things which are really not evidence-based at all, Cusack says. “And it’s really sad that people are in this position. What we should be trying to do is to try and understand the reasons people make these decisions and try to support them to take a different approach.”