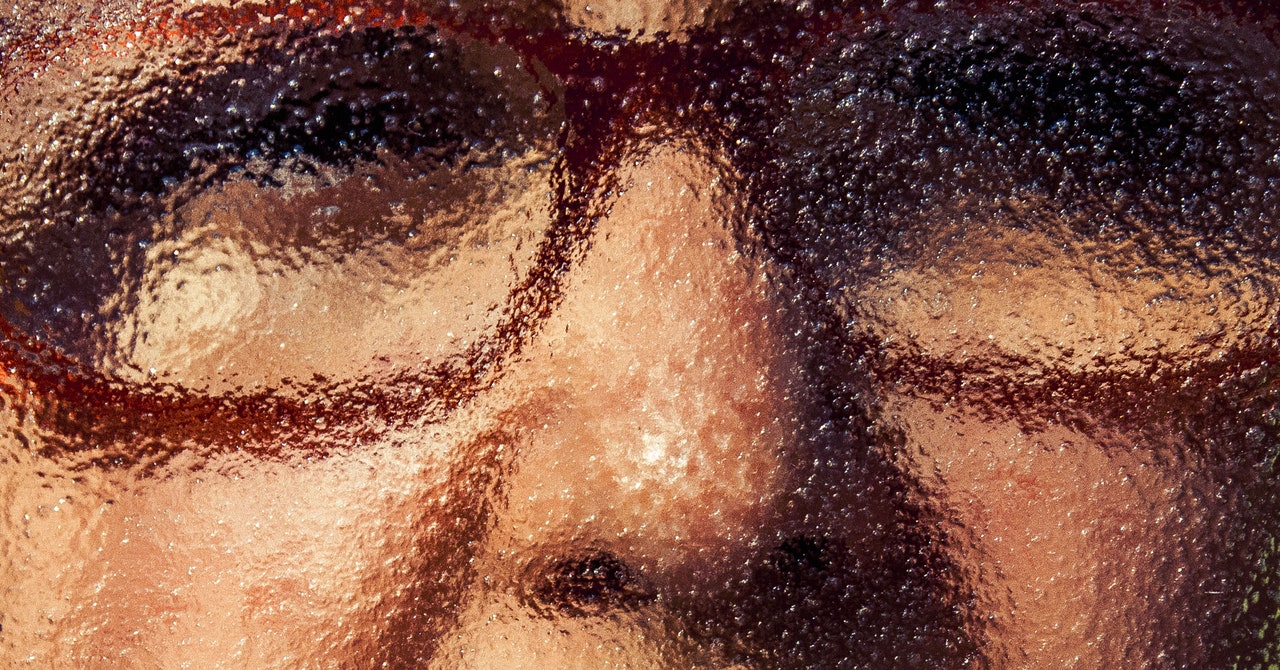 To eavesdrop on a brain, one of the best tools neuroscientists have is the fMRI scan, which helps map blood flow, and therefore the spikes in oxygen that occur whenever a particular brain region is being used. It reveals a noisy world. Blood oxygen levels vary from moment to moment, but those spikes never totally flatten out. “Your brain, even resting, is not going to be completely silent,” says Poortata Lalwani, a PhD student in cognitive neuroscience at the University of Michigan. She imagines the brain, even at its most tranquil, as kind of like a tennis player waiting to return a serve: “He’s not going to be standing still. He’s going to be pacing a little bit, getting ready to hit the backhand.”

Many fMRI studies filter out that noise to find the particular spikes researchers want to scrutinize. But for Lalwani, that noise is the most telling signal of all. To her, it’s a signal of cognitive flexibility. Young, healthy brains tend to have signals with a lot of variability in blood oxygen levels from moment to moment. Older ones vary less, at least in certain regions of the brain.

About a decade ago, scientists first showed the link between low neural signal variability and the kind of cognitive decline that accompanies healthy aging, rather than specific dementias. A brain’s noisiness is a solid proxy for details that are more abstract, Lalwani says: “How efficient information transfer is, how well-connected the neural networks are, in general how well-functioning the underlying neural network is.”

But why that change happens with age has been a mystery. So has the question of whether it’s reversible.

In results published in November in the Journal of Neuroscience, Lalwani’s team showed that a small dose of Lorazepam, an anti-anxiety medicine, could reverse the dip in signal variability, at least momentarily. The drug dials up inhibitory messages in the brain but makes it more dynamic, ready to react and respond quickly. In the study, the brain signals of older participants who had previously performed poorly on cognitive tasks returned to noise levels that looked more like those of young people.

“Ten or so years ago, most people thought that variability in the brain was a bad thing,” says Cheryl Grady, a cognitive neuroscientist at the Rotman Research Institute who has studied brain signal variability but was not involved in Lalwani’s study. But now, she feels, more people realize the potential of this new metric. “I’m very much in favor of this whole approach.”

Around 2008, researchers began to suspect that the so-called noise in fMRI signals had a deeper meaning. By 2010, Douglas Garrett, then a PhD student, had shown that variability in blood oxygen fMRI signals predicted a person’s age better than the size of the spikes in those readings. His hunch was that standard deviation—a measure of how similar or different the signals are in a raw dataset—could tell stories that simply averaging spike sizes couldn’t.