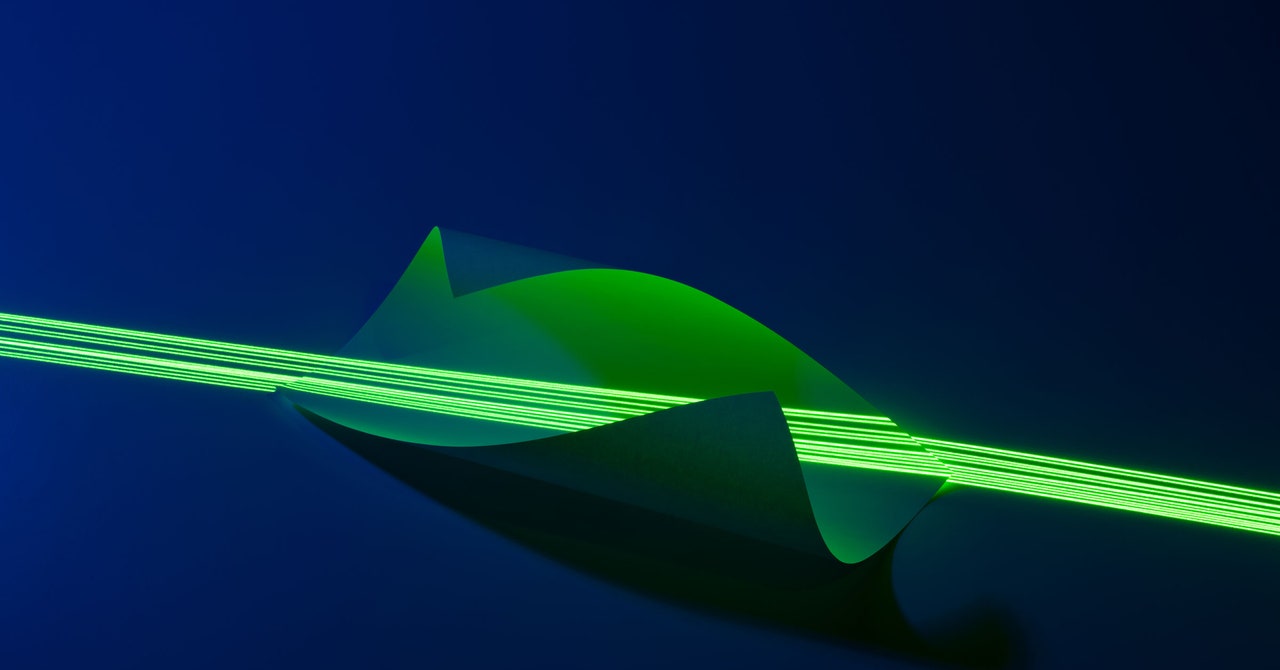 At a glance, 2021 was a good year for Upside Foods—one of the best-funded cultured-meat firms among the dozens of startups vying to brew real meat inside bioreactors instead of raising and slaughtering animals. In May the company—whose investors include Softbank, Tyson Foods, Whole Foods, and Bill Gates—rebranded from its former name, Memphis Meats. In November it opened a 53,000-square-foot pilot production facility in Emeryville, California, becoming one of the few among its competitors to take that significant step toward scale.

But behind the scenes not everything has been going smoothly. Legal documents filed with the District Court for the Northern District of California reveal that Upside has an ongoing lawsuit claiming that a former employee stole thousands of confidential files from the company, including trade secrets. The court documents, which have not been reported on publicly, focus on a small team within Upside that was working on some of the company’s most secretive and forward-looking projects, which unraveled after the departure of company cofounder Nicholas Genovese.

On April 1, 2021, Genovese was asked to attend a performance review meeting with the company’s senior management at a Starbucks. According to Genovese and one other person familiar with the matter, the cofounder was told that he had been fired from the company and was asked to return the key cards granting him access to Upside’s offices. “There was a lot of tension towards that moment,” says Genovese, who cofounded the company in 2015 alongside current CEO Uma Valeti and Will Clem. Upside Foods confirmed that Genovese’s day-to-day involvement with Upside finished in April. “His role at the company has changed to better align with his personal career goals and our longer-term business needs. We are not able to comment further given the confidentiality of personnel issues,” says Jaci Kassmeier, Upside Foods’ vice president of people. Genovese signed a nondisclosure agreement with the startup as part of his departure, and he stressed that his comments were not intended as critical or disparaging of the company.

Before he left, Genovese was the manager of a small but seemingly critical group within Upside. Named Blue Sky—the team’s maxim was “The sky’s the limit”—the three-person skunkworks was responsible for a crucial task: developing a process that could grow cell-based meat with a greater yield and at lower cost than the company’s existing technology. According to legal documents, Blue Sky’s work was going well. “There was so much potential, and we were making incredible progress,” says Genovese.

Shortly before Genovese left, the group broke internal records for biomass conversion efficiency: growing meat from nutrients in a cost-effective manner. Creating lab-grown meat costs hundreds or thousands of times more than conventional meat, so finding a way to grow cells cheaply and quickly is a critical challenge for companies trying to bring products to market. To protect the valuable intellectual property it was developing, Blue Sky’s work was a closely guarded secret even within the company. A physical barrier in the laboratory stopped other Upside employees from seeing what the team was working on, and data generated by Blue Sky was kept separate from other company data.

After Genovese’s departure, Blue Sky began to fall apart. In early April, one Blue Sky employee who had been at Upside since January 2021 left the company, leaving just one member of the team remaining: senior research associate Napat Tandikul. She joined the company in December 2019 as a research associate, and since November 2020 she had been working exclusively on designing a new kind of cultivator: a device, also known as a bioreactor, that is used to grow the animal cells that eventually become the key component of cultured meat products.