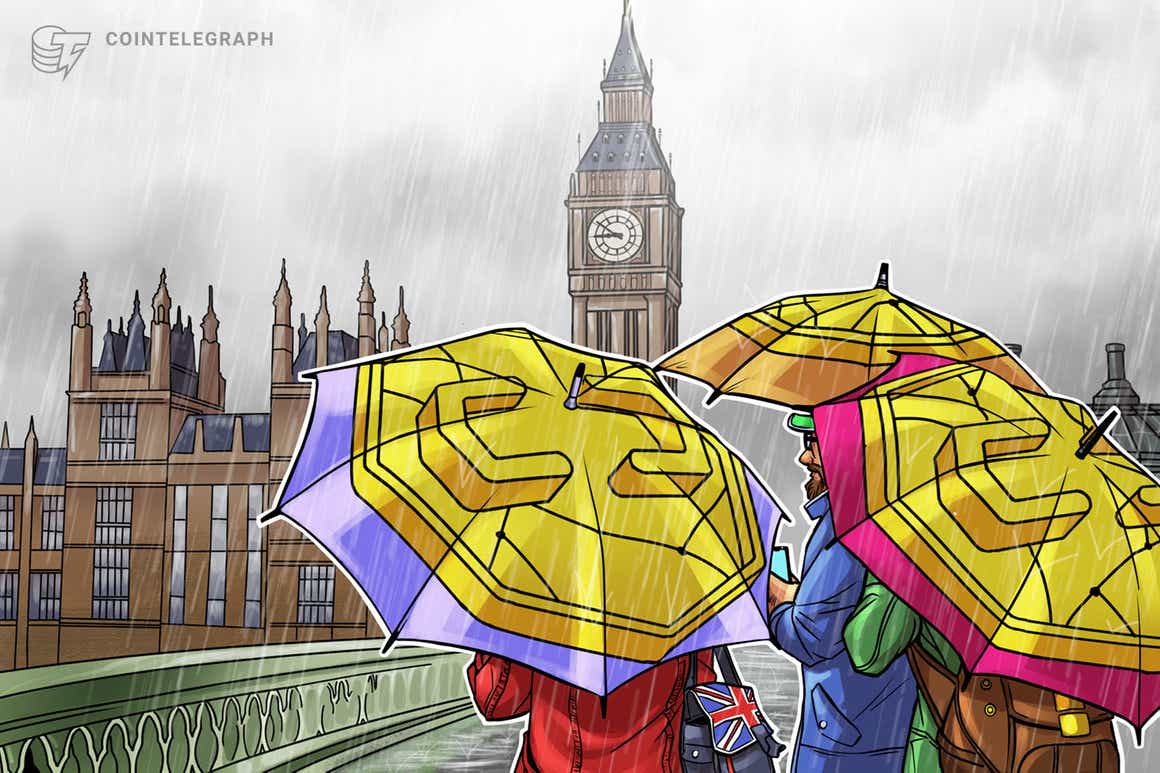 The House of Lords Economic Affairs Committee — an investigative governing body representing the economic interests of the United Kingdom — has released an official report assessing the pertinence of a government-issued central bank digital currency (CDBC).

Titled “Central bank digital currencies: a solution in search of a problem?,” the 52-page publication covers a litany of areas in relation to domestic CBDC endeavours, and regularly cites the preliminary research taskforce established by Bank of England and HM Treasury in April 2020.

Over 50 individuals, including financial experts, university professors from elite institutions, managing directors of large corporations, as well as entire organizations consulted on the feasibility and nuances of a digital asset in written and oral formats at panel discussions, hearings and online submissions in the months prior to its release.

The overwhelming conclusion of the report determined that there is no immediate need for the U.K. to strive for first-mover advantage in the CBDC space, arguing that a number of questions and challenges are still prominent, including geopolitical influences, Meta’s vast user network, China’s innovation and cyber security in what could become a “vulnerable single point of failure”, among others.

In addition, it was stated that improper planning and careless safety precautions could have “far-reaching consequences” and “pose significant risks” dependent the asset’s infrastructural design and intention of usage in the public domain.

The 13-member committee, chaired by Lord Forsyth of Drumlean, concluded:

“While a CBDC may provide some advantages on speed of settlement and cheaper and faster cross-border payments, it would present significant challenges for financial stability and the protection of privacy.”

Speaking on China, the committee noted that progressions to compete with the traditional economic infrastructure could “erode the US dollar’s sanctions leverage, helping countries seeking to evade economic sanctions to bypass US dollar-dominated systems such as SWIFT”.

Related: UK Treasury and central bank will consult on CBDC, potentially launching by 2030

It also raised concerns that this could have wider consequences in the European markets, specifically in terms of the strength and adoption of the British sterling and euro.

The UK would derive most long-term benefit by ensuring global standards and rules on governance, privacy, security and interoperability are compatible with the national interests and values of the UK and its allies.

The Joint Taskforce overseen by the Bank of England and HM Treasury is expected to publish their findings later this year, having previously stated that a digital pound could be minted into virtual circulation in the second half of this decade.

The House of Lords committee has stated that “Parliament should have the opportunity to vote on any final decision” following the results of the Joint Taskforce, and has issued a 10-point public questionnaire to further investigate the matter.