The US Inches Toward Building EV Batteries at Home 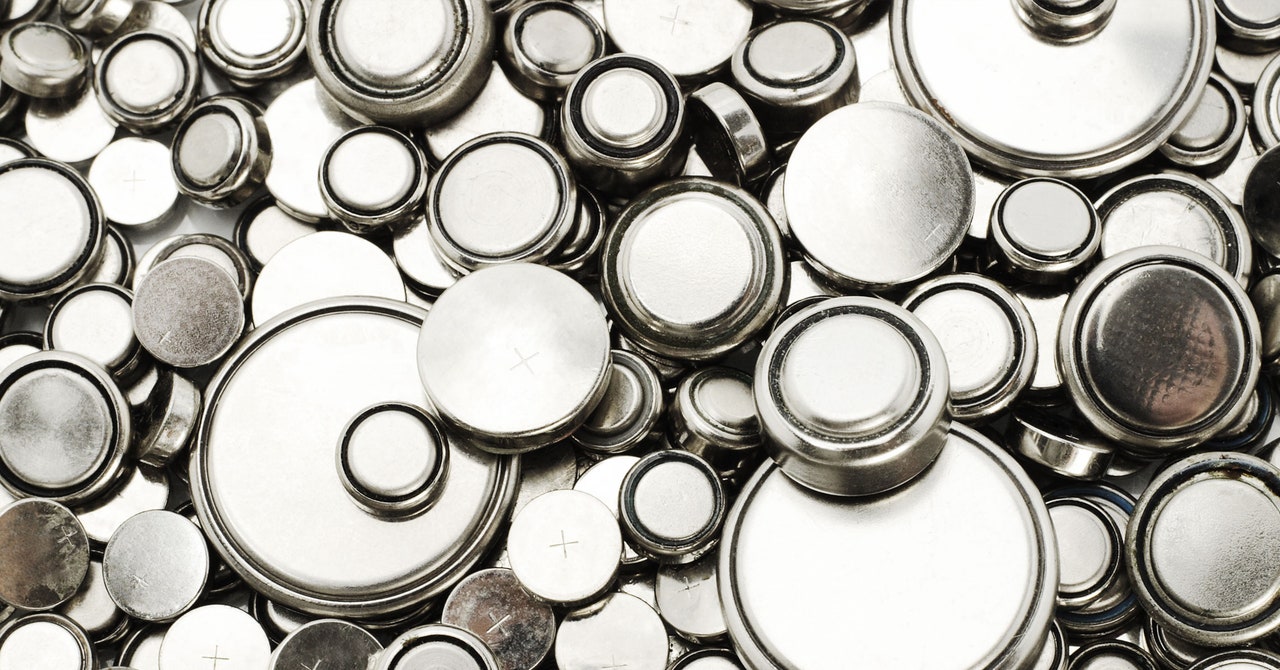 The history of battery science is filled with short circuits, explosions—and, occasionally, tales of redemption. One of these is the story of the lithium-iron-phosphate battery.

LFP, as it’s known, (the “F” refers to the Latin name for iron) was discovered as a good battery material in the University of Texas lab of John Goodenough. He was (and is, at 99) a legendary battery scientist, best known for designing the cathode—the crystal structure that catches and releases lithium ions as the battery charges and gets used—that led to the first commercial lithium-ion battery in 1991. LFP, coming a few years after that, seemed to have many advantages over its predecessor. The cathode was stable and long-lasting, and potentially well-suited to powering electric cars. And unlike Goodenough’s previous cathode, it did not depend on cobalt, a relatively pricey metal, but rather on run-of-the-mill iron.

But when Venkat Srinivasan began working on LFP as a postdoc in the early 2000s, his advisors suggested he think about doing something else. “They said, ‘Why are you bothering with this?’” he recalls. For all its promise, LFP did not appear to have a bright future. The government was trying hard to cultivate an LFP battery industry alongside a new market for electric cars, pouring money into the cause. But electric cars weren’t taking off as quickly as hoped, so there was barely a market for batteries to power them. Meanwhile, LFP was being overtaken by newer battery recipes that combined cobalt with nickel to pack more energy.

How odd it is then that 20 years later LFP is everywhere. Thank Elon Musk. Over the past year, the Tesla CEO has announced a major shift to the older battery chemistry—a necessity, in large part, because batteries are now in such high demand that the industry is headed for a materials supply cliff composed largely of nickel and cobalt. Tesla’s partner in this endeavor is CATL, the massive battery maker in China, where the technology was tended to over the years and quietly flourished, improving to the point that LFP batteries can now suitably power a family sedan. Like most of the major cathode chemistries still in use today, the battery was developed in a US or European lab, but its future is squarely in China, which today manufactures 90 percent of LFP battery cells, according to Benchmark Minerals. For the US, “LFP is a missed opportunity,” Srinivasan says.

Srinivasan, who is now head of Argonne National Lab’s Collaborative Center for Energy Storage Science, leads a US government initiative intended to prevent similar misses. Called Li-Bridge, the program was formed this fall after the Biden Administration set a goal of making 50 percent of new car sales electric. The administration has said the US is putting too much stake in battery technology that could only come from overseas—particularly China. Automakers also fear a situation similar to the current microchip supply crisis, which is forcing them to desperately jockey to be at the front of the queue as fresh chips come off the line. “The last thing I want to be doing is to negotiate with the Asian nations to ensure supply,” Robert Schilp, Ford’s director of purchasing for electric vehicles, warned at a conference last month. “We need to get it here.” If not, that means US automakers may end up selling fewer EVs than customers want.

There are signs that the battery industry is heeding its own warning. Last month, GM and Posco Chemicals, a Korean cathode materials company, announced plans for a US factory to produce cathode materials. In Europe, where the battery industry is not much further ahead, Volkswagen has partnered with the Belgian materials company Umicore. In September, Redwood Materials, a company perhaps best known for recycling battery materials, announced that it was also getting into the cathode-making business with plans to build a US factory that will produce enough cathodes for 5 million electric vehicles by 2030. It’s a start, Srinivasan says: “For every announcement that’s made, that’s fantastic. Now we just need 20 more of them.”