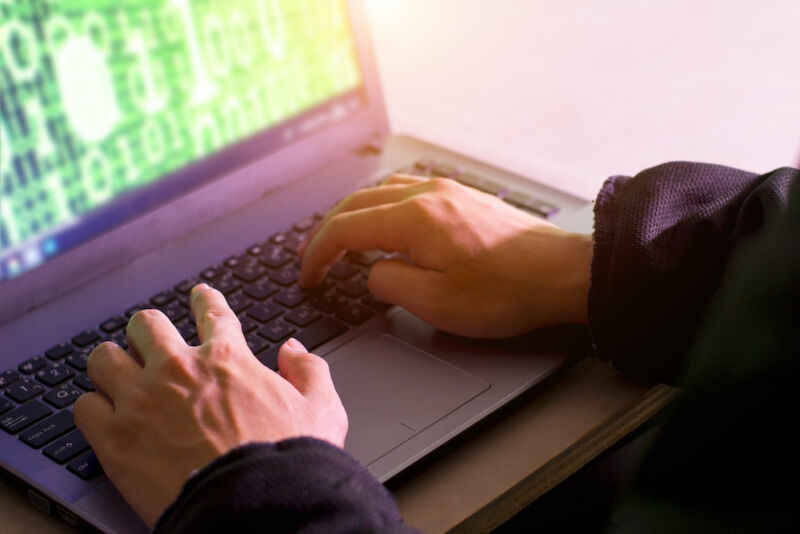 Trivial to exploit and 100 percent reliable

Like most OSes, Linux provides a hierarchy of permission levels that controls when and what apps or users can interact with sensitive system resources. The design is intended to limit the damage that can happen if the app is hacked or malicious or if a user isn’t trusted to have administrative control of a network.

Since 2009, pkexec has contained a memory-corruption vulnerability that people with limited control of a vulnerable machine can exploit to escalate privileges all the way to root. Exploiting the flaw is trivial and, by some accounts, 100 percent reliable. Attackers who already have a toehold on a vulnerable machine can abuse the vulnerability to ensure a malicious payload or command runs with the highest system rights available. PwnKit, as researchers are calling the vulnerability, is also exploitable even if the Polkit daemon itself isn’t running.

PwnKit was discovered by researchers from security firm Qualys in November and was disclosed on Tuesday after being patched in most Linux distributions.

video of the exploit in action.

For now, Qualys isn’t releasing proof-of-concept exploit code out of concern the code will prove more of a boon to black hats than to defenders. Researchers said that it’s only a matter of time until PwnKit is exploited in the wild.

“We expect that the exploit will become public soon and that attackers will start exploiting it—this is especially dangerous for any multi-user system that allows shell access to users,” Bojan Zdrnja, a penetration tester and a handler at SANS, wrote. The researcher said he successfully recreated an exploit that worked on a machine running Ubuntu 20.04.

Major Linux distributors have released patches for the vulnerability, and security professionals are strongly urging administrators to prioritize installing the patch. Those who can’t patch immediately should perform the following mitigation: remove the read/write rights of pkexec with the chmod 0755 /usr/bin/pkexec command.

Those who want to know if the vulnerability has been exploited on their systems can check for log entries that say either “The value for the SHELL variable was not found the /etc/shells file” or “The value for environment variable […] contains suspicious content.” Qualys, however, cautioned people that PwnKit is also exploitable without leaving any traces.