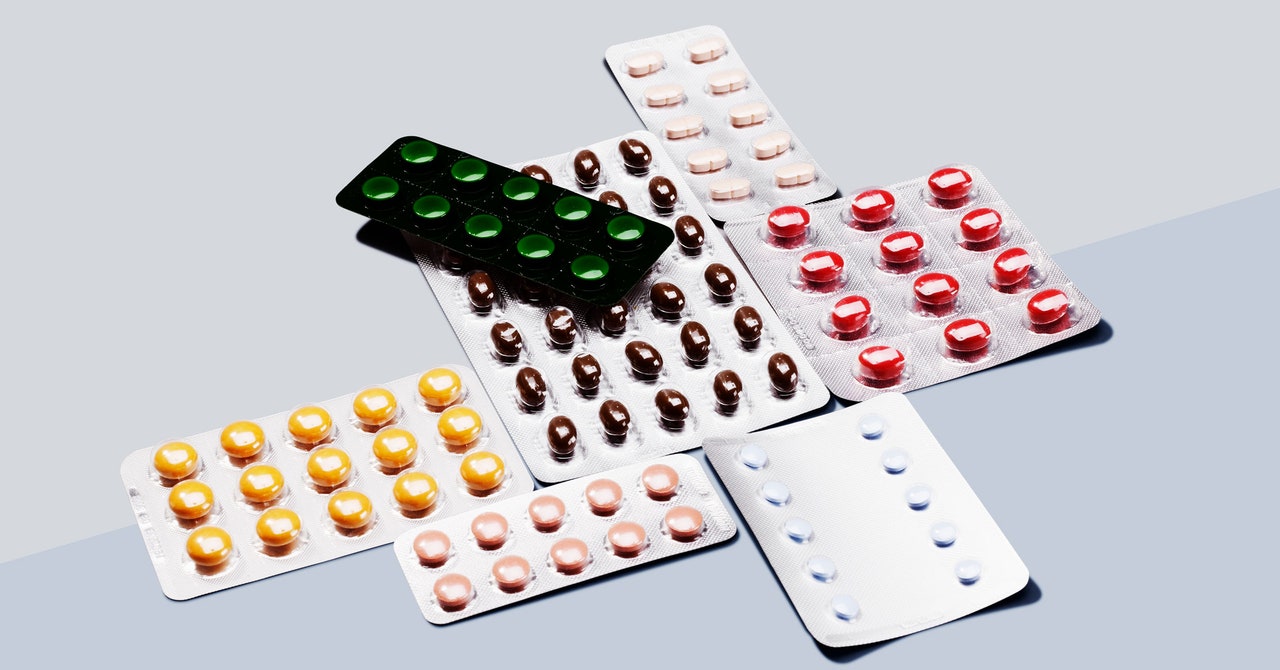 The biggest historical proponent of clinical trial quality conducted his first one during a war. In 1941, in Salonika, Greece, Archibald Cochrane, a soldier for the British army, was taken prisoner by the Germans. The only doctor amongst 20,000 prisoners, Cochrane observed many cases of swollen legs, his own included. He became so desperate that he decided to run his own experiment. He obtained yeast from the prison’s black market and split 40 prisoners into two groups: One received two spoons of yeast every day, and the other a vitamin C tablet. By the fourth day, he determined that the yeast group had improved more than their vitamin-treated counterparts. Today we know him today as the father of evidence-based medicine; Cochrane called this his “first, worst, and most successful clinical trial.”

But make no mistake: War is a huge obstacle to medical research. Russia’s invasion of Ukraine—which has forced more than 2.3 million people to flee to nearby countries—is no exception. According to the US Food and Drug Administration’s clinical trials database, there are over 250 active trials with research sites in Ukraine. Of those, 117 involve interventions related to cancer. Others are for conditions like multiple sclerosis, schizophrenia, and Covid-19 infection.

Now the war threatens to cut off the supply of medications and scatter the participants, making their health records harder or impossible to track. In the clinical world, consistency is king; gaps in data can blight the reliability of any takeaways, or beleaguer analysis. And any investigator who tries to restart their trial will be doing so in a totally different Ukraine from when they started, says Mike Clarke, a clinical trial design expert at Queen’s University Belfast. The health and research infrastructure will still be recovering, millions will have fled, resources might be scarce. “The environment that they will be restarting in will be so different that they might have to view it as two trials,” he says: the trial before the invasion, and the one after it. And that’s imagining a scenario in which the previously collected data hasn’t been destroyed. Clarke points to trials that may have almost finished “but are never ever going to report their findings now—a complete waste.”

And not only does suspending and restarting trials potentially produce bad data, it can be devastating for the patients—especially those with end-stage diseases for whom participating in a trial is their last hope. “For oncology patients, this is also a matter of survival,” says Ivan Vyshnyvetskyy, president of the Ukrainian Association for Clinical Research.

Ukraine has a reputation as a hub for clinical trials. It has a sizable, capable medical and research workforce with a reputation for delivering reliable data. And for many years, its health care system was underfunded. This meant that participating in clinical trials became an alternate—often speedier—pathway to receiving care, so patient recruitment was easy. Plus, that wobbly health care system meant that much of the population is made up of “treatment-naïve patients,” or individuals who haven’t yet received any treatment, a trial investigator’s dream. Over the past few years, Ukraine has overhauled its medical system and made digital records the norm, which in turn made participant recruitment a snap. But, as Putin’s invasion wreaks devastation across the country, all of these trials are now in grave jeopardy.

“The main problem is logistics,” says Vyshnyvetskyy. “It is almost impossible to ship biosamples from Ukraine and investigational medical products into Ukraine from the sponsors.” Many of the materials required for clinical trials are located in Kyiv, he says, which is a combat zone. “So it is almost impossible to get those materials, even though they are in Ukraine now.”

In western and some central parts of Ukraine, trial runners are continuing to make patient visits where they can, or to at least check in by phone. Vyshnyvetskyy’s organization is trying to relocate patients from the most vulnerable research sites to other regions of Ukraine where the research is able to continue, for now. The group is also figuring out how to support people who are escaping to Poland or Hungary so that they can continue their treatment and participation, either remotely or at trial sites in those countries.

Clinical research in Russia may be under threat, too: There are 557 active trials ongoing there, but flight bans may affect the transportation and analysis of samples. Moscow State Medical University, one of the biggest universities in Russia, said it has paused recruiting of new patients for its 120 ongoing trials, citing the university’s inability to receive samples from other parts of the world, as Russia has closed its airspace to airlines from dozens of countries.