Big Pharma’s Ethical Dilemma: Should They Keep Selling to Russia 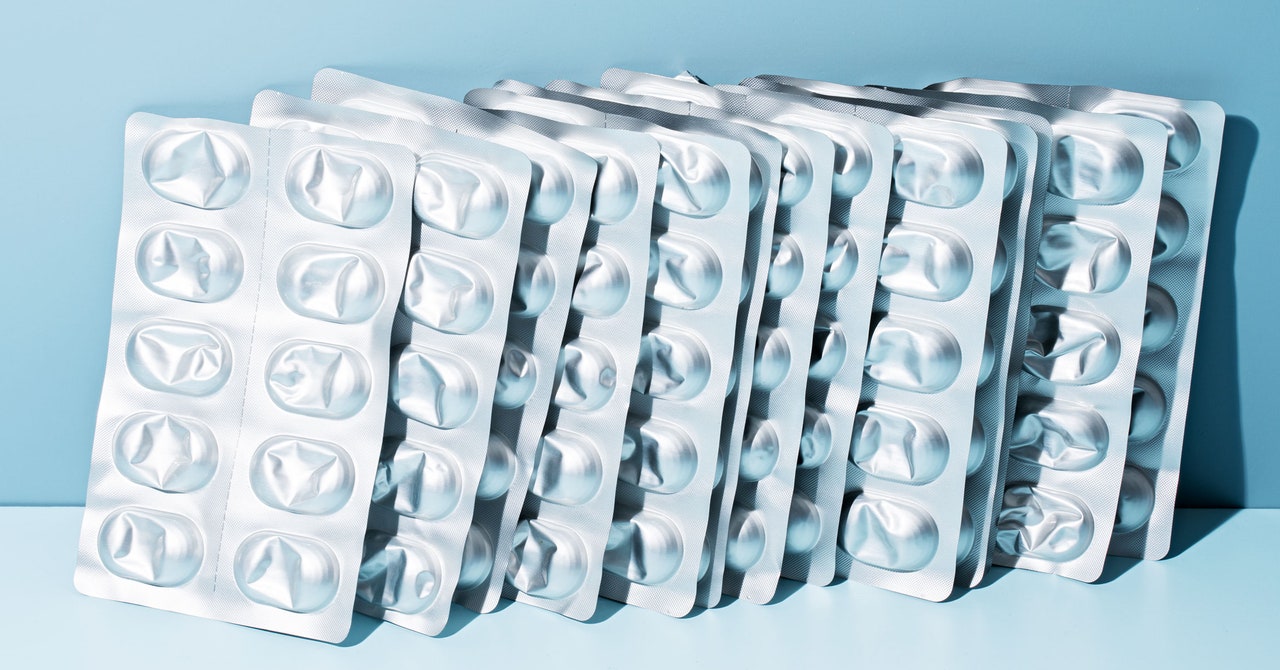 Tadhg Ó Laoghaire, a researcher in economic ethics at the University of Gothenburg, Sweden, echoes Gillard: “They don’t have legal obligations to continue to provide goods to people.” But if they are not technically legally obliged, it’s still the moral thing to do, he continues. Pharmaceutical companies play a very niche role—“it’s not like someone else can just step in and fill these human rights.” If they choose to supply essential pharmaceutical goods to Russia, and then pull them away, that’s not just letting human rights violations happen, says Ó Laoghaire: “In a very real sense, they’re instigating those violations.”

But not everyone thinks the industry has watertight immunity to keep exporting goods to Russia. In a March 11 commentary for industry publication Medscape, Arthur Caplan, a prominent medical ethicist at New York University’s Grossman School of Medicine, called for pharmaceutical companies to “follow the lead of other Western companies and suspend their involvement with Putin’s Russia.” That means stopping all sales of medicines or therapies, “be they lifesaving or consumer products,” he wrote. “The Russian people need to be pinched not only by the loss of cheeseburgers and boutique coffee but by products they use to maintain their well-being.”

A few members of the industry have recently announced they will withdraw drugs from export to Russia—but only certain kinds. On March 15, US-based Eli Lilly announced in a statement that it would stop exporting all nonessential medicine to Russia—making the drugmaker the first major pharmaceutical company to restrict the export of certain medicines to the country. What Eli Lilly deems “essential” is up to it to decide. In an email to WIRED, a company spokesperson said essential medicines are treatments for serious and life-threatening diseases like diabetes and cancer; nonessential medicines include Cialis, a drug for erectile dysfunction.

AbbVie, the US drugmaker that makes Botox, issued a statement saying it “has temporarily suspended operations for all our aesthetics products in Russia.” Conformis, a US-based orthopedic medical device maker, said in a statement on March 2 that it was “suspending all distribution operations to Russia and any Russian-based entities” for its products.

Although sanctions typically exclude health-related products, the effects of other economic sanctions, like direct export controls and banking sanctions, are likely to indirectly hamper supplies of medicine. Reports have already emerged from Russia that supplies of drugs such as insulin are running low. Novo Nordisk, a Danish pharma company and one of the world’s largest insulin producers, told Reuters that it will continue to supply medicine to Russia but that its efforts “may be indirectly affected by sanctions in other areas.” In 2019, US sanctions in Iran resulted in allegedly severe restrictions of medicine for Iranian residents, despite exemptions for these goods. So whether sanctions actually carry out their intended purpose—to directly punish the responsible parties while minimizing harm to that country’s citizens—is a bone of contention. “They tend to further entrench political elites,” Ó Laoghaire says. “If resources are scarce, they’re going to end up going to the military or the actual elites before they go to ordinary individuals.”

So while the pharmaceutical industry wrestles with its obligations, some ethicists think the answer is clear-cut: Keep the supply lines running. “While I am perfectly happy for Nike not to sell its shoes, I think pharma is in a different place,” Gillard says. “By not continuing to provide medical commodities and equipment, they would, in fact, be punishing the population of Russia, which I think would definitely be very problematic.”