From taxes to electricity, blockchain adoption is growing in Austria

Austria has been actively transforming into an attractive location for providers of blockchain-based products, with the government itself experimenting with the technology and trying to create a legal basis upon which companies can use it.

With regard to blockchain-based applications in the economy, however, Austria is still in the experimental phase, with most firms still running pilot projects. Still, politicians and economists alike see potential for select industries.

The Austrian government is quite open to blockchain innovations, cryptocurrencies aside, and has supported various projects in the public and private sectors.

In 2019, a consortium of public administration institutions founded the Austrian Public Service Blockchain (APSB). Active participants in the APSB — i.e., operators of their own blockchain nodes — include the Austrian Economic Chamber, City of Vienna, Federal Computing Center, and Vienna University of Economics and Business Administration. One participant, Kontrollbank, is still in the set-up phase.

Meanwhile, private sector blockchain infrastructure is developing in parallel, and the Blockchain Initiative Austria (BIA) association was founded at the beginning of 2021 to advance this purpose. Austriapro — a developer of electronic business standards — is working together with the Austrian Blockchain Center to support the establishment of a secure infrastructure for private-sector blockchain use in Austria. Association members will jointly operate the blockchain nodes in the form of a “consortium chain.”

The first pilot project of the APSB and BIA involves data certification and notarization. Here, digital fingerprints of files are placed on the blockchain to be able to prove the unaltered nature of the data at a later point in time.

In addition, the Austrian Economic Chamber has provided companies and startups with information about blockchain tech, including a detailed guidebook to help determine whether blockchain makes sense for specific applications.

The blockchain market in Austria and its areas of application are constantly changing. In addition to the government, fintech companies and small financial institutions are also pushing ahead with the technology.

Areas of application include, but are not limited to, crypto trading, mining, and custody and payment services, as well as financing via initial coin offerings, initial token offerings and security token offerings.

Recently, however, the decentralized technology has also piqued the interest of traditional financial institutions. For example, Raiffeisen Bank — Austria’s second-largest bank — began experimenting with its own euro-pegged stablecoin in the fall of 2020. Employees can already use it to make purchases at the company’s in-house cafeteria. 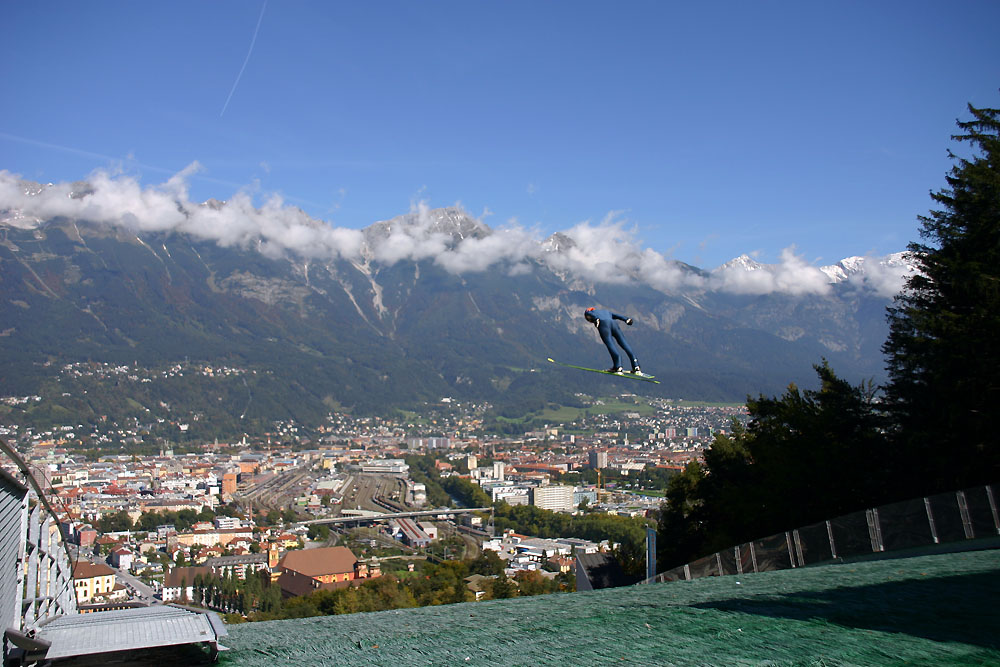 Oesterreichische Nationalbank (OeNB), Austria’s central bank, is also experimenting with blockchain. In 2021, a new research project known as the Delivery vs. Payment Hybrid Initiative, or DELPHI, launched in Austria. Its goal is to test the issuance of federal bonds against the issuance of a digital euro. Participants in DELPHI include the OeNB; the Austrian Federal Financing Agency, which manages the country’s public debt; and OeKB CSD, which specializes in the central custody of securities and is a subsidiary of credit institution Oesterreichische Kontrollbank.

In the process, Austrian financial institutions are researching how to onboard and settle federal bonds using blockchain technology. The OeNB also plans to develop a central bank digital currency.

The listing of a Bitcoin product on the Vienna Stock Exchange in September 2020 was another important step, marking the world’s third official regulated market to list such a product. As a result, both Bitcoin and Ether (ETH) products from the Swiss issuer 21Shares AG can be traded on the exchange. In August 2021, the Vienna Stock Exchange also announced the listing of crypto exchange-traded products from ETC Group.

Electricity sharing as the energy model of the future

Wien Energie, Austria’s largest energy supplier, is currently testing the possible uses of blockchain and smart contracts in electricity sharing models. Together with the startup Riddle & Code, the Austrian electricity provider developed blockchain infrastructure in June 2021 that enables the peer-to-peer trading of electricity.

People can join together to form a residential P2P energy community and sell their self-produced solar electricity to each other via the blockchain. Typically, the feed-in, distribution and resale of energy via the electricity grid see high fees charged. But with the electricity sharing model, this process can take place without intermediaries, thanks to the blockchain.

Wien Energie plans to expand its solution through smart grids, which decentralized suppliers will use to feed in energy based on the determined supply and demand within a grid.

Crypto tax reform on the rise

Austrian crypto investors are facing new tax regulations. A tax exemption that investors previously enjoyed disappeared on March 1, and crypto income will now incur a 27.5% tax, regardless of how long the assets are held. The new tax applies to all cryptocurrencies acquired since Feb. 28, 2021.

Austrian crypto investors are facing new tax regulations. A tax exemption that investors previously enjoyed disappeared on March 1, and crypto income will now incur a 27.5% tax, regardless of how long the assets are held. The new tax applies to all cryptocurrencies acquired since Feb. 28, 2021.

The new crypto tax reform is another step toward treating cryptocurrencies the same way as the traditional stock and bond markets. With these new regulations, the state wants to create more legal clarity for investors and, thus, inspire confidence in the new technology. However, it remains to be seen whether the Austrian government will succeed in pushing forward new business models and applications in the blockchain sector.