TD Bank Stock – Is the Flat Yield Curve a Threat? 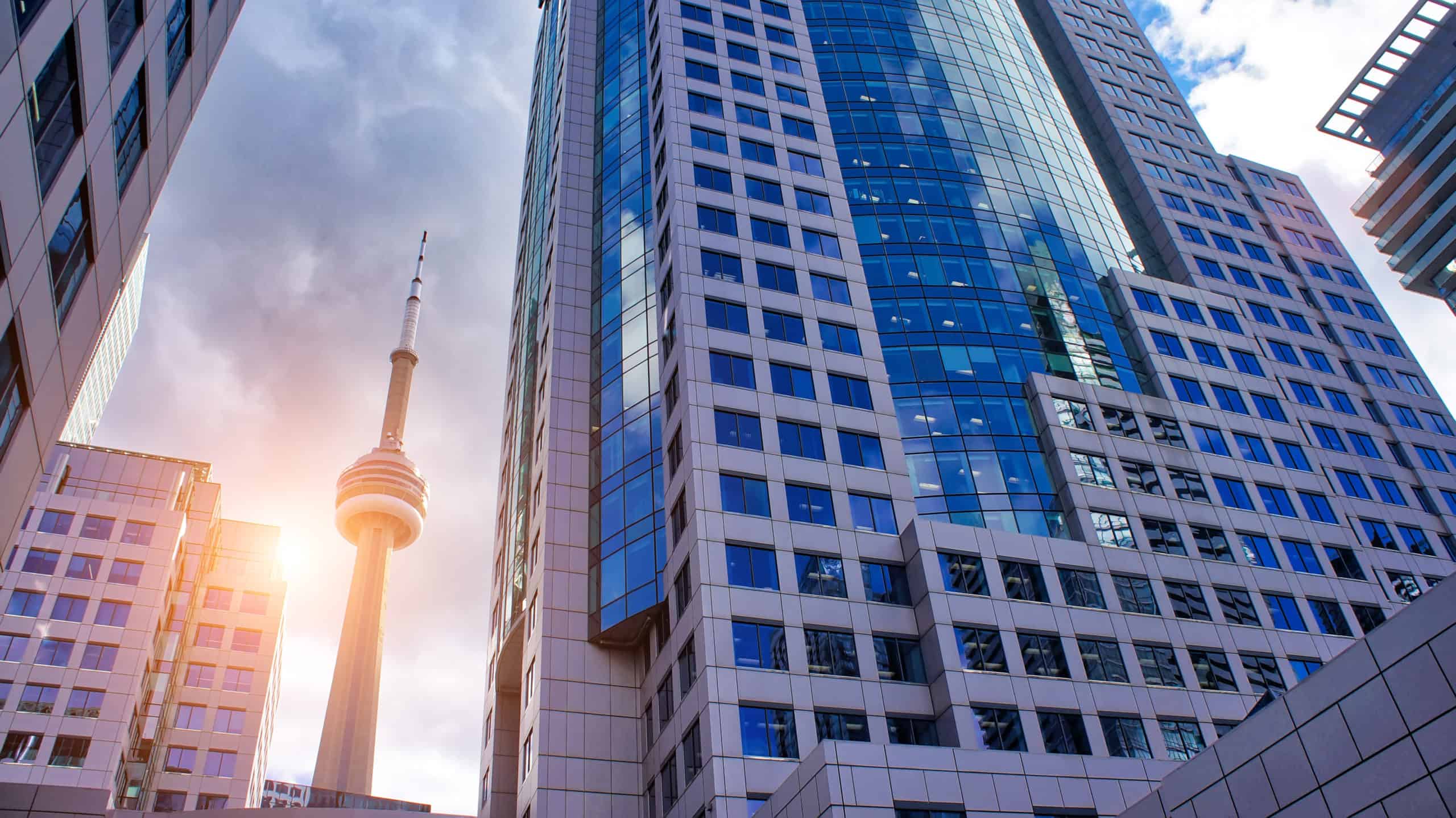 The Toronto-Dominion Bank (TSX:TD)(NYSE:TD) is one of Canada’s biggest banks. It is currently second in the country by market cap and first by assets. Over the years, TD has out-performed the TSX banking sub-index, thanks to its vast and growing U.S. retail business, which is set to get even bigger when the First Horizons deal closes.

For years, the U.S. business has been TD’s ace in the hole. Today, it could potentially be a risk. The U.S. 10 year-2 year yield curve recently inverted, and some think that could be a risk to TD. Banks borrow on the short-term side of the yield curve, and lend on the long-term side. When the yield curve inverts or flattens, margins can suffer.

So investors are right to be concerned about the inverted yield curve. However, it really depends on how long this situation persists. If the yield curve is only inverted or flat for a short time, then there shouldn’t be much of an effect on TD’s earnings.

Why it could be a threat

The reason why a flat yield curve threatens TD’s U.S. business is because it puts pressure on margins.

Banks borrow from the Federal Reserve at rates that are related to short-term Treasury yields. They lend at rates that are related to long-term Treasury yields. When short-term rates go above long-term rates, banks earn less profits on their long-term loans–chiefly, mortgages. If you issued a mortgage at 2% interest and suddenly have to borrow at 3% interest, your profit margins will go down. It’s not quite as simple as this of course. Banks’ interest rates don’t have a perfect one-to-one fit with Treasury yields–the currently U.S. 2-year Treasury yield is 2.65%, good luck finding a savings account that pays that much. But all other things the same, banks earn lower profit margins when the yield curve inverts.

Will the situation last?

As I described in the previous section, banks–including TD–do genuinely suffer lower profit margins when the yield curve flattens. With that being said, yield curve inversions tend not to last for very long. The curve can remain relatively flat for a long time, but there is always some profit to be made with an upward sloping yield curve.

It’s also worth pointing out that interest rates in general are going up right now. Rate hikes are generally bullish for banks, because banks get to pass the higher rates to their customers. That results in higher profit margins. A flat yield curve, of course, offsets the effect.

TD Bank is one of Canada’s fastest growing banks for a reason. With a large and thriving U.S. retail business that is set to get even bigger this year, it is a real gem among Canadian financials. Potentially, the flat and sometimes inverted yield curve could cause it some problems. But the yield curve is unlikely to remain as flat today as it was in the past. So, TD still has room to run from here on out.