Growth Investors: Shopify Is Still a Must-Have Stock in Your Portfolio 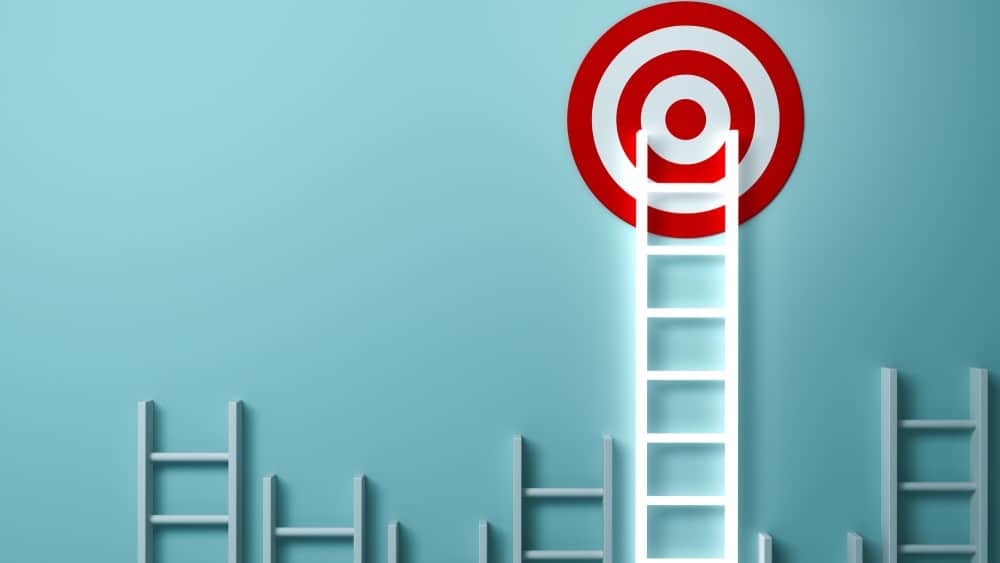 Since its IPO, Shopify (TSX:SHOP)(NYSE:SHOP) has been one of the most popular stocks in North America. Along the way, it eventually became the largest company in Canada (by market cap). Today, it remains one of the most talked-about stocks. However, it has since been surpassed by Royal Bank of Canada in terms of market cap. This is largely because of a massive decline in Shopify stock’s value, more than any significant growth in RBC stock over the past few months.

Yes, it’s no secret that Shopify stock has stumbled more than 60% since hitting its all-time high in November 2021. With that in mind, investors may be asking why I think Shopify is still a must-have stock for your portfolio. In this article, I’ll explain everything in detail.

As mentioned earlier, Shopify stock is trading more than 60% lower than its all-time high. What’s causing this decline? There are two main factors. The first is an increase in interest rates. As interest rates continue to increase, it will make it more difficult for companies to continue growing as fast as they have been over the past couple years. With a slowdown in growth rates expected, investors aren’t willing to pay for exorbitantly high-valuation multiples, as they have been since mid-2020, thus explaining the decline in growth stocks across the market.

In addition, Shopify doubled down on suggesting that its growth rate could slow down over the coming years. During its latest earnings call, the company stated that it expects its growth rate to return to pre-COVID levels. Although this may be alarming to some investors, it shouldn’t come as any surprise. Shopify, and other e-commerce companies, saw a massive increase in penetration once the pandemic hit, and many consumers started buying merchandise online for the first time.

Today, much of the developed world has grown accustomed to buying things online. However, the growth in these regions is expected to increase only at a gradual rate. Where Shopify’s future growth truly lies is in the penetration of markets other than the ones it already holds a massive presence in. It’s unclear how fast e-commerce will be able to penetrate certain areas (e.g., Africa); thus, it would be a good idea to downplay growth expectations.

Why is Shopify still a good stock to hold?

Despite these short-term struggles, Shopify is still one of the biggest players in the massive e-commerce industry. As younger consumers eventually grow to represent a larger portion of the global consumer base, I have no doubt that e-commerce will continue to grow. In 2021, Shopify surpassed Amazon for the first time in terms of monthly unique users. This speaks volumes to Shopify’s potential.

In terms of the characteristics that I look for in growth stocks, Shopify checks off a lot of those boxes as well. Its business operates via a subscription-based model, which provides the company with a reliable and predictable source of revenue. It’s also a founder-led company, which features a large amount of insider ownership.

Shopify stock has dropped in value by more than 60% since November 2021. However, it remains one of the most important players in the e-commerce industry. I believe its long-term growth potential remains unchanged, despite the obvious near-term headwinds. Shopify stock is still a must-have in your portfolio.