Patients May Not Receive Miscarriage Care in a Post-Roe America 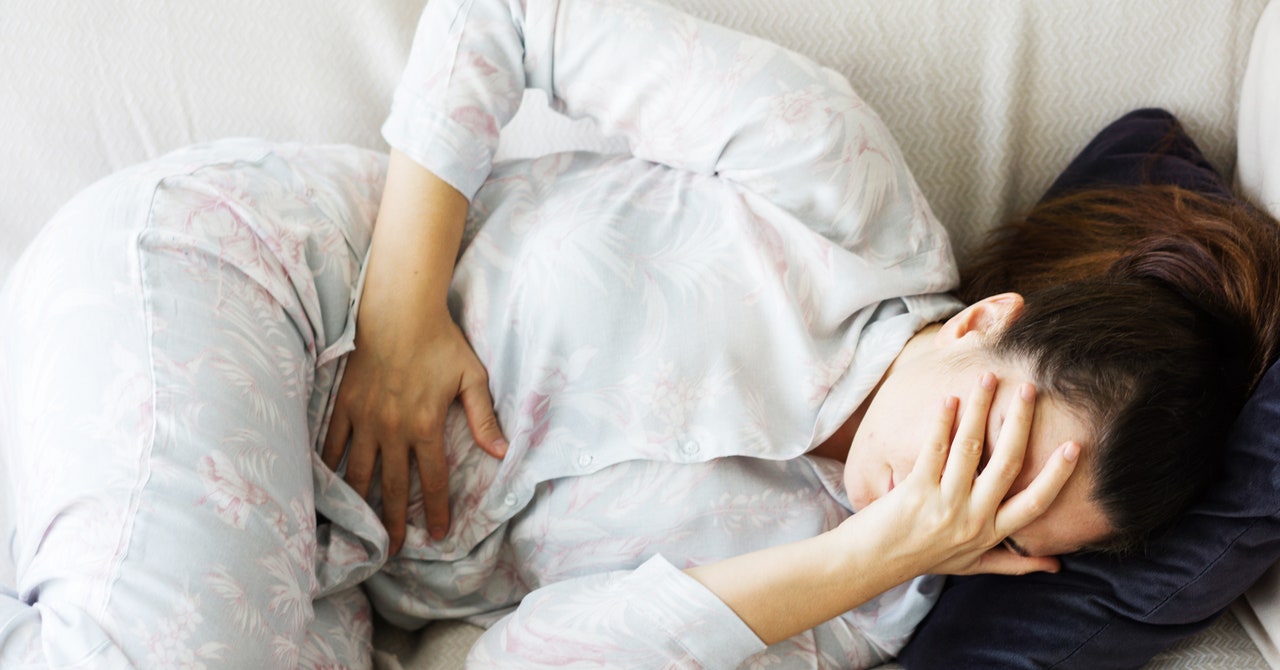 For those wondering how miscarriages would be managed in a post-Roe America, Texas could be a frightening harbinger.

In December 2021, Anna, a woman who lives in Central Texas, was 19 weeks pregnant when her waters broke on her wedding night. It was too early in the pregnancy for the baby to have a chance of survival. But not only was Anna going to lose her child, she was also at high risk of going septic or bleeding out, NPR reported. And because of the strict abortion laws that had taken effect that September in Texas—where ending a pregnancy is only allowed if there is “danger of death or a serious risk of substantial impairment of a major bodily function”—her doctors told her they couldn’t terminate the pregnancy. It meant that Anna was left with no choice but to fly to Colorado to receive care. She booked front-row seats to be close to the bathroom in case she went into labor on the flight.

If Roe is overturned, Anna’s case likely won’t be the last. “That’s the kind of thing we’re going to be seeing more and more,” warns Maya Manian, a professor at American University’s Washington College of Law who focuses on health care access and reproductive justice and rights.

Typically, when someone has a miscarriage—the spontaneous loss of a pregnancy before the 20th week—they are offered three options by their caregiver: medication to cause the tissue to pass out of the womb; surgery (a procedure referred to as dilation and curettage, or D&C) to remove the tissue from the uterus; or the choice to sit tight and watch for signs of danger. While the patient can decide, the standard of care is to terminate the pregnancy, usually with medication.

On top of the emotional turmoil miscarriages bring, they can take a turn for the deadly. The wait-and-see approach is much more treacherous than the other two, not only for the pregnant person’s future fertility but for their safety. If the tissue doesn’t pass, it can become infected and lead to sepsis, where the immune system dangerously overreacts and begins to attack the body’s tissues. Failing to pass the all of the tissue can also result in a life-threatening blood-clot complication called disseminated intravascular coagulation, the risk of which increases the longer you wait to rid the uterus of the tissue.

Thirteen US states have “trigger” laws that would immediately or very quickly outlaw abortion if Roe falls. Theoretically, these laws would make an exception for ending a pregnancy in circumstances where the pregnant person’s life is at risk—but what qualifies under that definition is up to the doctor to decide. “My fear is that there’ll be some states that want to interpret that in a very, very narrow way,” says Lisa Harris, an ob-gyn and professor at the University of Michigan.

The vagueness of the laws mean that medical professionals will have to decide whether to terminate a pregnancy—knowing that penalties for calling a case too soon or it not perfectly fitting the risk criteria could range from hefty fines to suspension of their medical license to life in prison. “When you have a broadly worded law, it can have a chilling effect,” says Manian. “This is why we generally don’t have politicians regulate medicine.”