When Covid Came for Provincetown

“At that point I started texting everyone I’d come in contact with over the week,” he says. Realizing how many people visit Provincetown from across the country, he posted about being infected on Twitter and Instagram too. DMs flowed back, from people who thought they’d picked up some summer crud as they traveled. “They thought they were fine,” he says. “Then they tested themselves, and it turned out they also had Covid.”

Rumors about people testing positive were zipping through group chats: most of this house, everyone in that cottage, the Pennsylvania group, the California group, that couple from DC.

One of the people Holihan texted was Donnelly. This might seem odd, because Donnelly isn’t an epidemiologist. He is a policy geek who has done macroeconomic forecasting at the Federal Reserve Board and data analysis at Spotify and Facebook. But since early 2020, Donnelly had also been applying his skills to forecasting what Covid might do in the US, a way of making sense for himself of the data flowing from other countries and explaining to others why they ought to be more worried than they were. “Essentially, I wanted to convince my friends it was bad,” he says.

Donnelly’s analyses, which he initially published on Medium, had been solid. He had foreseen that federal action would be needed two days before President Donald Trump declared a national emergency. He had warned that New York City would have to shut down six days before Governor Andrew Cuomo announced that the whole state would be put “on pause.” That prediction led to a consulting gig with New York state (forecasting possible case counts, bed needs, and ventilator orders) and then to founding a site called CovidOutlook.info, a home for reports and predictions that he spun up with Michael LeVasseur, an epidemiologist at Drexel University.

So by the time the Delta variant began creeping through Provincetown, Donnelly was an informal but thoroughly informed expert in what Covid was doing in the US. “I had been tracking variants over the previous six months and, broadly, thought concerns about them were overblown,” he says. When his friends started testing positive, he was surprised, and nettled. He didn’t like being wrong. 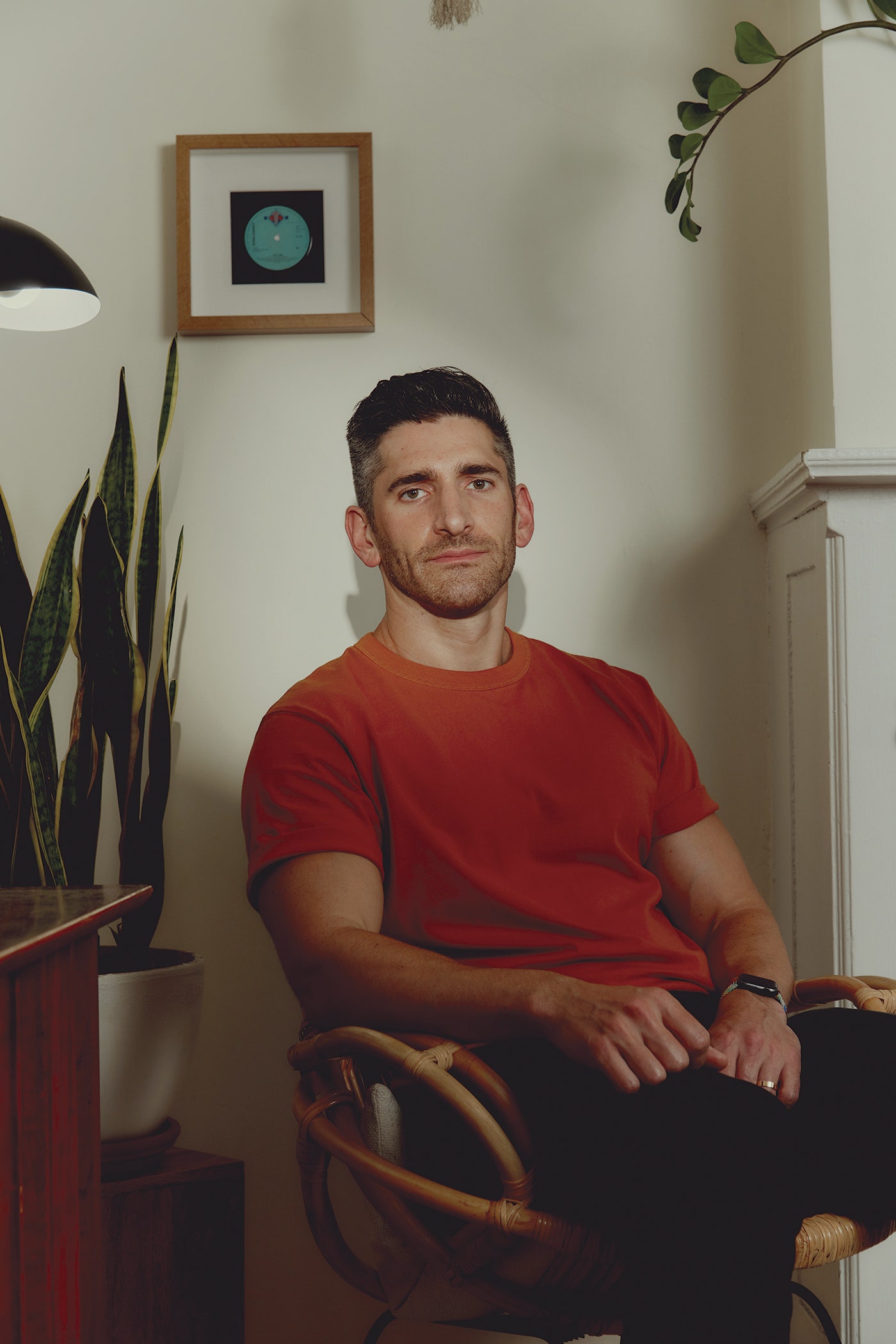 Early in the pandemic, Michael Donnelly became an expert in Covid data and a nerd node for his friends.

Rumors about people testing positive were zipping through group chats: most of this house, everyone in that cottage; the Pennsylvania group, the California group, that couple from DC; 10 people positive, or 15, or 25. Text by text, Donnelly began verifying the stories, asking people about the symptoms they had and the tests they had taken, when they were vaccinated and which shot they got, and all the details of their visits to Provincetown—where they stayed, who they hung out with, which bars and restaurants and shows they went to. He started collecting information on Saturday afternoon, and by Monday he had more than 50 names in a spreadsheet.

“It’s the most accelerated response I’ve ever seen in public health. And Michael pretty much started that outbreak investigation himself.”

The list represented a shocking number of breakthrough infections for a young, healthy, affluent population, a group that should have been at the lowest risk. Donnelly felt an itch to do a study, but LeVasseur persuaded him to turn the project over to a bigger institution than their team of two. Donnelly got in touch with Demetre Daskalakis, the former head of the infectious disease programs in New York City’s health department, who was now at the CDC. On Monday night, Donnelly texted, offering the spreadsheet. Daskalakis asked for it immediately.

Within 24 hours, Daskalakis set up calls between Donnelly, the CDC, and the Massachusetts health department. By the end of the week, the agencies had created a task force, set up a phone number and an email for people to self-report, reached out to other states that visitors had gone home to, and gotten mobile testing units rolling toward Provincetown. “It’s the most accelerated response I’ve ever seen in public health,” Daskalakis says. “And Michael pretty much started that outbreak investigation himself.”