Safe TSX Stocks to Buy in a Volatile Market 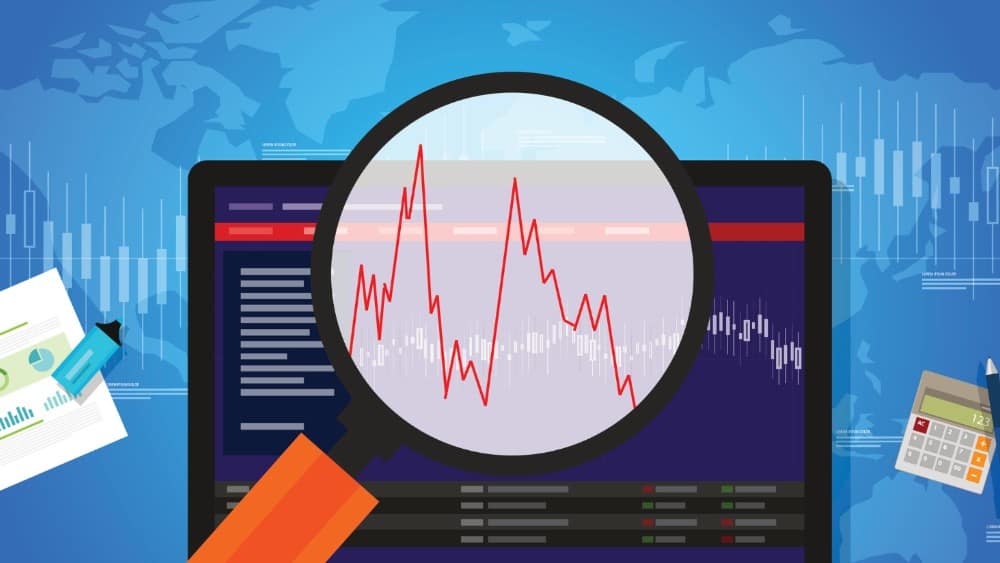 Through most of this year, the stock market has been very volatile. To make matters worse, that volatility has led to substantial declines for some of the most popular stocks on the market. Because of that, many investors have been left wondering where they should put their capital. During times like these, it would be a good idea to look for safer options. In this article, I’ll discuss what some of those may be.

In general, when you’re looking at stocks that could be safer to hold during volatile markets, investors should focus on companies with businesses that are resilient. Fortis (TSX:FTS)(NYSE:FTS) is an excellent example of this. It provides regulated gas and electric utilities to more than 3.4 million customers across Canada, the United States, and the Caribbean.

Due to the nature of its business, Fortis doesn’t tend to experience many swings in its revenue. As such, investors largely expect this company to continue operating smoothly even in a volatile market. This confidence in Fortis results in a stock that isn’t very volatile. In fact, its five-year beta is currently 0.11. That means that Fortis stock is much less volatile than the broader market.

The Canadian railway industry is dominated by two companies. Of those two, Canadian National (TSX:CNR)(NYSE:CNI) is the larger entity, and thus gets the nod in this article. The reason this industry interests me is because there isn’t a viable way to transport large amounts of goods over long distances if not via rail. Because of that, I believe the railway industry should continue to see lots of demand in the coming years.

Canadian National is a tremendous dividend stock. This company has managed to increase its dividend in each of the past 25 years. That makes it only one of 11 TSX-listed stocks to achieve that milestone. Canadian National has a beta of 0.70, which indicates that it’s less volatile than the broader market.

Before getting into the last stock, I’d like to mention Waste Connections. It was tough deciding between these last two companies, since it’s pretty much a given that humans will continue to produce waste regardless of what the market looks like. Because of that, someone will have to come collect that waste, and that’s where Waste Connections comes in. However, because of the dynamics within the Canadian banking industry, it’s hard not to lean towards one of the leaders there.

With that said, Bank of Nova Scotia would be the third safe stock that I suggest investors consider buying in a volatile market. It has a beta of 0.86, which suggests that it’s slightly less volatile than the broader market. An excellent dividend paying stock, the company has been distributing a portion of its earnings to shareholders for the past 189 years.