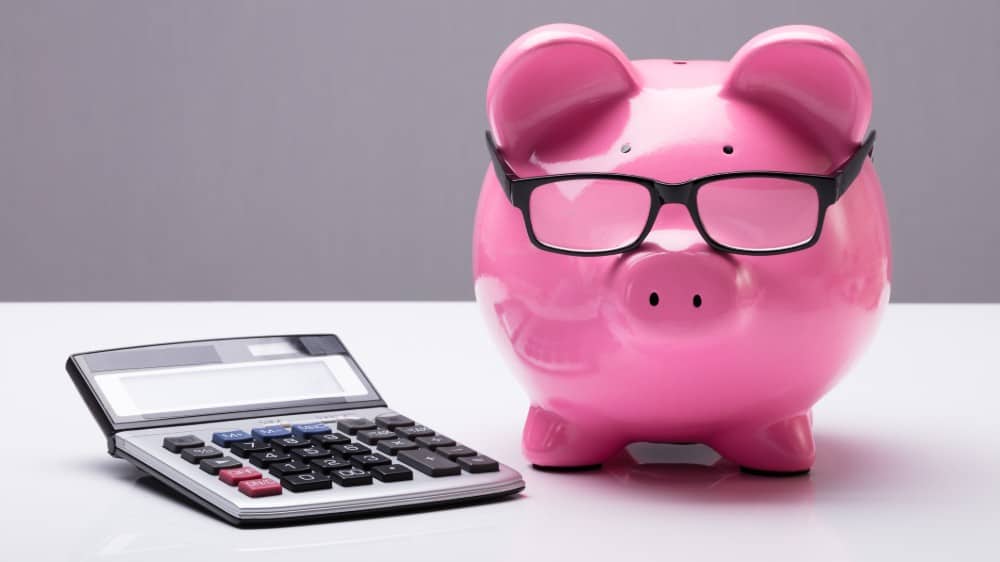 The market correction is giving Canadian investors a chance to buy great TSX dividend stocks at discounted prices to start a self-directed TFSA or RRSP portfolios. Buying stocks during a pullback takes courage, but the rewards can be significant over the long run, especially when the companies continue to deliver steady dividend growth.

Royal Bank (TSX:RY)(NYSE:RY) is Canada’s largest company with a current market capitalization of $179 billion. It is also one of the 10 largest banks in the world based on this metric.

The stock trades for $126 per share at the time of writing compared to the 2022 high of nearly $150 it hit back in January. Investors have since sold bank stocks heavily amid rising concerns that a potential recession will hurt revenue and profits in 2023 or 2024.

An economic slowdown is on the way and Royal Bank’s own analysts predict a mild and short recession next year. This shouldn’t be a surprise.

Soaring inflation is forcing households to use discretionary cash and even their hard-earned savings to put food on the table, fill up the gas tank, and cover the bills. At the same time, the Bank of Canada and the United States Federal Reserve are aggressively raising interest rates to cool off the hot economy and bring down the rate of inflation.

The sharp jump in borrowing costs caused by the rate increases will be another hit for businesses and households. This could trigger higher loan and mortgage defaults in the next 12-24 months. Royal Bank has a large Canadian residential mortgage portfolio, but its relative exposure to the housing market based on its size is actually smaller than some of its peers.

Economic headwinds exist, but the selloff in RY stock looks overdone. Royal Bank generated $16.1 billion in net income is fiscal 2021 and continues to produce strong profits. In the first six months of fiscal 2022 Royal Bank reported a 6% gain in earnings compared to the same period last year. The third-quarter (Q3) numbers should be strong as well, and Royal Bank maintains a strong capital position with a common equity tier-one (CET1) capital ratio of better than 13%. This means the bank can easily ride out any unexpected economic turbulence and still return cash to shareholders through buybacks and dividends.

A steep and prolonged recession would put pressure on Royal Bank’s revenue and earnings. For the moment, that doesn’t appear to be in the cards due to the strong jobs market. However, a jump in unemployment could trigger a plunge in the housing market, and that would be bad for the banks if property prices fall to the point where mortgage holders owe their bank more than the house or condo is worth in the market.

Royal Bank raised the dividend by 11% late last year and hiked the payout by another 7% when the company released the Q2 2022 results. Canadian banks tend to be cautious when increasing their payouts, so the big moves would suggest that management and the board of directors are confident that revenue and earnings will continue to grow, even in a difficult economic environment.

Royal Bank has a great track record of delivering attractive total returns for long-term investors. A $10,000 investment in the stock 25 years ago would be worth about $180,000 today with the dividends reinvested.

Investors can currently pick up a 4% dividend yield on RY stock and simply wait for future dividend increases to drive up their return.