Top 2 Stocks That Could Beat the Recession 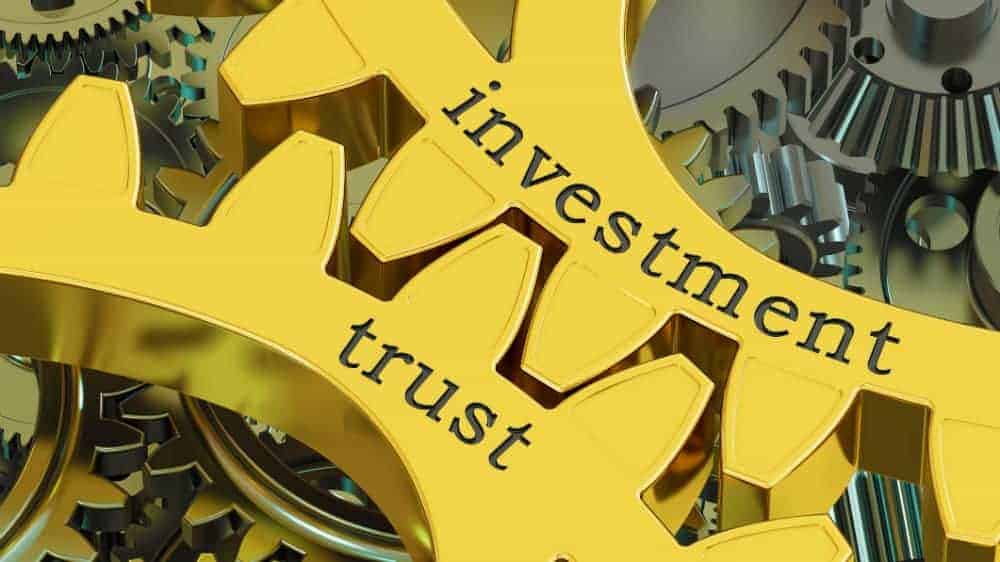 Investors seem less worried about inflation than a recession. Economic growth has stalled, unemployment could be rising, and consumer demand is sliding. Most companies could see their profits eroded in the year ahead. However, some might prove to be more resilient.

Here are the top two stocks that could potentially beat the upcoming recession.

Dollarama (TSX:DOL) has cemented its position as a safe haven. The stock has outperformed the overall market this year, rallying more than 22% year to date. The stock could be in for another impressive run in the year’s second half.

Dollarama has remained an investor’s favourite amid waning sentiments in the overall market owing to the fact that its operations appear immune to rising inflation. While operating a chain of dollar stores in Canada, the retail outlet is usually the last to boost prices, even on rising inflation levels. Consequently, it has succeeded in retaining customer loyalty, even with inflation rising.

In the aftermath of the pandemic, Dollarama diversified its product lineup, which appears to have strengthened its long-term prospects and growth metrics. In addition to the cheap products, it is now home to pricier items from the major brand names.

The pricier items have led to a significant increase in revenue. In addition, the retailer has registered an average of 8-10% of same-store sales growth over the past decade. Its net profit has also increased at a compound annual growth rate of 13% over the past 10 years. Its superior and consistent growth is one reason the stock is a top pick in retail.

Dollarama stock is trading at a price-to-earnings multiple of 24. With the broader market bottoming out, Dollarama looks set to continue edging higher, supported by strong earnings prospects and an improving macro environment.

Restaurant Brands International (TSX:QSR)(NYSE:QSR) shares are surging high after a roller-coaster first half of the year that saw the stock go down by more than 20%. A solid quarterly report affirming solid international sales growth at Burger King’s and Tim Hortons’s Canadian locations is the latest catalyst for the stock.

The stock is up by more than 30% over the past months, erasing all the losses accrued in the first half of 2022. The rebound was triggered after the second-quarter report confirmed that inflationary pressures have not taken a toll on the company’s core business.

Net sales in the quarter rose 14% year over year to $1.64 billion, beating consensus estimates of $1.57 billion. The growth came, despite the company being forced to raise menu prices to offset rising food and freight costs. Initially, there were fears that such a move could scare consumers. Consequently, the restaurant chain delivered earnings of 82 cents a share, which is better than the 73 cents that analysts expected.

Tim Hortons recording a 12.2% increase in same-store sales signals that Restaurant Brands’s revenue is increasingly bouncing from the COVID-19-triggered slowdown. The company is benefiting from new cold brew and food menu items to the menu supplemented by collaboration with Justin Bieber.

Despite the recent rally, the stock is still trading far below its 52-week highs of $68. It’s still an undervalued stock and an ideal pick for investors concerned about an economic slowdown.