$1,000 Invested in Constellation Software Stock Would Be Worth This Much Today 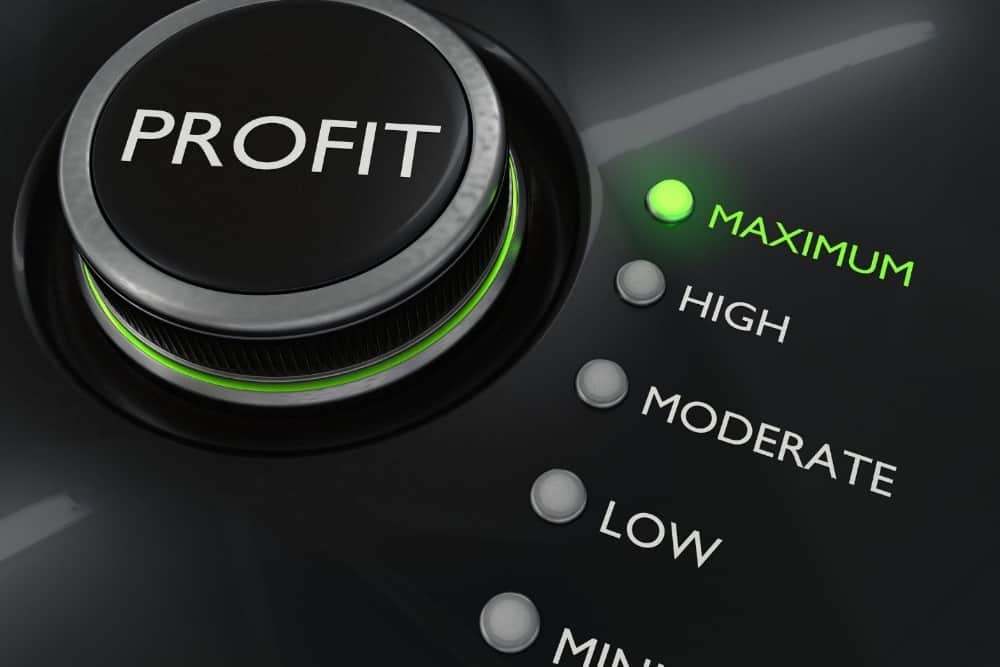 A growth stock gives you returns by increasing its stock price. The return from a growth stock is the easiest to calculate; it’s your selling price minus the cost price. Going by this calculation, I will discuss the returns through capital appreciation that Constellation Software (TSX:CSU) has given. This tech stock is priced above $2,000 per share, which seems expensive to investors.

Why invest in Constellation Software?

Constellation is an umbrella company that acquires several small companies ($1-$100 million) and brings them under its subsidiaries. Constellation aces acquisitions, and the management remains secretive about its strategy for competitive reasons. It acquires software companies that operate in niche markets and hence have little competition. The targeted companies have a steady cash flow that accrues in Constellation’s financial statements. There is no filter around the domain or geography of the targeted company.

Such acquisitions could be categorized as conglomerates, where one company acquires unrelated businesses and acquired companies continue to operate separately with their own markets. There are not many cross-selling or cost-cutting opportunities, but the acquired company gets the benefit of the umbrella company’s goodwill.

Constellation accelerates its acquisitions during a market downturn to leverage the mispriced value of strong companies. It did so in the 2009-10 financial crisis, 2014-15 crisis, the 2020 pandemic, and the 2022 selloff. Hence, its second-quarter revenue surged 30% year over year, as it completed several acquisitions worth US$1 billion. These acquisitions reduced Constellation’s cash flows in the short term, but they will be accretive in future cash flows. This model makes Constellation stock a buy in the market downturn.

The acquisition of micro-cap companies slowed the growth rate, as Constellation became a bigger company. Hence, the management is expanding its acquisition to all stages of software companies to capture more return on investment (ROI).

Constellation partially spun off its subsidiary Topicus.com in February 2021. Constellation is acquiring larger companies like Allscripts hospital business for US$700 million. It has also started eyeing smaller companies that are too small for acquisitions with its $200 million venture capital fund.

Why is Constellation’s stock price in the thousands?

Constellation is one of the most expensive stocks trading on the TSX, with each share costing above $2,100. This is because the company has never split the stock or made any buybacks. Constellation makes its acquisitions in all-cash deals. It even raised debt to fund larger acquisitions but didn’t issue equity warrants. As its share dilution is less, per share cost is high.

Constellation benefitted from the high-growth stage from 2010 to 2020, as many companies adopted software to improve efficiency.

This was when the software sector was at its peak. Companies had just started shifting to the cloud. Hence, a five-year delay drastically reduced returns.

The pandemic yet again brought an opportunity for Constellation to make some acquisitions. Its 2021 revenue surged 21%, and those who’d invested $1,000 in the stock in January 2020 then had $1,670. The company’s growth rate has slowed, but its strategy to broaden its acquisitions to venture capital funds and larger companies could boost its growth.

These factors make Constellation stock a buy at the dip.