Is Oxygen the Answer to Long Covid? 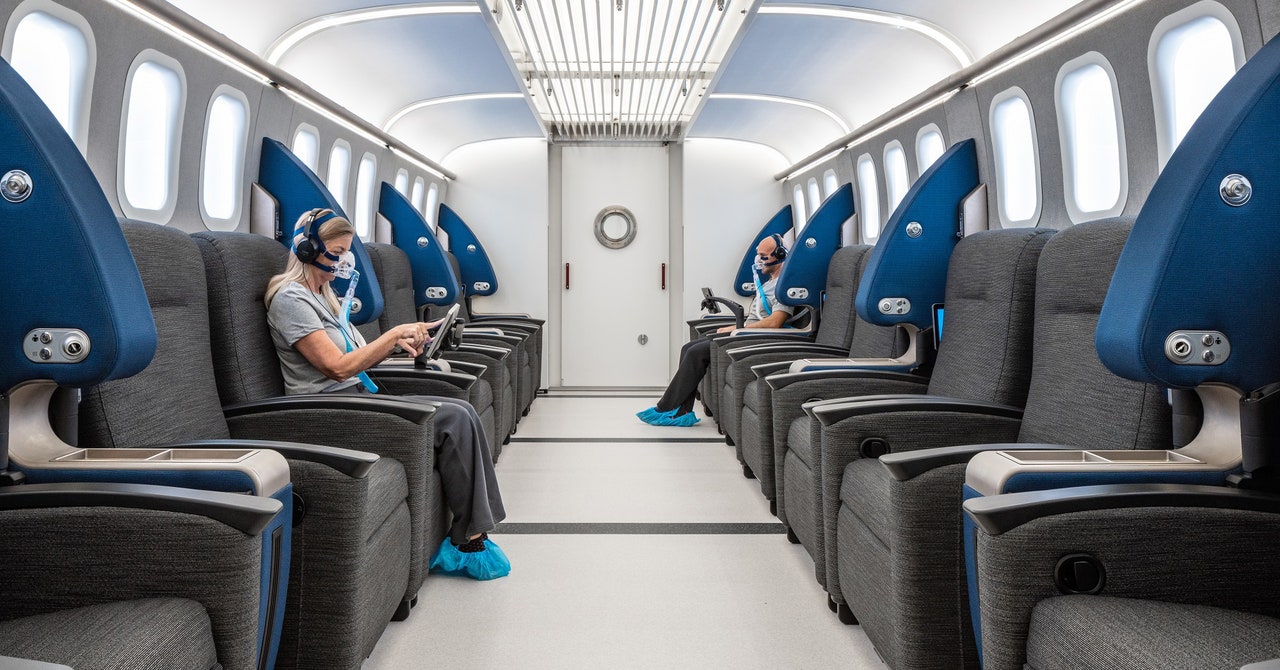 She was dead tired but couldn’t sleep, couldn’t think straight, and could barely walk. The muscle pain in her arms and legs was so bad that she spent days in bed. When she did get up, she used a wheelchair. And she couldn’t focus on even the most trivial tasks, let alone work. But doctors couldn’t agree on what was wrong with 41-year-old Maya Doari.

The sac-like tissues surrounding her heart were inflamed, of that they were sure, so she was diagnosed with pericarditis. But when her left hand turned blue—on and off for months—her physicians told her “don’t try to understand,” because they no longer could.

Neither could a vocal cord specialist, who mocked her when she tried to speak, hardly able to muster a soft whisper. And when she attempted physical therapy to relearn how to walk, she experienced seizures. “I asked, ‘Don’t you think it could be connected to the Covid I had?’ They said no and sent me home, saying it’s psychological.”

But her condition was real. And it may not be as unique as it sounds.

Three months earlier, Doari—a homeopath who lives in a small village near Jerusalem—had come down with a 24-hour fever and strong bone pain. It was Covid. But after these initial symptoms passed, days later the real symptoms began. “My doctors said my case was the worst long Covid they had ever seen.”

Covid can have many lingering effects, and for now at least, long Covid is the catch-all phrase used to describe them. Over 200 symptoms have been gathered under this umbrella term, ranging from the common—tiredness, fever, and “brain fog,” or difficulty thinking—to the more striking, like Doari’s seizures and speech problems. The exact prevalence of long Covid is debated, but millions around the world have reported having lasting symptoms.

Yet today, a year after her long Covid symptoms arrived, Doari says they are “98 percent gone,” a turnaround tied to new research that may have uncovered a promising long-Covid treatment.

It’s called hyperbaric oxygen therapy, and in July Israeli researchers published a study—which Doari participated in—that showed using this technique to deliver massive amounts of oxygen to the body appears to alleviate many of Covid’s cognitive and physical after-effects.

Hyperbaric oxygen therapy has been around for decades and typically entails getting into a hard-shell, pressurized tube where the air pressure is up to three times that of our atmosphere, and then breathing in concentrated oxygen. Originally intended to treat the bends, a dangerous condition that can result from deep-sea diving or high-altitude mountaineering, it’s now used to promote healing in cancer patients and burn victims and is even used by athletes eager for a performance boost or people looking to remove plastic surgery scars.

Breathing in concentrated oxygen under pressure raises the amount of it that dissolves in the blood, meaning that more oxygen gets delivered throughout the body’s tissues. This can then boost the power of the immune system and stimulate the release of stem cells and substances called growth factors, which help tissues heal.