US Cities Are Recycling Trees and Poop to Make Compost 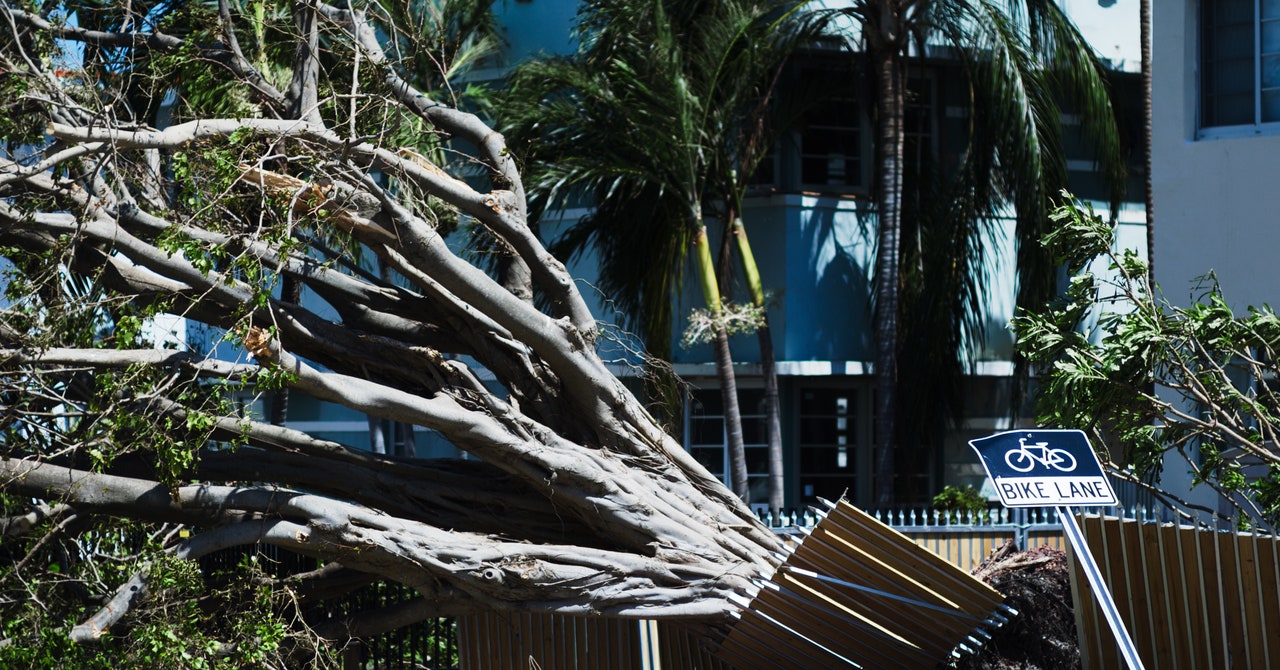 And tree waste isn’t the only unwanted product that can be used to make this compost. Cities could also nourish their trees with a little assistance from their human residents: by recycling their poop.

A growing number of wastewater treatment plants are devising ways to produce safe soil amendments based on recycled biosolids—the feces and other organic matter that pass through water treatment plants and also often end up in landfills or incinerators. DC Water, which provides water and sewer services for the US capital, is one such example, creating a heat- and pressure-treated biosolids product called Bloom. It expects to sell about 60,000 tons of it to farmers, landscapers, and other customers in 2022 alone. The aim is to change the mindset around human waste, says Chris Peot, DC Water’s director of resource recovery. “It’s not a liability; it’s an asset.”

Some cities are already using tree- and human-waste products to improve their urban greenery. In Austin, Texas, treated biosolids are composted with tree and yard trimmings from the city and then cured for several months to create a soil product called Dillo Dirt. It’s a product the city has been making for decades, and among its many applications it’s being used to aid tree planting and maintenance. Since 2006, the city has managed to increase its tree canopy cover by 20 percent.

Meanwhile in Washington, DC, Bloom has been used to create a variety of blended products to improve the condition of soils, including one mixed with sand, one blend that’s like potting soil, and a “woody blend” that includes excess bits of aged hardwood. If directly applied to soils, Bloom’s high nitrogen and high phosphorus content would kill plants, Peot explains, but mixing it with tree trimmings, hardwood, or other organic waste helps balance the nutrients. “We’re trying to mimic natural soils,” he says.

April Thompson, Bloom’s director of marketing and sales, says gardeners have reported great results with the soil product on the US Capitol grounds and in community gardens, among other applications. “Hemp, hops, hay. You name it, we’ve probably helped grow it,” she says. That list includes street trees. Under a contract with the city, nonprofit organization Casey Trees has used Bloom as part of its gardening toolkit around the capital. Over the next 10 years, DC aims to buck the trend of urban tree loss and increase its canopy coverage from 38 percent to 40 percent. Recent research suggests the cooling effect this will provide could be life saving, particularly given the ability of trees to temper the rapid rise in urban surface temperatures.

Of course, recycling tree and human waste won’t be enough, on its own, for increasing the number of trees in cities. But to help stop the decline in urban tree cover, it can be a very useful part of the solution—and it is, hopefully, catching on. DC Water has consulted with plant operators in Virginia, Kentucky, Texas, California, and elsewhere who are installing similar heat and pressure systems to turn their biosolids into plant-nourishing products.

“Contractors are all going to them and saying, ‘Hey, we’ll take this product away from you because it’s a problem,’” says Peot. “And we’re saying, ‘No, it’s not a problem.’”