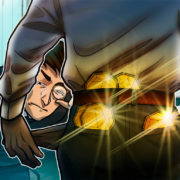 One of the biggest Bitcoin critics, Russian official Anatoly Aksakov said he wanted to buy Bitcoin before the ban but the price was too high. .. 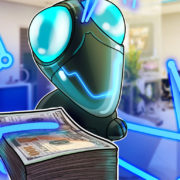 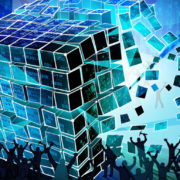 You can now mine Ethereum using Norton’s cybersecurity software. .. 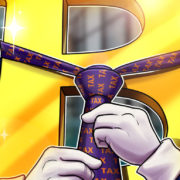 Former congressman Ron Paul: Bitcoin is money and should be taxed the same

Former congressman Ron Paul believes Bitcoin should be regulated and taxed the same as money. ..

Continue reading
2 weeks ago
10
Comments Off on Former congressman Ron Paul: Bitcoin is money and should be taxed the same
0 0
Cryptocurrency 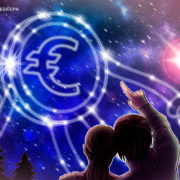 The ECB’s annual euro report stressed that a digital euro may be needed to fight off the threat of “artificial currencies” from “foreign tech giants.” .. 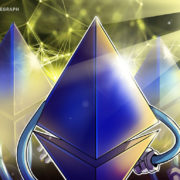 Investors like the looks of proof-of-stake coins, while Ethereum leads the way. .. 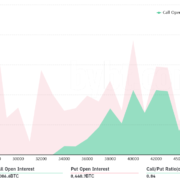 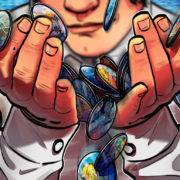 The digital trees are a smash hit amid a demand drought for NFT projects. .. 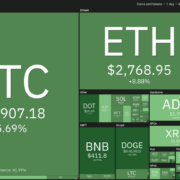 Altcoins are picking up steam as the relief rally in Bitcoin and Ether gains traction. .. 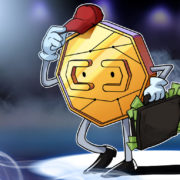