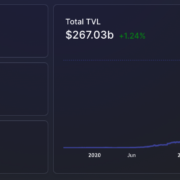 Panther's public sale involved 5% of the total ZKP supply, with 15% being sold via seed, pre-seed and private funding. .. 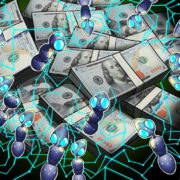 The Metaverse is a $1T opportunity after users increase 10X: Grayscale report

According to a new report from Grayscale, the rate of active Metaverse users increased by 10X between the start of 2020 and June 2021. ..

Continue reading
2 months ago
64
Comments Off on The Metaverse is a $1T opportunity after users increase 10X: Grayscale report
0 0
Cryptocurrency 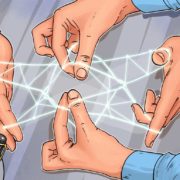 “Nothing will change in the BRD wallet app and as always, your funds are safe and secure,” said BRD CEO Adam Traidman and co-founder Aaron Voisine. .. 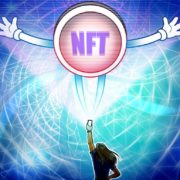 NFT is the word of the year according to Collins Dictionary, despite it actually being an abbreviation. .. 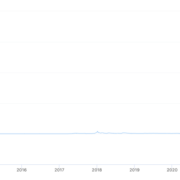 Starting in 2013 with a supply limit of 100 billion coins, Dogecoin eventually switched to an uncapped supply. ..

As part of the sponsorship deal with SCC Napoli, the Floki Inu logo will be featured on the back of the football team’s jersey and across LED signs at the team’s .. 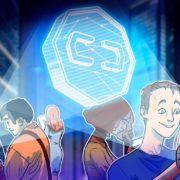 He told an audience that the rise of blockchain currencies has been “nothing short of phenomenal.” .. 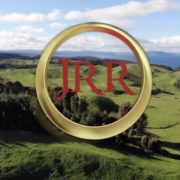 Lord of the Rings-themed cryptocurrency gets thrown into Mount Doom 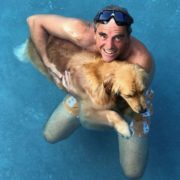 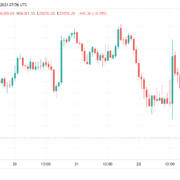 Whales reposition their BTC buy bids higher as price action appears to bore those seeking a continuation of the Bitcoin bull market. ..