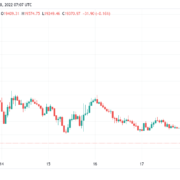 Bitcoin price falls below $20K for first time since 2020, Ethereum dips under $1K

A brutal day of losses unfolds as Bitcoin crosses under its previous cycle high for the first time in history. ..

Continue reading
1 week ago
8
Comments Off on Bitcoin price falls below $20K for first time since 2020, Ethereum dips under $1K
0 0
Cryptocurrency 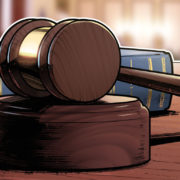 The cryptocurrency exchange is accused of failing to do due diligence, among other things, after users lost large sums as a result of the depegging of stablecoins. .. 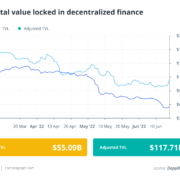 DeFi market saw a sharp decline in its TVL, falling over $25 billion from the last week due to sell-off pressure created by the bear market. ..

Continue reading
1 week ago
10
Comments Off on Finance Redefined: Three Arrow Capital and Celsius fall brings a tsunami of sell-off in DeFi
0 0
Cryptocurrency 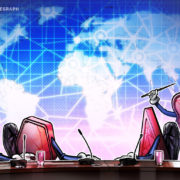 The co-founder and vice president of growth at NFTNYC shared insights into their community-first values and ethos. .. 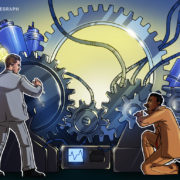 The move comes after 18 Polkadot parachain auctions were secured on the original SALP protocol. .. 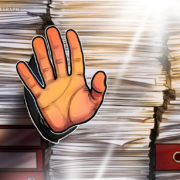 Although the President has previously called the laws innovative, his concern regarding anti-money laundering measures has put the bill back up for debate .. 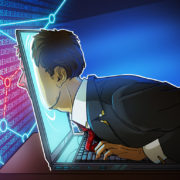 No user funds have been affected by the exploit, but Inverse Finance has incurred a debt and offered the attacker a bounty to return the stolen funds. .. 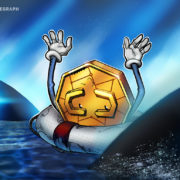 A report from S3 Partners noted that crypto stocks with the highest short interest include Coinbase, Marathon Digital and MicroStrategy. .. 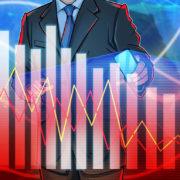 The vast majority of cryptocurrencies have dipped more than 90% from their all-time highs, but a core group has managed to stay ahead of the pack. ..

Continue reading
1 week ago
0
Comments Off on 72 of the top 100 coins have fallen 90% or more: Here are the holdouts
0 0
Cryptocurrency 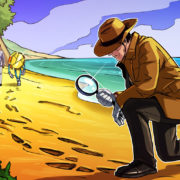 At the time of publication, it is not clear how the DeFi detective allegedly connected wallets with questionable activities to Jeff Huang. ..