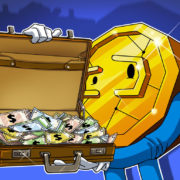 Crypto asset manager Valkyrie raises $10M in Series A round

A diverse cross-section of investors from the crypto sector participated in the raise, including Litecoin founder Charlie Lee. .. 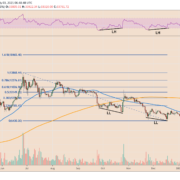 The ongoing Bitcoin downside correction is strikingly similar to its price action in June-December 2019. .. 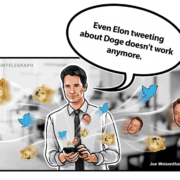 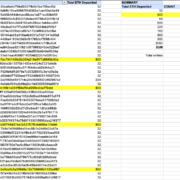 We don’t know the identity of the whale that’s deposited a half billion into Ethereum, but a look at the chain tells us a whole lot about them. .. 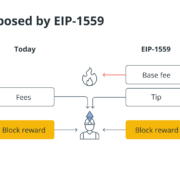 As Ethereum’s London upgrade launches on the Ropsten testnet, mainnet anticipation for stakers and miners increases. .. 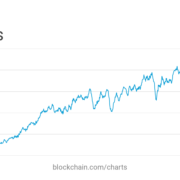 Bitcoin mining difficulty just fell by a record 28% — But will this help BTC price recover?

The ratio of Bitcoin price to hash rate presents bulls with a long wait, as hash rate is still migrating. ..

Continue reading
3 months ago
48
Comments Off on Bitcoin mining difficulty just fell by a record 28% — But will this help BTC price recover?
0 0
Cryptocurrency 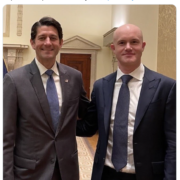 Armstrong said he had spoken about China’s central bank digital currency with lawmakers and heads of federal agencies, believing it to be "a threat to U.S. .. 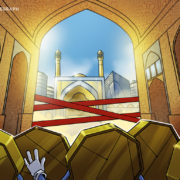 Proposed bill in Iran could ban all foreign-mined cryptocurrencies

Lawmakers seem to be attempting to establish a legal framework behind a Central Bank of Iran decision for people to only use crypto from state-licensed .. 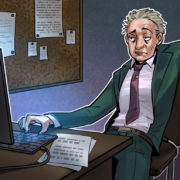 Bithumb to ban employees from trading crypto on its platform

After introducing staff-related trading restrictions a while ago, Bithumb will soon completely ban its employees from using its platform to trade crypto. .. 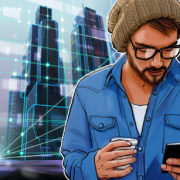 Strike to offer ‘no fee’ Bitcoin trading, taking aim at Coinbase and Square

Jack Mallers takes on Coinbase and its “asinine” trading fees. ..