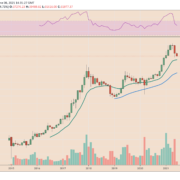 Investors' appetite for gold increased as they assessed higher inflation and a major price crash in the Bitcoin market. .. 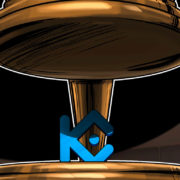 The OSC published a statement of allegations against Mek Global Limited and PhoenixFin Pte. Ltd. on Monday for allegedly violating local securities laws. .. 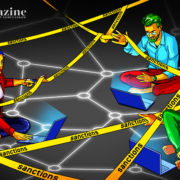 Rogue states dodge economic sanctions, but is crypto in the wrong?

Continue reading
1 week ago
11
Comments Off on Rogue states dodge economic sanctions, but is crypto in the wrong?
0 0
Cryptocurrency 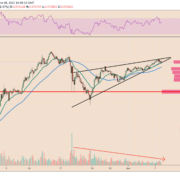 The ETH/BTC exchange rate has surged by around 40% after bottoming out at 0.055 BTC. But the pair appears to be heading into a bull trap. .. 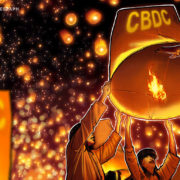 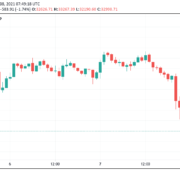 A breakout to avoid a fresh price dip would be a "miracle," says Crypto Ed as storm clouds gather for Bitcoin bulls. .. 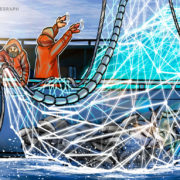 Spanish multinational seafood giant, Nueva Pescanova Group, has partnered with The IBM Food Trust to trace the shrimp and prawns it fishes on the blockchain. .. 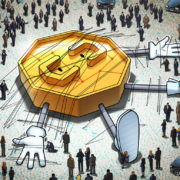 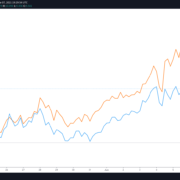 THETA and TFUEL rallied more than 50% as investors anticipate the upcoming Mainnet 3.0 launch. .. 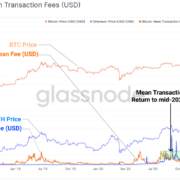 On-chain data shows long-term holders are back in accumulation mode after the recent shake-out cleared network congestion and shook out over-leveraged ..