All posts tagged in: antibiotics 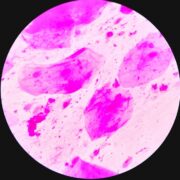 The Last Drug That Can Fight Gonorrhea Is Starting to Falter

Data gaps, funding cuts, and shyness about sex let gonorrhea gain drug resistance. There are no new treatments yet. .. 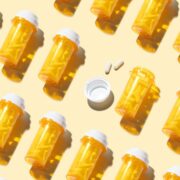 Drug Shortages Aren’t New. The Tripledemic Just Made You Look

Flu meds and prescription drugs have been in short supply all winter—but the problem goes back over a decade. ..

Continue reading
4 weeks ago
14
Comments Off on Drug Shortages Aren’t New. The Tripledemic Just Made You Look
0 0
Science 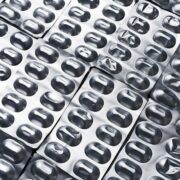 Antimicrobials cost as much to develop as other drugs, but don’t earn the same returns. Congress could give drugmakers a boost, but time is running out. .. 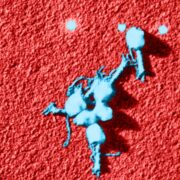 Viruses to Fight Superbugs? Scientists Are Working on It

Phages may help fight drug-resistant infections—but finding the right ones for each bacterium is no mean feat. ..

Continue reading
4 months ago
58
Comments Off on Viruses to Fight Superbugs? Scientists Are Working on It
0 0
Science 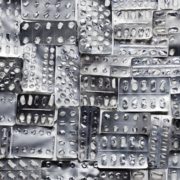 The Pandemic Fueled a Superbug Surge. Can Medicine Recover?

Continue reading
7 months ago
96
Comments Off on The Pandemic Fueled a Superbug Surge. Can Medicine Recover?
0 0
Science 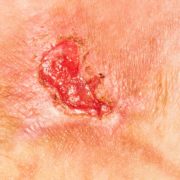 These Nanobots Can Swim Around a Wound and Kill Bacteria

Researchers have created autonomous particles covered with patches of protein “motors.” They hope these bots will tote lifesaving drugs through bodily .. 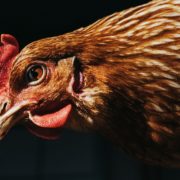 Antibiotic Use in US Farm Animals Was Falling. Now It’s Not

A new FDA report shows that a long-awaited Obama-era initiative to stop the spread of superbugs and improve animal welfare has stalled out. ..

Continue reading
1 year ago
212
Comments Off on Antibiotic Use in US Farm Animals Was Falling. Now It’s Not
0 0
Science 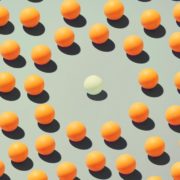 A team scoured the human proteome for antimicrobial molecules and found thousands, plus a surprise about how animals evolved to fight infections. .. 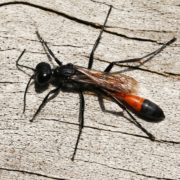 What’s the Point of Wasps, Anyway?

A new study says the reviled stinging insects play a critical ecological role—and their venom might even be useful to people. ..

Continue reading
2 years ago
604
Comments Off on What’s the Point of Wasps, Anyway?
0 0
Science 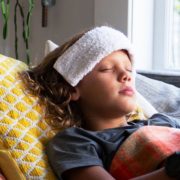 Covid Lockdowns Prevented Other Infections. Is That Good?

The “hygiene hypothesis” says early contact with microbes trains our immune systems. But what happens after a year of distancing? ..

Continue reading
2 years ago
278
Comments Off on Covid Lockdowns Prevented Other Infections. Is That Good?
0 0