All posts tagged in: bacteria 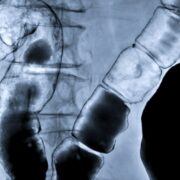 These tiny organoids with working immune systems mimic the function of the GI tract and could be used to study intestinal diseases and drugs to treat them. .. 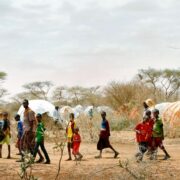 A Mass Extinction Is Taking Place in the Human Gut

To preserve humankind’s diverse bacteria, scientists are harvesting, freezing, and storing poop from around the world. .. 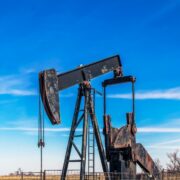 ‘Gold Hydrogen’ Is an Untapped Resource in Depleted Oil Wells

The fuel can be produced by adding bacteria to spent drill holes—meaning there are thousands of potential hydrogen sources worldwide. .. 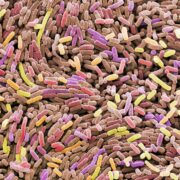 This Gulp of Engineered Bacteria Is Meant to Treat Disease

A small study of people with a rare disorder that prevents them from processing protein is an early attempt at creating “living” medicines. .. 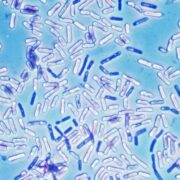 The Spooky Science of How Undead Spores Reanimate

These cells—and the way they reawaken—can tell biologists quite a lot about life, death, and the gray zone in between. .. 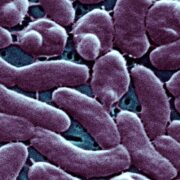 Florida’s storms unleashed deadly vibrio bacteria in their wake. They’ll be a growing threat as the world gets warmer and wetter. ..

Continue reading
3 months ago
47
Comments Off on After Hurricane Ian’s Floods, the Flesh-Eating Bacteria
0 0
Science 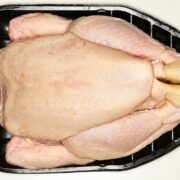 The US Is Finally Considering Protections Against Salmonella

The bacteria, which contaminate poultry meat, sicken 1.35 million Americans every year. But there’s very little the federal government can do to stop .. 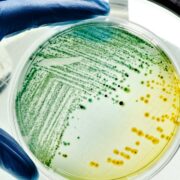 What If Cells Kept Receipts of Their Gene Expression?

Researchers have found a new way to keep records of when a cell’s genes turn on and off—by harnessing systems that bacteria already use for self-defense. ..

Continue reading
6 months ago
70
Comments Off on What If Cells Kept Receipts of Their Gene Expression?
0 0
Science 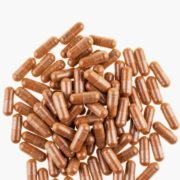 Could Your Old Poop Cure You of Future Diseases?

Fecal transplants can fix gut diseases, but finding the right donor stool is tricky. The solution, some scientists believe, is to keep a store of your ..

Continue reading
7 months ago
85
Comments Off on Could Your Old Poop Cure You of Future Diseases?
0 0
Science 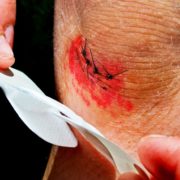 Keeping wounds covered can help them stay clean. But if bacteria grow beneath the bandages, things can get dangerous. ..