All posts tagged in: carbon emissions 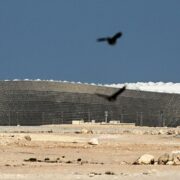 No, Qatar’s World Cup Can’t Be Classed as Carbon-Neutral

Despite efforts to reduce emissions, the 2022 FIFA tournament is highly carbon-intensive. And its road to net-zero relies on questionable carbon credits. ..

Continue reading
3 months ago
29
Comments Off on No, Qatar’s World Cup Can’t Be Classed as Carbon-Neutral
0 0
Science 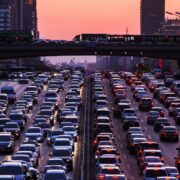 The UN Climate Talks Are About to Face Maddening Uncertainties

At next week’s COP27 conference, negotiators need to get serious about massively reducing emissions—and fast. .. 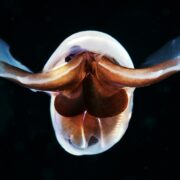 A Caustic Shift Is Coming for the Arctic Ocean

Scientists have already begun to observe the ecological effects of acidifying oceans on sea life. The changes ahead may be more drastic. .. 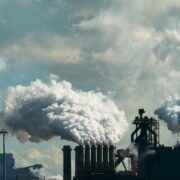 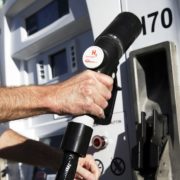 How Clean is ‘Clean’ Hydrogen?

Batteries and renewable energy alone can’t decarbonize industries, and recent proposals for a “hydrogen economy” could bridge those gaps. ..

Continue reading
6 months ago
70
Comments Off on How Clean is ‘Clean’ Hydrogen?
0 0
Science

The Big Business of Burying Carbon

The porous rock beneath the Gulf Coast launched the petroleum age. Now entrepreneurs want to turn it into a gigantic sponge for storing CO2. .. 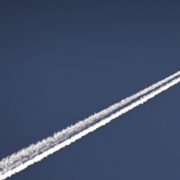 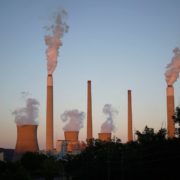 The court’s decision in West Virginia v. EPA doesn’t go as far as some climate activists feared it might. But it’s a road map for future challenges. .. 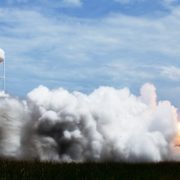 Black Carbon From Rocket Launches Will Heat the Atmosphere

Researchers say that the rising number of space launches around the world will warm parts of the atmosphere and thin the ozone layer. .. 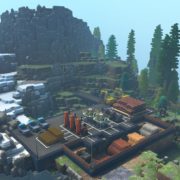 How to Make the Video Game Industry Greener