All posts tagged in: conservation 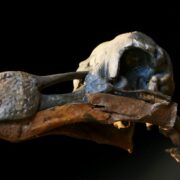 Why Bother Bringing Back the Dodo?

Audacious plans to resurrect the long-extinct bird could be lucrative. But the moonshot raises thorny philosophical questions. ..

Continue reading
6 days ago
9
Comments Off on Why Bother Bringing Back the Dodo?
0 0
Science 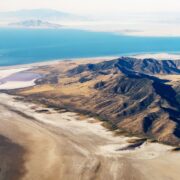 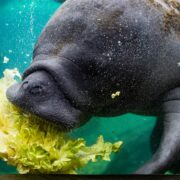 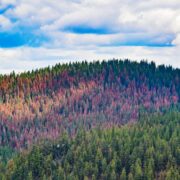 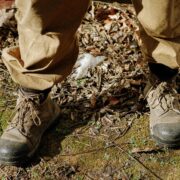 The Secret Life of Plant Killers

To take out invasives, the US relies on crews wielding hatchets, chainsaws, and herbicide. It’s a messy, fun job—but it may not be enough to stop the spread. .. 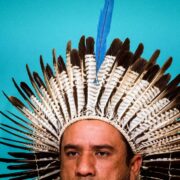 The ‘30×30’ Conservation Goal Divides and Inspires at COP15

The target is dominating the summit, but the issue of finding a balance between Indigenous peoples’ rights and protecting 30 percent of Earth remains. .. 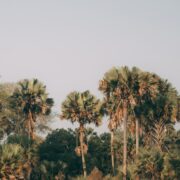 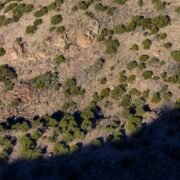 Grasslands are being overrun by drought-resistant invaders that wreck animal habitats, suck up water supplies, and can cost landowners a fortune. .. 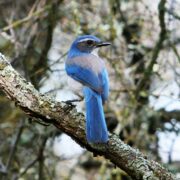 A Western landscape’s namesake bird is threatened by climate change, and perhaps by wildfire prevention tactics that thin out the trees they rely on. .. 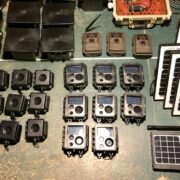 Rats Are Invasive Menaces. These Cameras Spy on Them

Keeping rodents off Santa Cruz Island is an exhausting task. But now, conservationists are getting an assist from an AI-powered surveillance system. ..